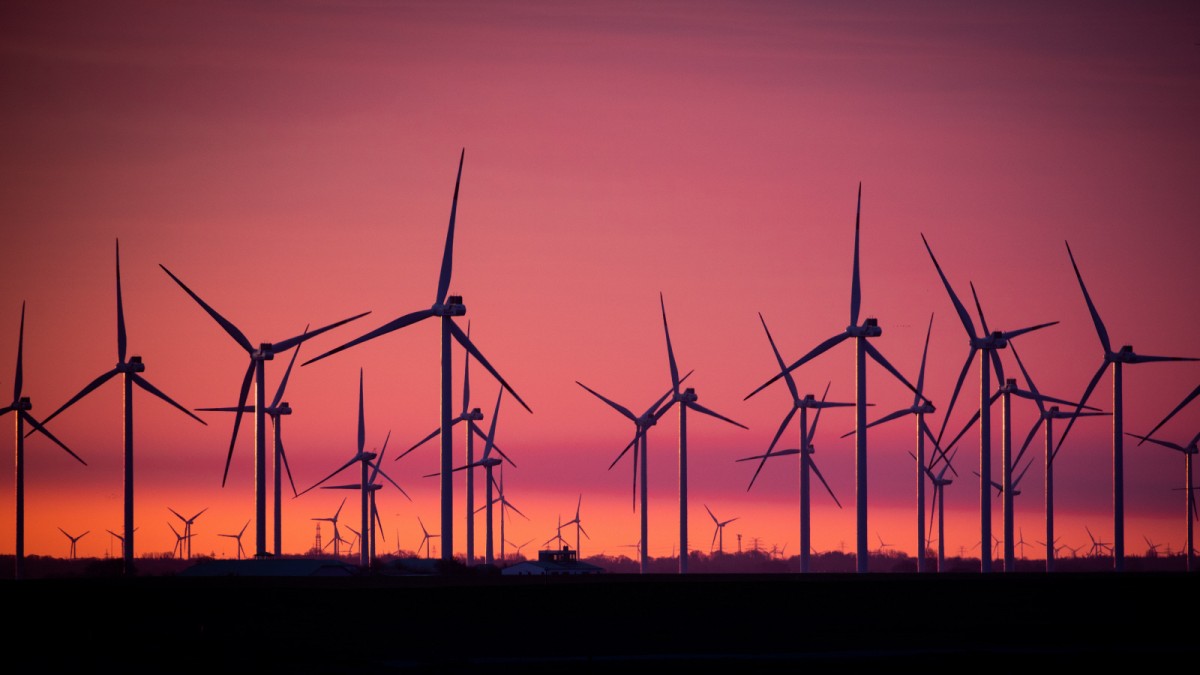 How big is the importance of bad news? In Berlin’s government district, a reliable and time-consuming indicator has developed over the years: The length of time it takes to talk about things before the actual problem is identified provides reliable information. Economics Minister Peter Altmaier (CDU) grappled audibly with quite a nuisance on Tuesday, speaking for what felt like an eternity about climate targets and electric cars. Only after more than 20 minutes did he get to the core of his press conference. Then Altmaier admitted: The government has miscalculated the future electricity consumption of the Germans. And clearly.

At the press conference in the Ministry of Economic Affairs, the extent of the false prognosis became clear. Because of the more stringent climate targets, the government expects electricity consumption to increase by more than ten percent by 2030. A new study commissioned by the ministry expects consumption of 645 to 665 terawatt hours, the CDU politician said on Tuesday in Berlin. The previous study by the Prognos Institute from the beginning of 2020 had named 590 terawatt hours. The official government forecast was only 580 terawatt hours.

Altmaier attributes the correction to the rapid expansion of electromobility in road traffic. The government now expects up to 14 million e-cars on German roads by 2030. So far, a maximum of ten million had been expected. In addition, around six million heat pumps would be installed in buildings, which also require more electricity. A strong incentive for this was provided by the Union and SPD, but also by other parties in the election programs, for the relief of electricity prices.

However, the development does not come as a surprise. Because the government itself had offered high purchase premiums for e-cars a year ago in order to trigger precisely this increase. Environment Minister Svenja Schulze (SPD) had already warned against false expectations for a long time and recommended the assumption of higher consumption values ​​for electricity. The electricity industry also published its own forecast in June and even came to 700 terawatt hours. The finance minister had also intervened in the dispute: “Anyone who claims that electricity consumption will remain the same until 2030 is lying to themselves and the country,” criticized SPD chancellor candidate Olaf Scholz.

The correction is becoming a problem for the federal government because it could pose a serious threat to the achievement of its climate targets. They stipulate that by 2030 around 65 percent of electricity will have to come from renewable energies. But since the Germans will then use significantly more electricity, more green electricity will also be needed. In addition, the European Commission is further tightening the climate targets. That should increase the need for green electricity even more. The previous expansion goals are no longer sufficient. The federal government must massively accelerate the expansion of renewable energies.

How big the gap is and how it should be closed within a few years remained open on Tuesday. Altmaier announced that after the preliminary forecast that was now available, he would wait for the final calculation. It should be available in September. But the gap is likely to be large. Following the ruling by the Federal Constitutional Court in March on insufficient climate protection in Germany, the federal government announced that it would reduce CO₂ emissions by 65 percent compared to 1990 levels. Previously, the goal was 55 percent. Even this tightening had not yet been taken into account in the expansion targets for green electricity.

Altmaier made it clear on Tuesday that significantly more wind turbines, solar systems and power lines would be needed. An even greater expansion of solar systems on roofs and open spaces as well as so-called offshore wind power at sea is necessary, said the minister. In addition to the three new electricity highways already planned, Altmaier also considers “if not two” additional large electricity routes to be necessary. Now the planning and approval procedures would have to be accelerated and, for example, investment subsidies for solar systems paid, demanded Altmaier and warned the Ministry of the Environment to change environmental and species protection regulations. In view of problems with the acceptance of power lines and wind turbines, there is likely to be another fierce debate in Germany about the expansion of green electricity.

The energy industry also called for significantly more commitment on Tuesday. “It should be clear to everyone that we need more speed in the expansion of renewables,” said BDEW boss Kerstin Andreae. The barriers to onshore wind must finally be removed and a solar boom triggered. “Now it is really obvious: The expansion of renewables capped by the coalition is not enough in front and behind to achieve the climate goals,” warned the Green politician Julia Verlinden.

Meanwhile, Altmaier announced that he wanted to find a consensus in the federal government on how to deal with the results before the election in September. This could then be the basis for decision-making for coalition negotiations after the federal election in autumn. One thing is already clear to Altmaier: The corrected forecast will probably also “occupy a considerable amount” of the future federal government.