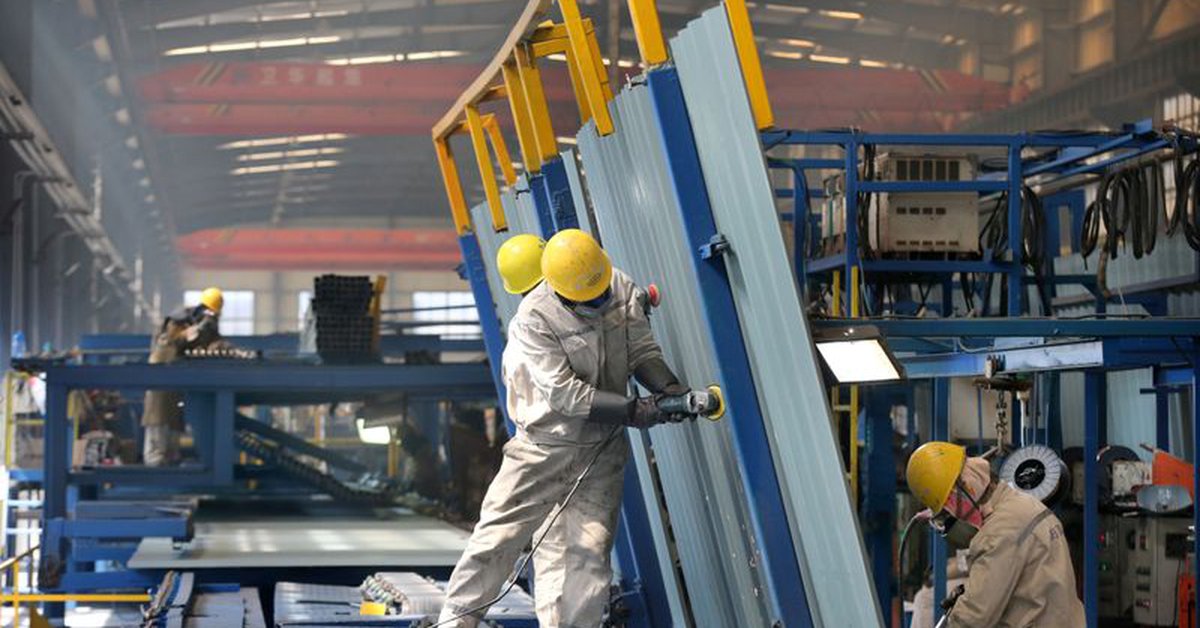 80% of employers do not plan to make changes in their personnel during the third quarter of the year, according to data from the Employment Expectations survey carried out by the ManpowerGroup consultancy. From the survey, which was carried out among more than 600 Argentine employers, it emerged that the net employment expectation (ENE) is 1%, a decrease of 1 percentage point compared to the previous period and an increase of 8 percentage points in the interannual comparison .

The expectation is obtained by taking the percentage of employers who expect to increase their number of employees and subtracting the percentage of those who project a decrease during the next quarter. However, 7% responded that they plan to expand their staff, 6% reduce it and the remaining 7% do not know if they will make changes during the third quarter of the year.

Asked about their prospects for the recovery of their businesses after the impact of Covid-19, 42% of employers do not know when they will revert to pre-pandemic hiring levels. In the survey of the previous quarter, that percentage had been 12%.

Most employers plan to offer their employees new types of flexibility in positions they didn’t have before: 26% consider a mix of telecommuting and face-to-face work. While 24% analyze incorporating flexible start and end times.

READ  NYT learned about the investigation of Ukraine's interference in the US elections :: Politics :: RBC

“Despite the decline of 1 percentage point in the ENE compared to the previous quarter, hiring intentions by Argentine employers continue to be positive. This is mainly driven by the expectations of the agriculture and fishing sector and the Cuyo and Patagonia regions.”, He explained Luis Guastini, CEO of ManpowerGroup in Argentina.

Hiring intentions by Argentine employers continue to be positive. This is driven mainly by the expectations of the agriculture and fishing sector and the Cuyo and Patagonia (Guastini) regions.

“The relative stability may be linked to employers being more cautious in their expectations due to the second wave and the restrictions established by the government. Faced with a new package of measures and a resurgence of the pandemic, they are more prepared than a year ago, they have a more developed muscle. There is an increase of 8 percentage points in the year-on-year comparison, after the lowest peak since the survey began 14 years ago, ”he added.

However, Guastini stressed that uncertainty among businessmen grew. “Most companies do not know what is going to happen in the short term. It is a predictive survey that tells us about the humor of the business community, which is multi-causal, in an electoral year ”, he pointed out.

In seven of the nine economic activities surveyed, employers expect to increase their payroll during the third quarter of 2021: agriculture and fishing are in first place (with 13%), followed by construction (5%) and then by manufacturing, transport and public services (3%). On the contrary, the services item has the lowest hiring intentions, with -6%, followed by finance, insurance and real estate, with -2%.

In four of the six surveyed regions of the country, employers plan to increase their staffing during the third quarter of 2021. The Patagonia and Cuyo regions lead these expectations, with an ENE of 5%, followed by the Pampeana region (3%) . Meanwhile, the NEA has the weakest hiring intentions (-3%), followed by the Buenos Aires Metropolitan Area (AMBA), with -1%.

More than a year in default: the province of Buenos Aires extended its debt swap proposal until June 18
Bonds: they estimate potential gains of up to 141% in the event of a “successful deal” with the IMF
Inflation: the Government hurries the debut of a new basic basket, with values ​​frozen for 6 months