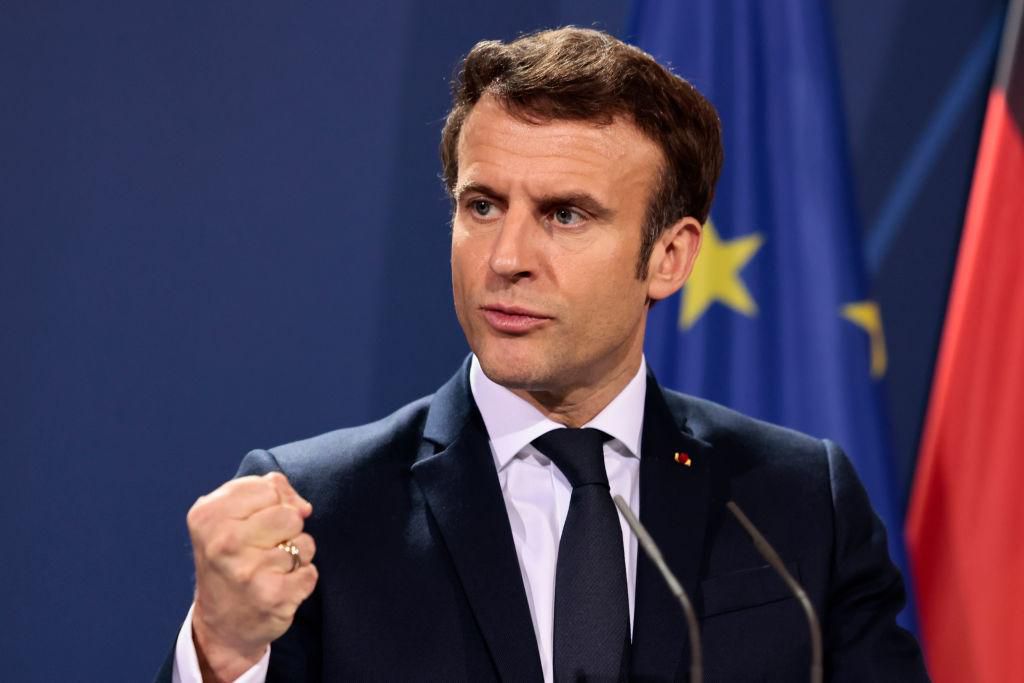 Stéphane Bern explains that the French president was shocked by the sequence of the Italian group appearing to take cocaine live on television.

While Eurovision is in full swing and Switzerland has just qualified this Tuesday, May 10 for the final, several personalities take the floor to recall some memories of the European Song Contest. One of the latest is Stéphane Bern, presenter of the event for France.

He remembers receiving a surprising SMS when in 2021, Måneskin had been accused of taking cocaine live on television. This sequence shocked even the President of the Republic, Emmanuel Macron, according to the host. “I got so many messages on my mobile, including one from the French president, telling me that Måneskin should be disqualified. He said: ‘You have to do something, please,’ he revealed to the BBC.

“I am not the president of Eurovision”

However, as he adds, his hands were tied: “What could I have done? I was not the host. I am not the president of Eurovision”, he explains.

Especially since the Italian group had nothing to be ashamed of, which the organization confirmed after investigation, and therefore did not disqualify last year’s winners. France, represented by Barbara Pravi, remained in second place in the competition and Switzerland in third with the fine performance of Gjon’s tears. The latter will present the Eurovision final with Jean-Marc Richard and Nicolas Tanner this Saturday, May 14 on RTS Un.