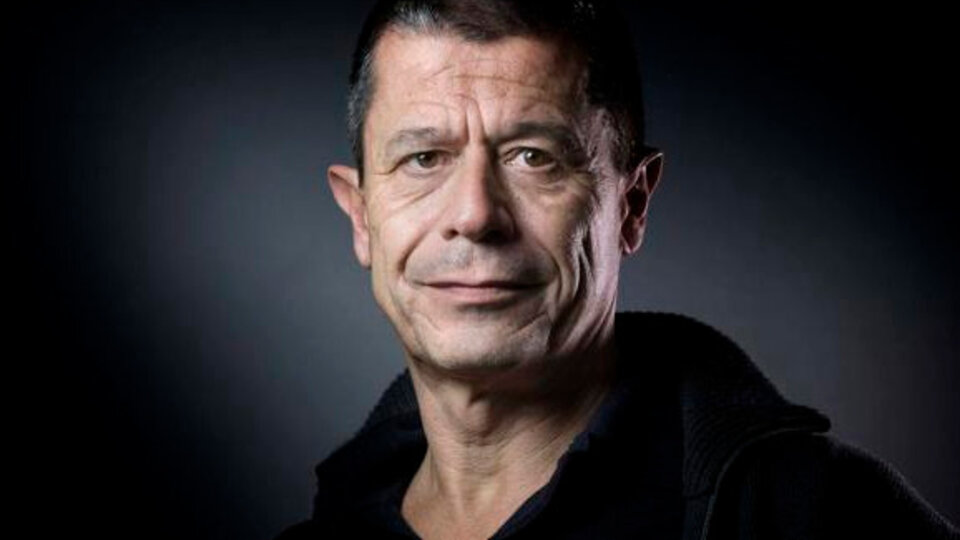 The French writer and journalist Emmanuel Carrère won the 2021 Princess of Asturias Award for Literature this Wednesday, to which thirty-three candidates of twenty nationalities opted. The author of The adversary He is the second French writer to receive this distinction after novelist Fréderique Audoin-Rouzeau, who won it in 2018.

Carrère, considered one of the greatest exponents of non-fiction literature, was nominated for the award by the Spanish physicist Miguel Echenique Landiríbar (1998 Prince of Asturias Award for Scientific and Technical Research) and thus takes over from the essayist and professor of Canadian classical culture Anne Carson, who won the award last year.

The French writer, who is also a screenwriter and director, published his first work in 1982, a monograph on the film director Werner Herzog, after his debut as a film critic.

In 1983 he published his first novel The jaguar’s friend, which was followed by Bravura and El Bigote, which years later he adapted to the cinema. In 2000 he published The adversary, which narrates the life of the criminal Jean-Claude Romand and whose critical and public success led Carrère to abandon fiction and to write texts with his own experience or based on the real lives of other people and historical figures.

“There are people who are not willing to understand that you can write something that is true, that there are many people who make a direct connection between” literature “and” novel “, who consider that literature can only be fiction,” he warned in a interview.

Carrère’s last work is Yoga (Anagram), where the author addresses the deep depression he suffered and that led to a four-month stay in a psychiatric hospital, with a diagnosis of bipolar disorder.

The one for Letters is the fifth prize to be announced of the eight awarded annually by the Princess of Asturias Foundation after those awarded to the Serbian artist Marina Abramovic (Arts); the American journalist and writer Gloria Steinem (Communication and Humanities); the Indian economist Amartya Sen (Social Sciences) and the Spanish Paralympic swimmer Teresa Perales (Sports).

Each Princess of Asturias Award is endowed with a sculpture by Joan Miró -representative symbol of the award-, an accrediting diploma, a badge and 50,000 euros ($ 60,900) and the International Cooperation awards are still pending, on June 16; Scientific and Technical Research, June 23, and Concordia, June 30.

The delivery ceremony, which last year had to be moved from the Campoamor Theater in Oviedo to the Reconquista Hotel in the Asturian capital to adapt to a smaller format and without an audience due to the pandemic, will be held, as is traditional, in the month October.