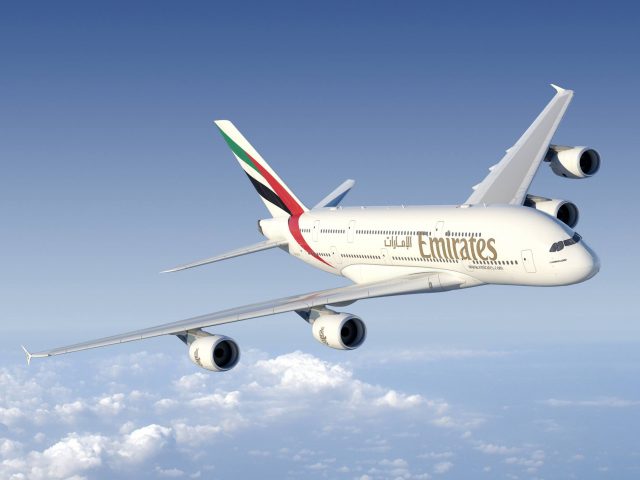 Emirates Group: annual loss reduced to one billion dollars in 2021

Le Emirates group announced yesterday an annual loss of 3.8 billion dirhams (about a billion dollars) for 2021, dividing by six those of 2020 to 22.1 billion dirhams, at the height of the Covid-19 pandemic.

In 2020, the company Emirates Airlines alone had recorded a loss of 20.3 billion dirhams (5.5 billion dollars). This loss was the first in 30 years for the Emirates group, which also owns Dnata, a service company at Dubai airport, one of the busiest in the world. The group said it had received a new capital injection of 3.5 billion dirhams from its main shareholder, the government of Dubai.

In this context, layoffs had hit all sectors of the group in 2020 “for the first time” of its history. The workforce had been reduced by 31% to 75,145 employees. “Our efforts have focused on the rapid and safe recovery of our business in all markets where we operate, as the restrictions imposed to fight the pandemic are lifted.“, said Ahmed bin Said Al-Maktoum, CEO of the group.

He clarified that “the recovery in activity accelerated in particular in the second half of the financial year2021, and added that “buoyant demand fueled the significant improvement in our financial performance from unprecedented losses” of 2020.

After a strict lockdown in spring 2020, Dubai has opened its doors wide to international travellers. On the sidelines of the Arab tourism fair in Dubai, Ahmed bin Said Al-Maktoum said this week that the health crisis was “completed“, believing that his group will return to profit by 2023.