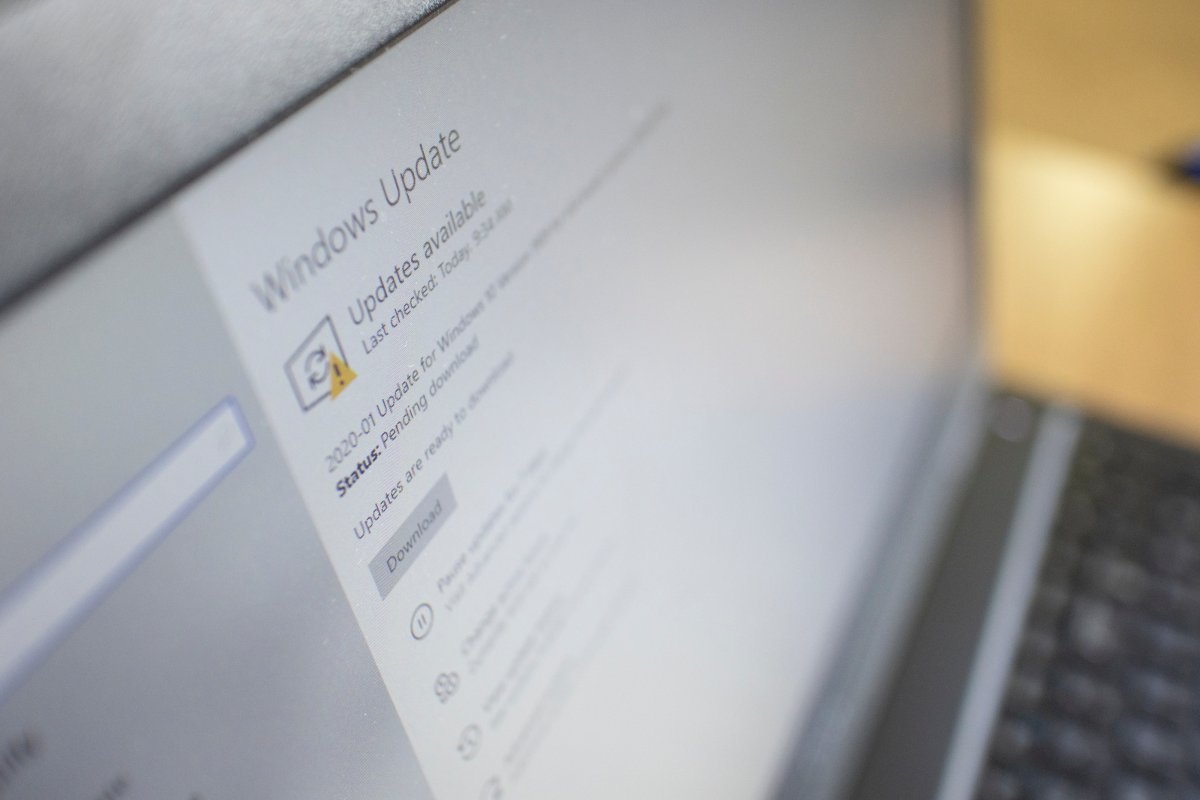 The updates from Microsoft’s June patch day also have some unwanted side effects. After applying the updates, devices with ARM processors and certain services running on them can no longer log into Azure Active Directories (AAD). The manufacturer has now released emergency updates that eliminate this problem.

In the release health notes, Microsoft explains details about the error: “After installation [der Windows-Updates aus dem Juni] on ARM-based Windows devices, you might not be able to sign in with Azure Active Directory (AAD). Apps and services that use Azure Active Directory for login may also be affected.” The company lists VPN connections, Microsoft Teams, OneDrive and Outlook as among other services affected.

Solutions to Windows on ARM issues

As a temporary solution, Microsoft suggests simply using the web versions of the Teams, OneDrive and Outlook.com apps. However, the developers are now providing updated updates that no longer contain the error.

The updates come to affected Windows-on-ARM machines via automatic Microsoft Update or Windows Update. However, administrators can also download them from the Windows Update Catalog. Microsoft has provided the download links for this in the KB articles.

The Windows on ARM issue isn’t the only unwanted side effect of the June patch day updates. Other problems have arisen with the Windows Wifi hotspot. Microsoft also lists the bug in the release health status. Under Windows 10, 11 and Server, the Internet connection can no longer transfer data when the hotspot is activated, the network is cut off. As a countermeasure, Microsoft only suggests simply deactivating the Wifi hotspot.