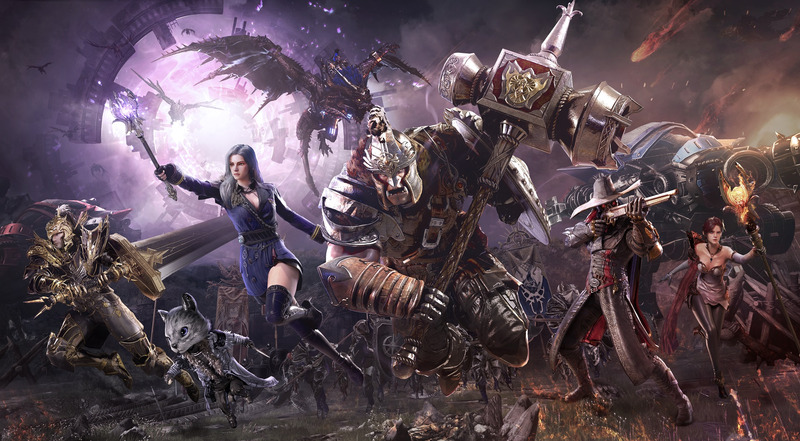 Kakao Games is preparing for Elyon’s second phase of Western Beta. Registrations will open on July 26, in anticipation of five days of testing obviously starting in mid-August, with new things to try (including Slayer’s class).

We had noted that the second phase of the beta test ofElyon in the West is scheduled for the month of August. Until then, the teams of Cocoa Games provide some details on the planning for the coming weeks and on the content of the tests.

The operator also recalls that this new test phase will be closer to the current South Korean version of the MMORPG (where the build beta 1 was older). In bulk, beta 2 participants will be able to experience the Slayer (Elyon’s latest class), class rebalances, never-before-seen combat experiences in new dimensional portals, modified dungeons (split into solo dungeon or group), a redesigned progression curve (increased experience gains when we eliminate monsters to progress more easily at certain levels), but also special in-game animations and infrastructures that we are said to be “improved” for. western players.

So many elements to discover more concretely, obviously during the second half of August.