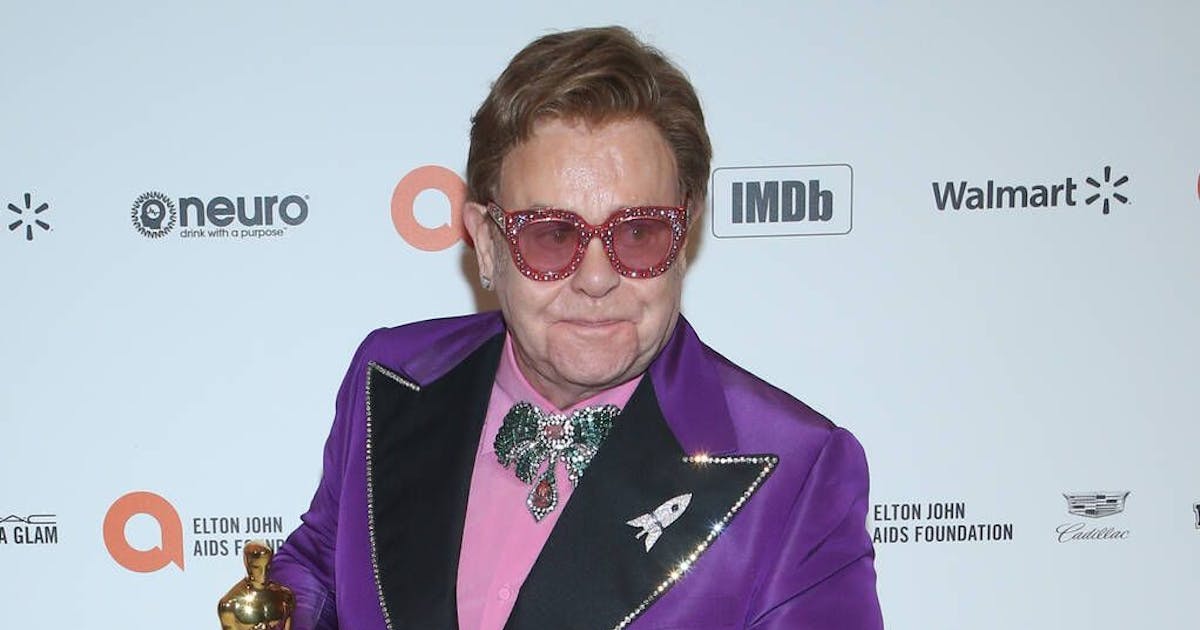 Elton John and David Furnish made a surprise appearance at an event dedicated to the Pose series. They chatted with show co-creator Ryan Murphy.

Elton John made a surprise appearance at the Pose event in Los Angeles this Saturday (June 5, 21) to discuss the series. The singer and her husband David Furnish were introduced to the crowd by TV series mogul Ryan Murphy at the drive-through event at the Hollywood Bowl, revealing that the two empty chairs were “for two huge fans who wanted to rearrange their vacations so that they could be there ”.

Elton John and David Furnish then joined Billy Porter and Mj Rodriguez, as well as series co-creator Steven Canals, to discuss the show, which takes place in drag and queer culture in New York City in the 80s and the early 90s, and discusses the AIDS epidemic and its impact on LGBTQ + culture. The Rocketman notably spoke about what inspired him to create his foundation to fight against AIDS, and he admitted that he identified with the road traveled by the character played by Dominique Jackson, Elektra Evangelista.

“My idea is to leave no one behind. No one should be. Not sex workers, not prisoners, not trans people, not drug addicts, by gays. We should accept who we all are, accept everyone. And that’s why I love this program so much, which touched me more than any other series, because the path taken by these people resembles me. I am Elektra, I am totally Elektra. It’s a series in which we laugh, we cry, and we get angry, we see the path of people and how they fight. And these are real people, there are trans people who made their lives possible, but God they needed to fight and still need to fight, and shouldn’t have to fight. They should never have to fight for that, ”he said, before applauding Ryan Murphy for his fight to bring Pose to the screen. “It never rings wrong, and those clothes, my God!” “, he added.

The admiration between the two men is mutual, Ryan Murphy referring to the song Philadelphia Freedom, released in 1975, which helped him come to terms with his sexuality when he was 7 years old, singing it in the car with his “big hunk” of father. . “We was in the car, and I thought I was just going to be me, and I sang Philadelphia Freedom like never before, in the back seat, and my dad saw me for the first time, thanks to Elton John . We pulled into our driveway, and he said, ‘You have a lovely voice,’ and that was the first time he’d said something nice to me. So you’re part of my life, Elton, in a way you’ll never know, ”he said.

Pose is expected to end after its third season, which began airing in the United States last month.

READ  the couple share a photo of their son Léon, a first!