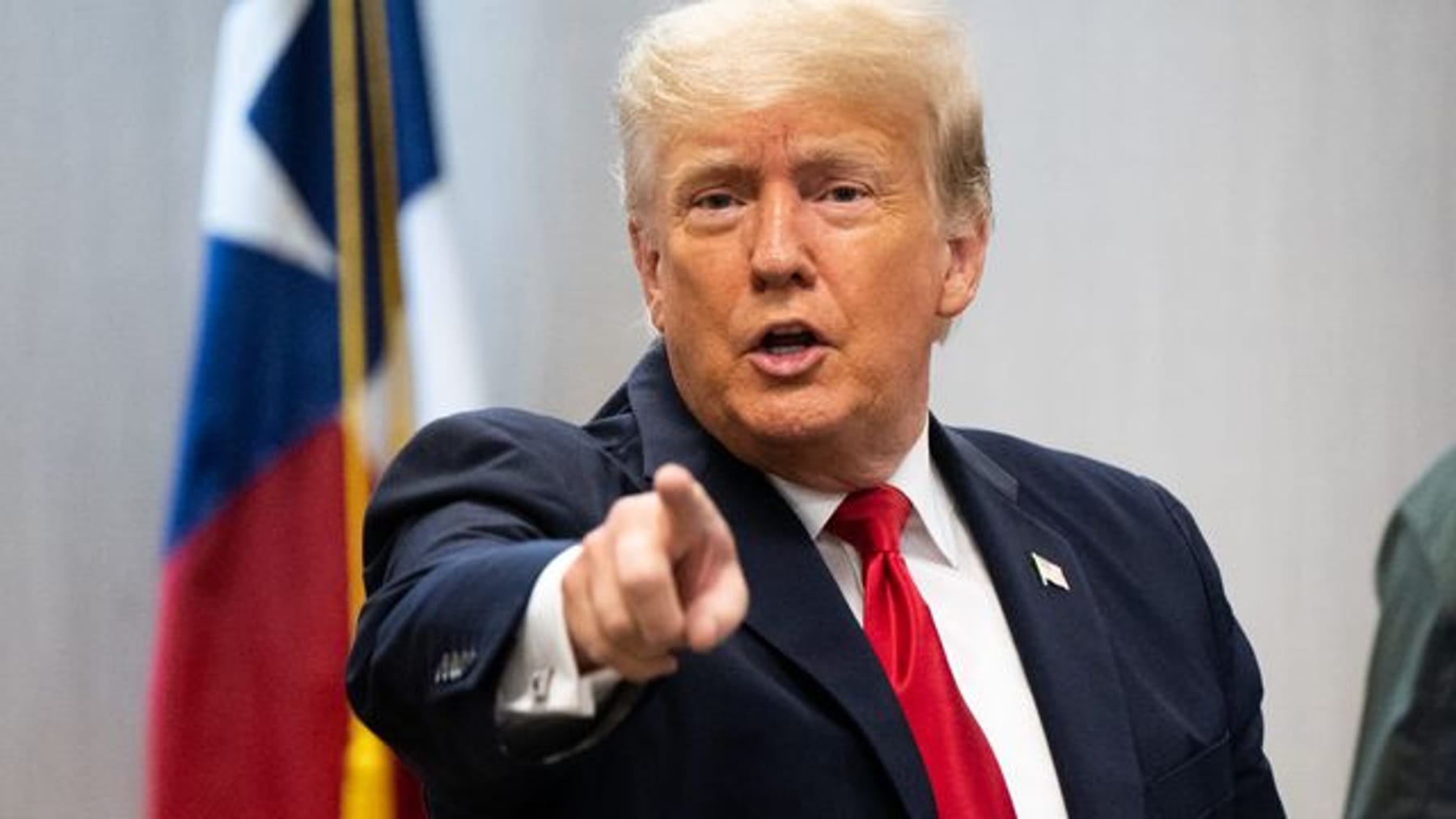 Elon Musk Wants Donald Trump Back on Twitter: Will I Start Hellfire?

Trump’s behavior, of all things, was a beacon that god knows the lack of freedom of expression is not the problem of Twitter and other social networks: throughout his term in office, the then President lied, mocked and hurt on Twitter – Twitter left this unchallenged and uncensored for a long time.

This can be justified as the ugly but necessary downside of freedom of expression. But one can also see a serious complicity in this: Twitter – along with other networks and some media – played a key role in the fact that untruths suddenly became the accepted alternative to the truth, that insults and slander became socially acceptable.

Trump could ignite societal smoldering fires into a veritable hellfire

The events of January 6, 2021 – also on Twitter – have caused a rethink and the first necessary steps to take responsibility for one’s own effective power as a platform. If Musk now rehabilitates Donald Trump, he will reverse this positive development. The step would have the potential to fan the societal smoldering fires in the United States, which have been laboriously contained in recent months, into a veritable hellfire.

Because Musk doesn’t seem to have understood one thing – maybe he just doesn’t care: this so-called freedom of expression that he talks about is – at least on social networks – a dangerous illusion.

Twitter and Facebook are not fancy debating clubs where argument is weighed against argument, where everyone is allowed to present their opinion: it is a competition of loudmouths. Only those who shout the loudest and most controversially will be heard – and the algorithms ensure that exactly those voices are amplified. Most democratic expressions of opinion go unheard.

Donald Trump is the ultimate screamer, he is the unscrupulous profiteer of platform logic.

Above all, Donald Trump used this right to lie, insult and agitate. The right to free speech is essential – but it must never become a license to harm others. Trump’s return to Twitter would not strengthen democracy, but would give her biggest adversary in the USA back a media booster that he was missing recently. This step would indeed be “morally wrong and simply stupid”, dear Elon Musk!