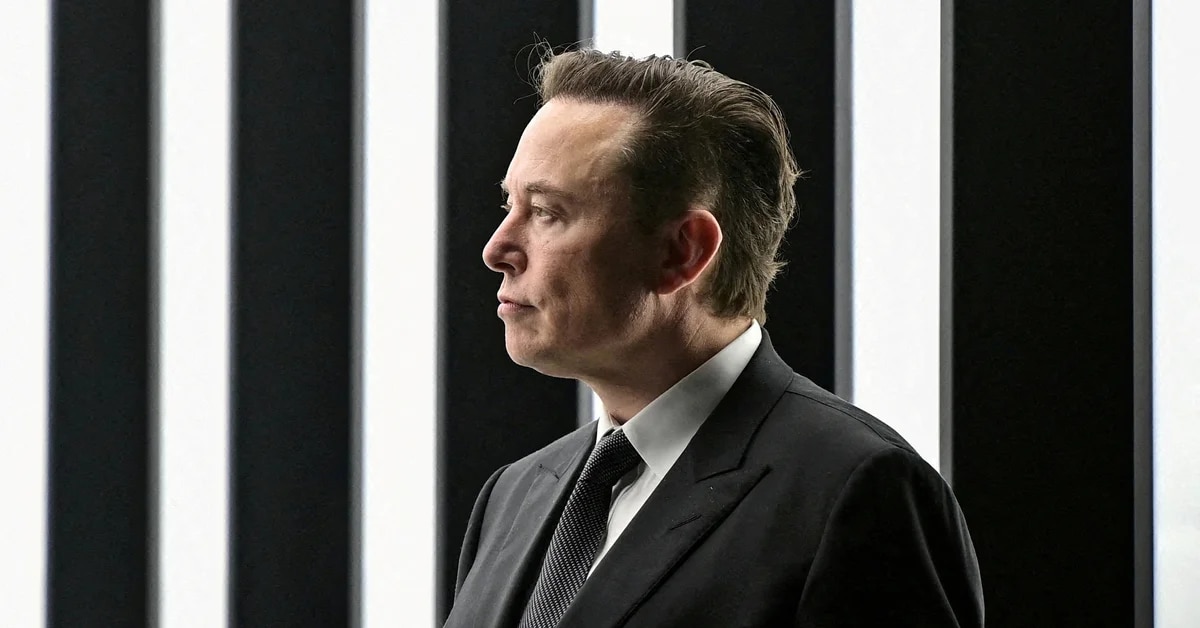 the billionaire Tesla CEO Elon Musk sold some $4 billion worth of shares in the electric vehicle company in the two days after Twitter’s board of directors accepted his takeover offer.

According to documents published this Thursday by the US Securities and Exchange Commission (SEC), Musk sold between Tuesday and Wednesday of this week more than 4.4 million shares of Tesla at a price that varied between the $870 and $1,000 per share.

Musk’s sales coincided with a sharp drop in the value of Tesla shares, whose CEO owned around 17% of its capital before the week began..

“No more Tesla stock sales planned after today”the South African billionaire wrote on his Twitter account this Thursday when the figures were published.

Musk, the richest man in the world according to the Forbes list, achieved his purpose on Monday of taking over the social network Twitter, which he described as “the digital town square”, after the company accepted his purchase offer for 44,000 million dollars.

The head of Tesla, which has more than 9% of Twitter’s shareholding, launched a sharp purchase offer on April 14, “the best and last”, at a rate of 54.20 dollars per share, which is finally what he will pay to through an entity. 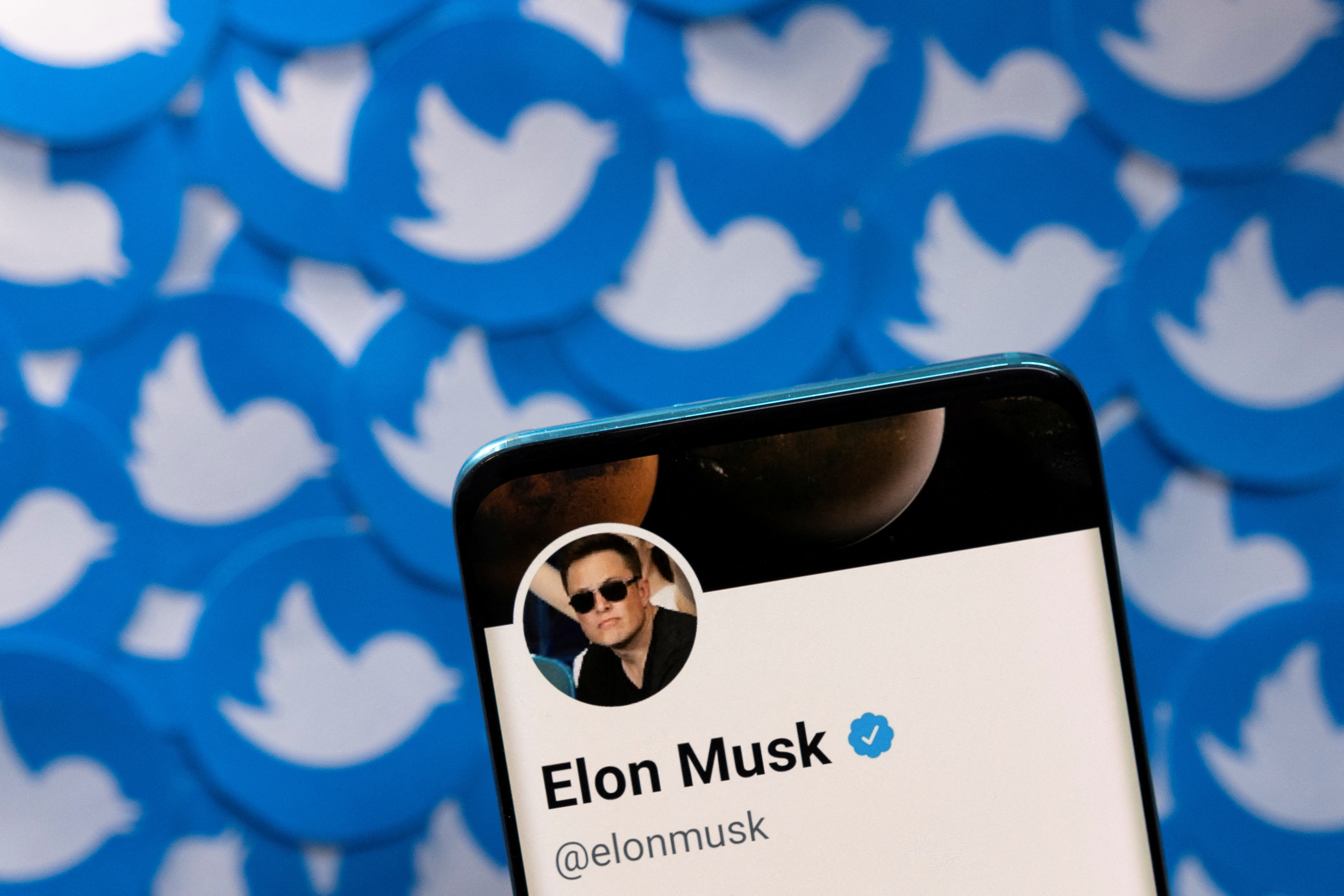 The businessman of South African origin, very fond of this social network, has presented himself as a defender of “freedom of expression” on the platform and now seems to carry that mission as a flag in his new conquest, of which he has offered very few details. .

Musk decided yesterday to up the ante in the face of criticism he received for his decision to buy Twitter with a controversial joke. “Next time I’m going to buy Coke to put cocaine back in,” Musk fired back in a tweet.

The richest man in the world thus upped the ante in the face of questions from other rich men –such as Jeff Bezos-, from various directors and former directors of the company and from users of social networks.

In fact, a day after a filing with the United States Securities and Exchange Commission (SEC) detailed that Musk has to avoid insulting Twitter or its agents in the company’s purchase agreement, the man richer did exactly the opposite.

According to Business Insider, “the Tesla mogul tweeted a meme on Wednesday that appeared to mock Twitter and his chief policy attorney, Vijaya Gadde.” The executive had called a virtual meeting with the political and legal teams she oversees to discuss what the Musk acquisition could mean for them, according to the Politico blog.

“I’m going to buy Coca Cola to put cocaine back in it”: Elon Musk redoubled the bet against those who criticize him for buying Twitter
Fake account of Elon Musk announced support for Federico Gutiérrez and was suspended from Twitter
Elon Musk criticized Donald Trump’s social network and called it “Trumpet”