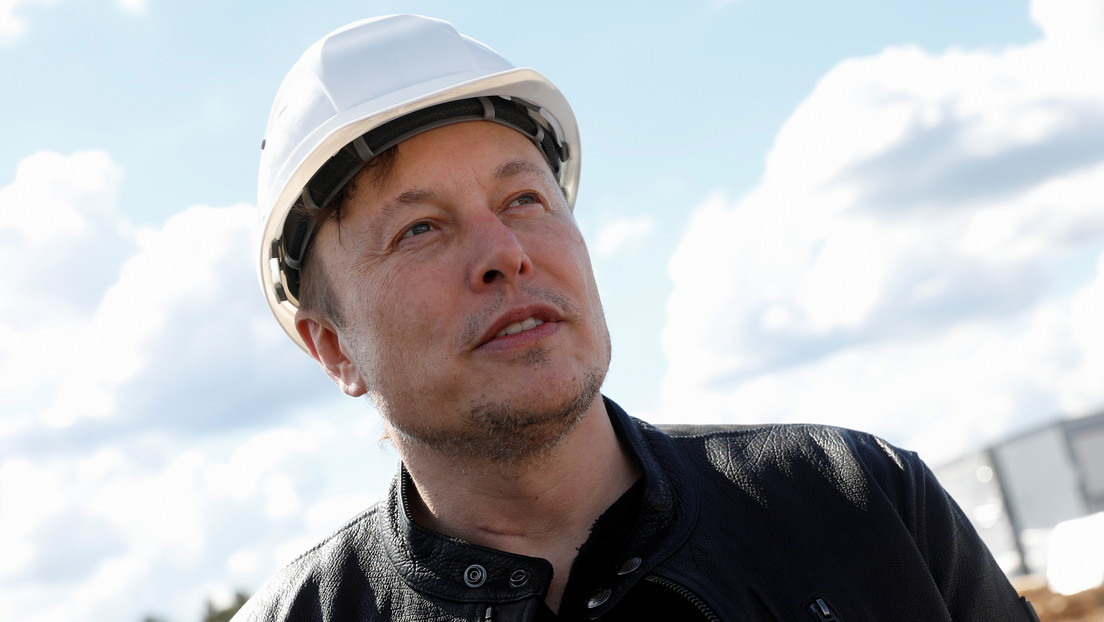 Developing a “secure bridge” to ether is an option for the dogecóin suggested by the founder of the second most popular cryptocurrency on the market.

The businessman Elon Musk seems to have abandoned bitcoin and not only in favor of dogecóin, but also ether, the second most demanded cryptocurrency on the market and the main project of the Ethereum blockchain platform, they estimate in Forbes.

A contributor to this magazine drew this conclusion from a tweet by the South African-born billionaire, in which he expressed his approval of the ideas of Vitalik Buterin, the co-founder of Ethereum, on a possible coordinated development of ether and dogecóin. “If the doge wants somehow move closer to ethereum and then people can exchange the doge thousands of times a second, it would be amazing, “said Buterin in a recent interview.

Next, the blockchain expert anticipated that in the future, when said bridge is secure and “ethereum gets some adaptability that works for ethereum assets, the doge can be exchanged associated with very low transaction fees and very high speed as well. “

“I quite agree with Vitalik”, commented in turn, the CEO of Tesla, SpaceX and The Boring Company below a link on Twitter to the video of the second part of the interview.

The need to speed up data processing and lower user fees were also two key proposals by Elon Musk himself last May, when he predicted that the dogecóin could become, under these two conditions, a “the currency of the Earth”.

Buterin not only commented on the dogecóin’s prospects, but also urged to stop attributing a “sophisticated malevolence or deep intentionality” to Musk’s comments about the same cryptocurrency. According to the co-founder of ether, “Elon is just a guy who likes dogs, like I like dogs” (referring to the canine emblem of the dogecóin).

However, Musk stated earlier this year his intention to bring the dogecóin to to the moon with a “DOGE-1 lunar mission” and even proposed an approximate date for this feat: early next year. This and several other statements by the billionaire about cryptocurrencies dramatically influenced demand and prices, both for doge and bitcoin, as well as other secondary ‘tokens’.

One of Buterin’s forecasts in an earlier interview with CNN directly addressed the impact on the industry of Musk’s tweets. “I think it’s reasonable to expect a bit of madness,” Vitalik noted a few weeks ago. “But I do believe that the market will learn. Elon won’t have this influence forever“, he assured.