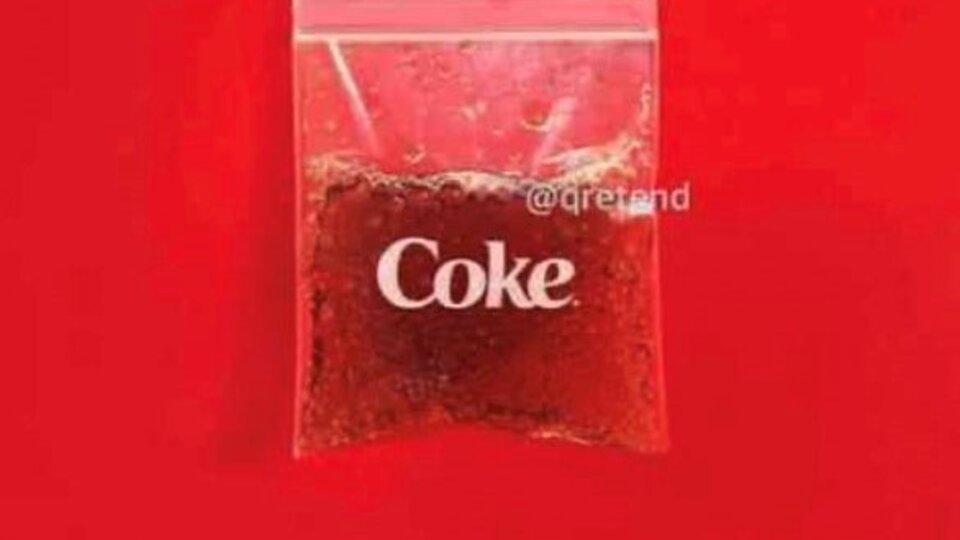 Elon Musk said he is going to buy Coca-Cola “to put cocaine back into it” | “Let’s make Twitter as fun as possible!”

Nobody knows if with the purchase of Twitter Elon Musk will make a great deal, but he will surely have fun. While discussions about the consequences of his acquisition are still going on, Musk once again shocked his nearly 88 million followers with another post. “I’m going to buy Coca-Cola to put cocaine back in”, posted the richest man in the world.

The also director of the electric car company Tesla posted an hour later another joke. “Listen, I can’t do miracles,” she assured, attaching a photo of a false tweet of himself that said “Now I’m going to buy McDonald’s and fix all the ice cream machines”.

“Let’s make Twitter as fun as possible!”, posted finally the new owner of the social network of the little bird.

The answers did not wait. From the users who suggested other possible purchases for the billionaire to those who remembered the beginnings of Coca-Cola, reproducing the first bottle of the soda, which contained 3.5 grams of cocaine.

Also proposals for a new presentation for Coca-Cola from the Musk era.

Beyond the jokes, the purchase of Coca-Cola does not seem as easy for the tycoon as that of Twitter. For starters, more than five times its value. The operation with the social network is raised at 44 billion dollars and the valuation of Coca-Cola is calculated at 284 billion.