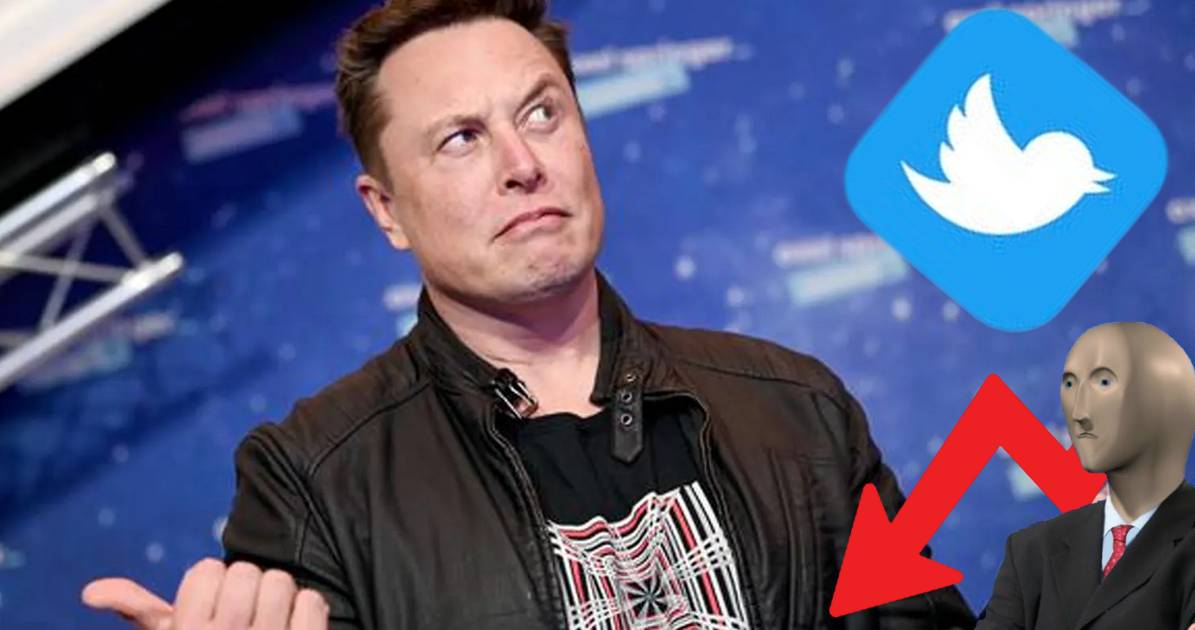 Elon Musk reveals his excessive ambition for the social network

If you follow the news on social networks, you know that the multi-billionaire Elon Musk bought Twitter for the modest sum of 44 billion US dollars. An astronomical sum that he intends to make profitable by various means, by carrying out enormous transformation projects on the social network according to documents intended for investors. Explanations.

Twitter: Elon Musk wants to blow up the social network

We explained it to you in a previous article to be found right here, but Elon Musk did not advance the 44 billion dollars necessary to buy Twitter alone. In effect, he benefited from the help of investors for this. In the detail sent to the authorities responsible for validating or ratifying the takeover of the social network by the billionaire, we could thus learn that he had personally advanced 21 billion from his pocket, but that 7.139 billion come from other investors, such as Larry Ellison (founder of Oracle), Qatar Holding LLC or the Saudi prince Al-Walid Ben-Talal. 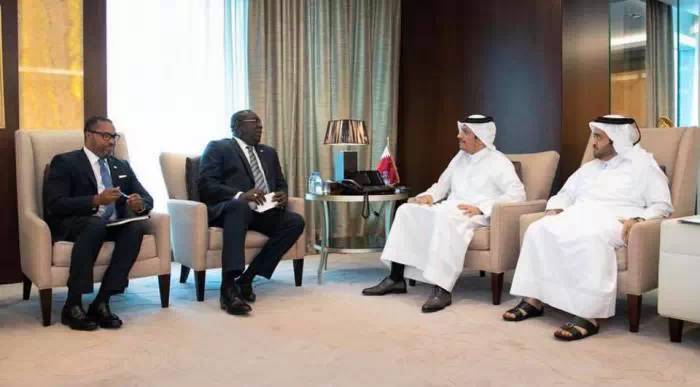 In the report for investors released by the New-York Times, we can thus read that Elon Musk has really disproportionate ambitions concerning the social network. Currently, the network had made a profit of around $5 billion, up from $1.9 billion in 2019. According to this report, Elon Musk plans to drastically increase this figure, with annual sales of 26.4 billion dollars (24.98 billion euros) by 2028 and up to 9.4 billion dollars in flows. cash. We are far from the promises of non-profitability advanced earlier in April by the billionaire. The task seems pharaonic, especially when you know that the social network is not especially known for its profitability model. Between 2015 and 2020, Twitter has carried out a lot of on-call operations to limit losses. Closing several of its subsidiaries, including Vine and laying off more than 1,000 employees. 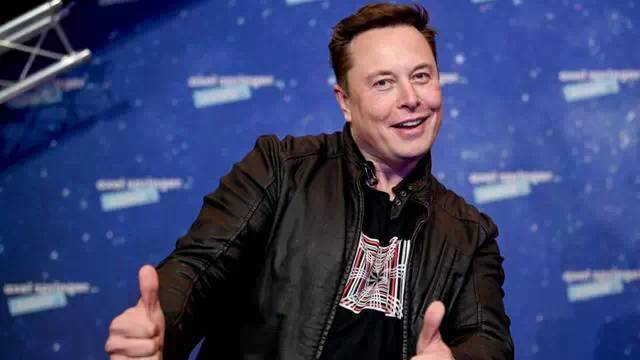 Behind the protective facade of this space for free expression, Elon Musk has a lot to do if he wants to fulfill his promises. But they are mainly used to reassure investors, so that they also lend themselves to the game of the dantesque ambitions of the businessman. We already knew that he wanted to make Twitter’s algorithm free so that everyone would be sure of what was happening on the network. But to do thishe will be forced to modify the policy of 90% of the site’s income via advertising. In the report, he explains that he wants to move to an equal ratio between subscription and advertising, with 45% / 45%. You may not know that Twitter has a paid subscription service called Twitter Blueand this is normal. The service is currently not available in France, but only in the United States, Canada, New Zealand and Australia. 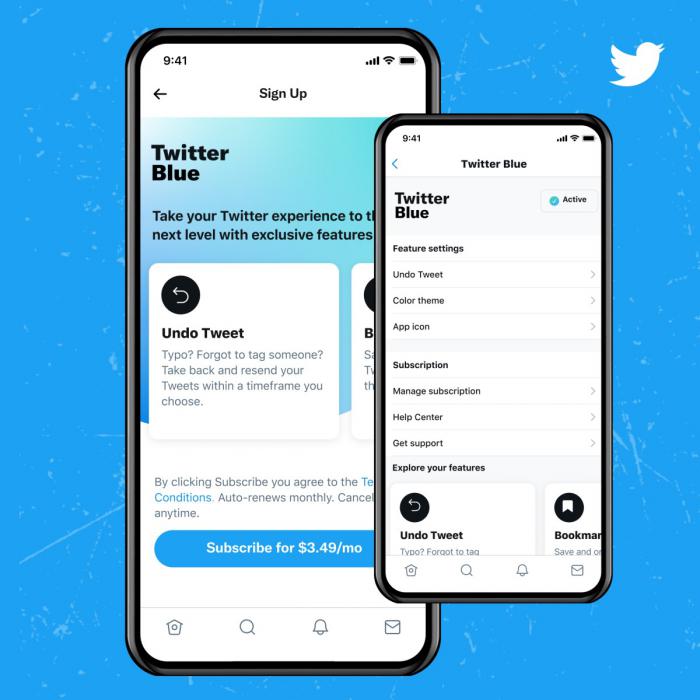 But that’s not all. Elon Musk plans to increase the number of employees working on Twitter from 7,500 currently to 11,100 by 2025. Where Twitter has already been forced to lay off in the near past and where employees are not very serene about living under the thumb of this new boss, it is hard to see how the richest man in the world will be able to do to make the social network and achieve these goals. Those with the most to lose are Elon Musk’s other companies, such as Tesla, which already lost 10% of its stock when the takeover was announced.. The Canadian will have to prove that its economic model is effective if it wants to achieve its objectives and reassure the shareholders of all its subsidiaries. And for the moment, the task promises to be difficult.