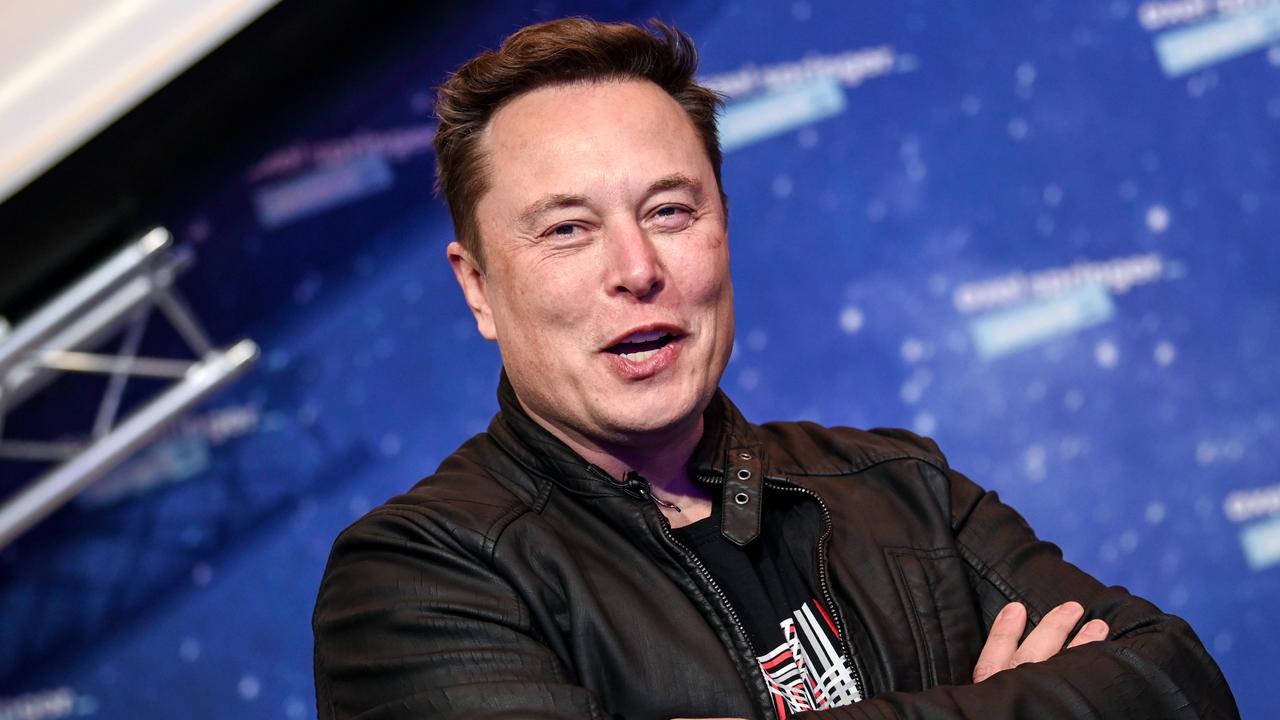 If it’s up to future owner Elon Musk, Twitter should have about 69 million paying subscribers by 2025. According to The New York Times the subscribers should become a major source of income for the social network.

It has not been disclosed how many subscribers the paid Twitter Blue currently has. Twitter launched Twitter Blue in a handful of countries late last year, but the service is not yet available globally.

With Twitter Blue, which costs $3 (2.85 euros) per month, users will no longer see ads in news articles when they click through from Twitter. They can also upload longer videos and personalize the app with different colors.

If it’s up to Musk, Twitter Blue will have about 159 million subscribers by 2028. The service should then generate $10 billion. That’s double Twitter’s total revenue in 2021.

Musk wants to introduce another subscription

Elon Musk also expects that the number of users will increase significantly in the coming years. In 2021, Twitter had 217 million users, according to the latest quarterly figures. Musk wants this to be 600 million three years later. And in 2028 the counter should be at 931 million.

The New York Times also writes about a subscription that Musk wants to introduce. That subscription should coexist with Blue and be available next year. It is unknown what kind of service that will be. Musk did speak last week about plans to make commercial and political users pay a small amount to use the platform.

Plans to ask for ‘little bit of money’

In a tweet, Musk wrote that Twitter will remain free for average users. “But it may cost a little bit of money for commercial parties and government parties.”

Musk bought Twitter in April for about $44 billion. The acquisition has yet to be approved.