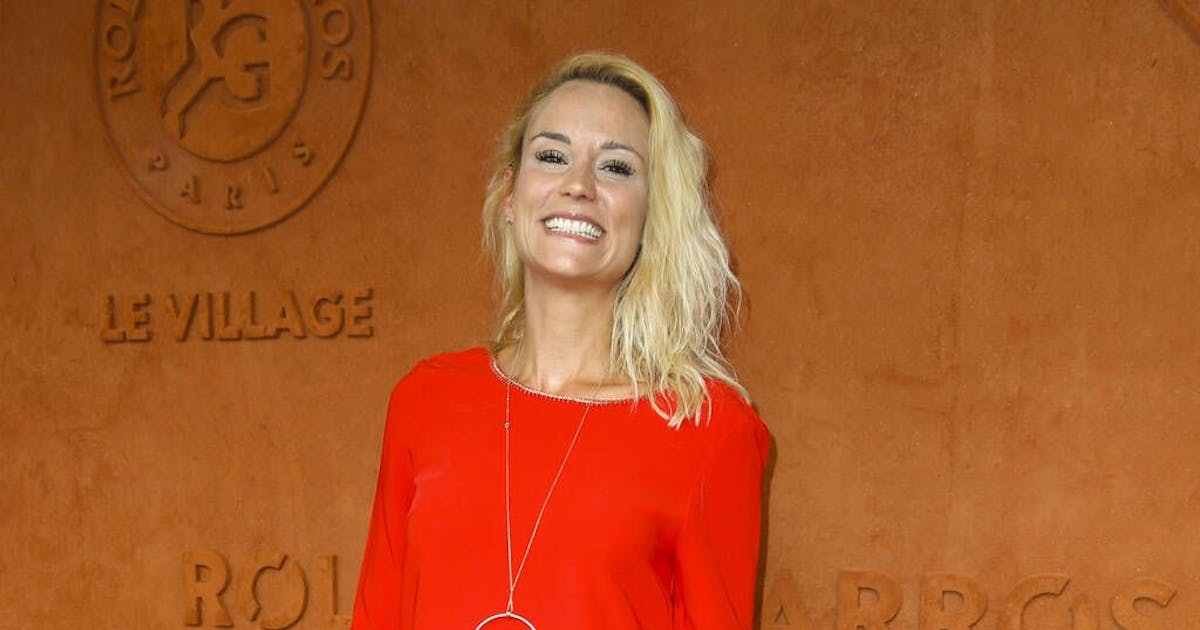 Elodie Gossuin celebrated the love she had for her husband, Bertrand Lacherie, by posting photos of him on Instagram where he is not really to her advantage. However, the star also released a loving statement to accompany them.

Elodie Gossuin posted some rather funny photos of her husband, Bertrand Lacherie, on Instagram, to celebrate his birthday. We can for example see him wearing a magnificent crocodile hat made of balloons, or asleep, with a plastic ring in his nose and mouth, or even disguised as a pirate.

But she also shared a beautiful black and white portrait of her and him, along with sweet words to him. “To you, to your madness, to your wrinkles from us. Happy birthday to your kid’s eyes, to your daddy’s magical arms, to all of you my soul mate. I love you, ”she wrote in the caption of these photos.

Elodie Gossuin and Bertrand Lacherie have been married since July 1, 2006. They had twins twice, in 2007 and in 2013, thus fulfilling their dream of starting a big family.