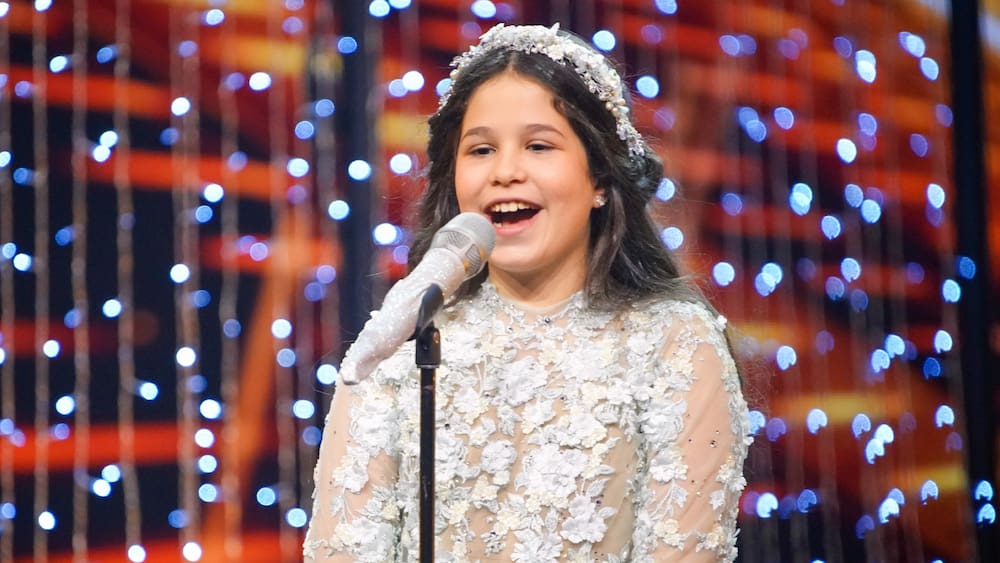 She only had to sing twice to become “super talent”. Elena Turcan (10) was voted the winner of the casting show by the audience yesterday. Before that, the young singer convinced with her voice. Turcan sang the classic “Ave Maria” and moved the jury to tears.

«’Ave Maria’ was our grandma’s favorite song. It would have melted away », enthused the Ehrlich Brothers. Chantal Janzen (42) also has a special relation to the song: “A friend of mine sang the song at my wedding, and today is my wedding day.”

26 percent of the audience votes

The hearts of the audience were also safe with the emotional appearance. With 26 percent of the vote, she landed in first place. Second place went to teen ballerina Vitoria Bueno (17). Third place went to shadow player Drew Colby (47).

It was only the second time that Elena Turcan appeared on the “Supertalent” stage. The tooth-year-old convinced so much in her first performance that she sent juror Michael Michalsky (54) straight to the final with the golden buzzer.

Elena Turcan can now not only be happy about the title of super talent, but also about 50,000 euros in prize money. The little singer has special plans for this, as she revealed on the program: “I could buy a friend for my dog ​​because I want to have a few baby dogs.” (klm)