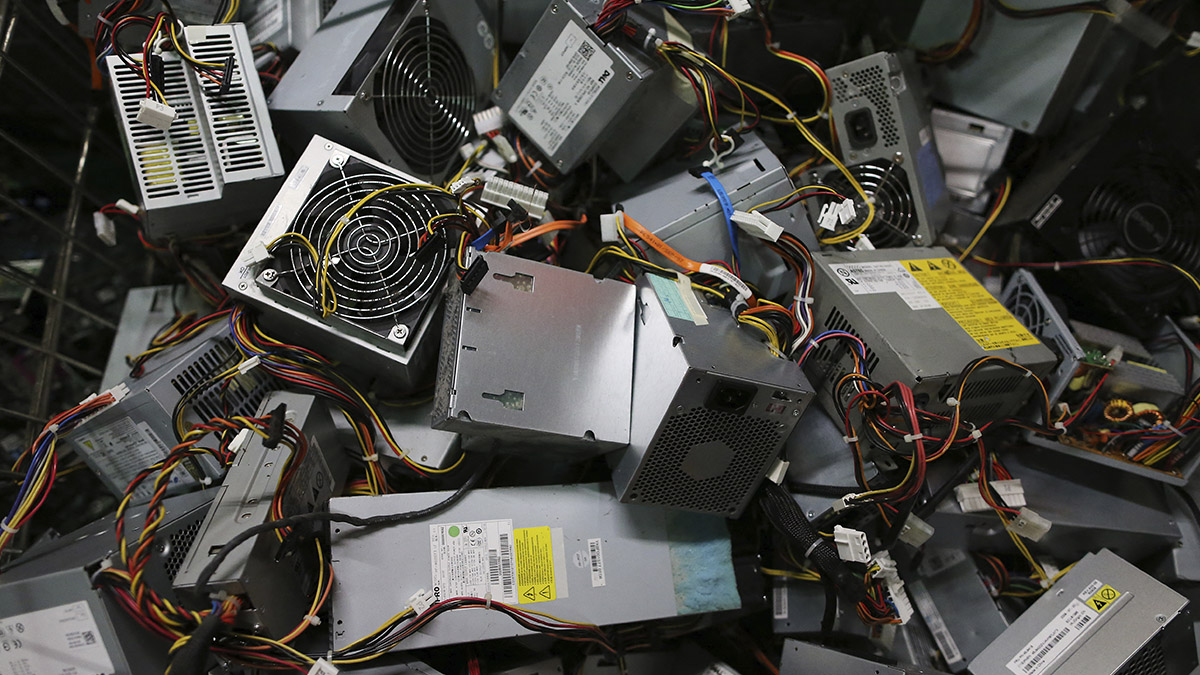 Alicia Salgado analyzes the problem of trash in Mexico and focuses its attention on e-waste, as well as its lack of recycling.

The expert takes up the results of the Project Environmentally Sound Management of Waste with Persistent Organic Pollutants (POPs Waste), jointly developed by the United Nations Development Program (UNDP) and the Ministry of the Environment and Natural Resources (Semarnat).

Salgado also expresses that the problem is not only the generation of electronic waste in the country, but that “of those millions of tons only 10% is used.”

“We are the third place in America, after the United States and Brazil.”

Salgado concludes that “the greatest drama” is that this electronic trash it is kept at home.

“Either because we keep batteries, devices that we no longer use and finally because the garbage cans do not take them. They are televisions, washing machines, kitchen appliances or cell phones ”. And invites us to review each one in our homes this electronic trash and then find local recyclers to take it.