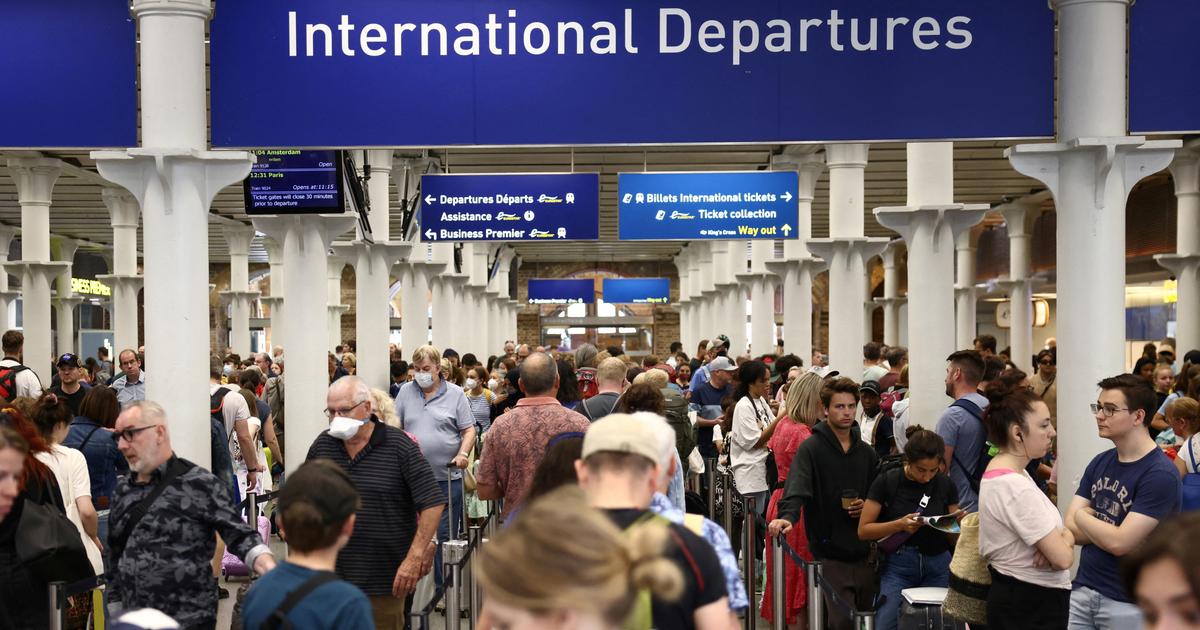 Compulsory and paying, including for residents from the European Union, this Electronic Entry Authorization (ETA) should be implemented before the end of 2023.

End of privileges for European travelers. Residents from the European Union (except Irish nationals), hitherto exempted from a visa to return to the United Kingdom, will soon be required to obtain an electronic travel authorization (ETA) to travel there. The news comes to us straight from the Business Travel site, which quotes Priti Patel, the very conservative Secretary of State for Home Affairs.

According to the minister in charge of internal policy, this request for ETA will be chargeable (about 18 pounds sterling, or 21 euros). It will be necessary to provide biographical (personal information) and biometric (fingerprints and photograph, among others) data. If accepted, it will grant the visitor concerned a visa exemption for a stay of 180 days in the United Kingdom.

Read alsoPassport and identity card: how long does it take to get them?

A test phase planned for March 2023

A first test phase is scheduled for March 2023 and will concern travelers from Kuwait, Qatar, United Arab Emirates, Saudi Arabia, Oman and Bahrain. The system will be extended to travelers worldwide (including European travellers) before the end of 2023. According to the United Kingdom, which aims to have all its border entries digitized by 2025, the objective is to streamline and speed up the formalities for entering its territory. With a valid ETA, a traveler will no longer need to present their passport when arriving at borders.

Read alsoWhere to sleep in London for less than 150 euros? Our ten favorite hotels in the English capital

AND ALSO – Great Britain: still difficult access to the port of Dover for major holiday departures