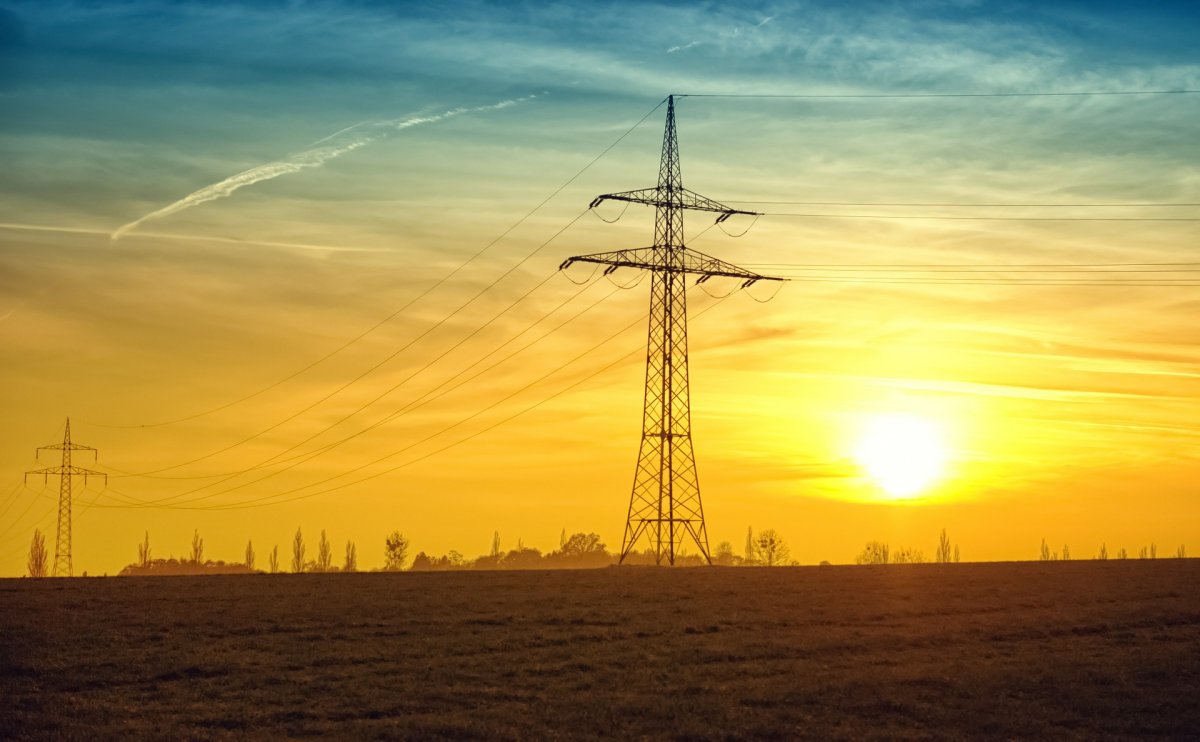 Electricity market 2021: why renewables were so weak this year

The weather slowed the rise in renewables in 2021 – especially the weaker wind. Almost 1.8 gigawatts of onshore wind turbines were installed in 2021, a moderate increase compared to the previous year. Even so, they delivered 16 percent less electricity.

With an addition of more than 5 gigawatts, photovoltaics grew relatively strongly and delivered a total of 13 percent more electricity. However, that was not enough to compensate for the slump in wind power.

In 2021, solar systems generated almost 0.86 terawatt hours per installed gigawatt – slightly more than in the previous year, which indicates a sunnier summer. In the case of wind, however, the factor fell from 2.42 to 1.96. How the ratio of wind to solar feed-in has changed can also be seen here: In the segment at the bottom right, the point density was significantly lower in 2021 than in the previous year.

It will be scarce without nuclear power and coal

What this means for the entire electricity system can be read from the so-called residual load – i.e. the demanded power that cannot be covered by fluctuating sources such as wind and sun. On March 9, 2021, it reached an annual high of over 63 GW, slightly more than in the previous year.

The current park of storage facilities and non-fluctuating power plants can easily cope with that with a total of 110 GW. But if you take nuclear power and coal out of the calculation, only 58 GW remain – five gigawatts less than the residual load. These will probably have to be built over in the coming years, in whatever form.

There was little change in the other key figures in 2021 compared to the previous year: electricity consumption remained almost the same, there was once again no additional construction of offshore wind power, and exports fell slightly.

But something downright dramatic has happened with the electricity exchange price: If it still fell from 2019 to 2020, it has now tripled. Here you can see that the increase began towards the end of August and then continued with sometimes extreme fluctuations. Ailing wind power and rising emission prices only partly explain this, because the fluctuations there were far less extreme. A look at the wholesale prices of gas provides an explanation: Here, too, there was a steep increase in the last third of the year – with a peak at the beginning of October, which is also reflected in electricity prices.

See also  Severe storm of rain and hail in Mendoza