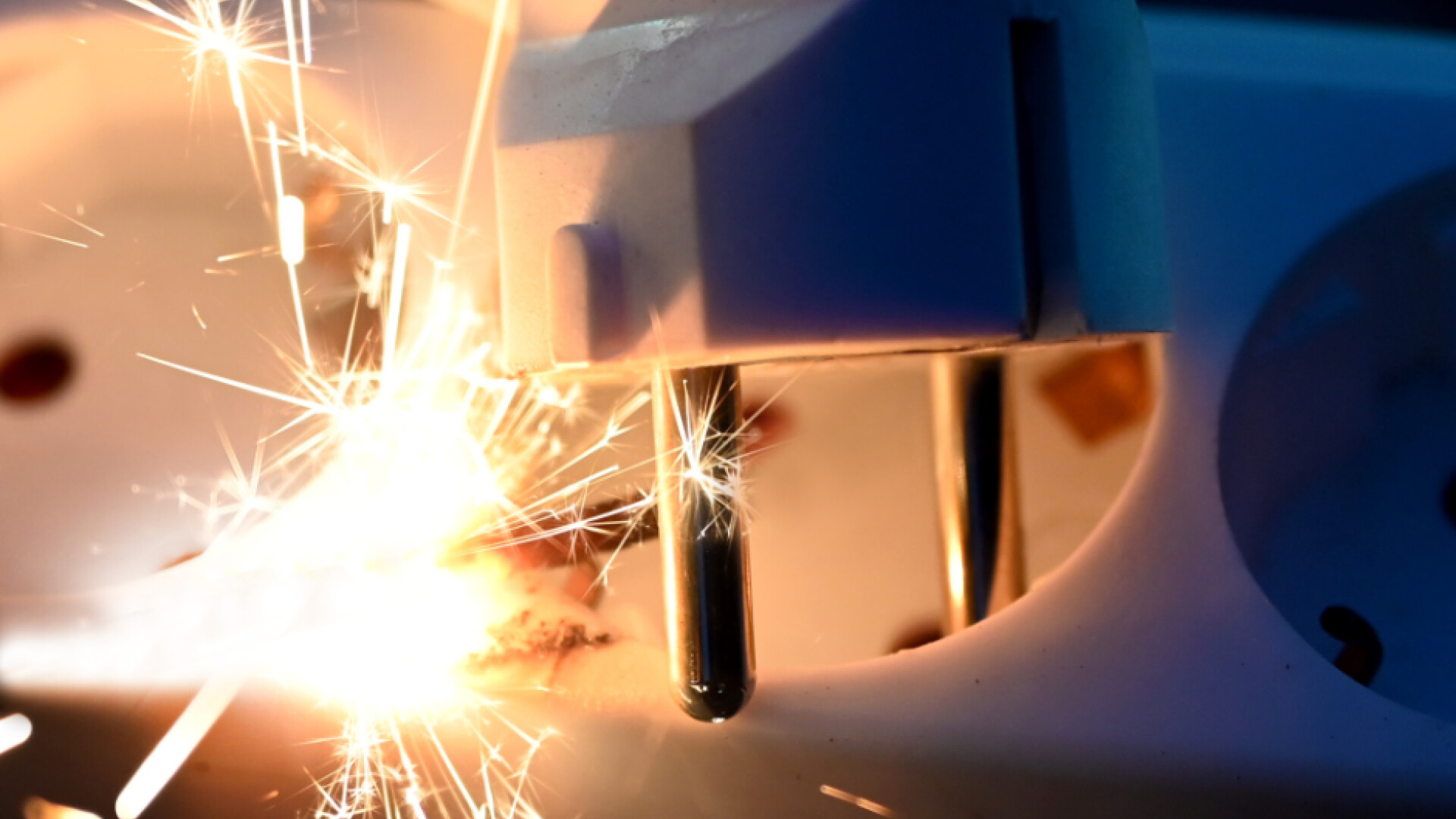 Electricity and gas prices at Wien Energie and EVN are rising

The Austrian Electricity Price Index (ÖSPI) has risen by 247 percent within a year and the Austrian Gas Price Index (ÖGPI) by 323 percent, argues the EAA. The price adjustments are based on delivery conditions that follow the rising course of these indices. The early index-linked price adjustment as of September 1, 2022 applies to products from the regional energy sales companies of the EAA in Vienna and Lower Austria that do not have any detailed price adjustment clauses in the price list: EVN Energievertrieb GmbH & Co KG and Wien Energie Vertrieb GmbH & Co KG.

In Burgenland, index-linked price adjustments in the electricity and gas sectors are not brought forward. In addition to Wien Energie and EVN, Burgenland Energie (BE) is also part of the joint sales channel EAA. For customers of BE Vertrieb GmbH & Co KG, the previous system of the existing delivery conditions will remain in place.

In the future, prices will be adjusted twice a year on April 1st and October 1st, according to EVN. The same applies to Wien Energie. Burgenland Energie will follow, experts at APA said. “Current developments show that a year can be a very long time. By making a second adjustment a year, we can react more quickly and also pass on any reductions to our customers more quickly,” says Zach.

Vienna City Councilor for Finance and Economics Peter Hanke (SPÖ) insisted on a “quick, nationwide, uniform solution to relieve the population, because we are just passengers when it comes to the energy prices caused by the war”. He also called for an Austria-wide regulation at the recent energy summit in the Federal Chancellery. There is currently “no energy shortage, but massive inflation”.

The Vienna Chamber of Labor criticized the early increase in electricity and gas prices. For the AK it is incomprehensible why the delivery conditions are now being changed again and the price increases are coming several months earlier. “We urge companies to refrain from hasty price increases,” said AK President Renate Anderl, according to the broadcast.

Criticism also came from the leader of the Viennese Greens, Peter Kraus: “At the national level, we hear a new demand from the SPÖ about energy prices almost every day. In Vienna, where one could intervene and make a difference, the SPÖ simply does nothing.” ÖVP energy spokeswoman Tanja Graf also criticized the move: “While SPÖ chairwoman Pamela Rendi-Wagner is calling for a socially graded price cap for energy, energy price increases are being announced again for Vienna, which is governed by the Reds, from September. And this at a time when people are already have to suffer massively from inflation.”

The Burgenland governor Hans-Peter Doskozil (SPÖ) said that Burgenland Energie could cushion the price caprioles. This meant that households in the easternmost federal state were spared the current price increase from Energieallianz in autumn. In addition, the politician renewed his call for an energy price cap in the federal government.

In Lower Austria, on the other hand, there was the greatest excitement. SPÖ, FPÖ and the Greens criticized the price increases. Deputy provincial governor and SPÖ Lower Austria party leader Franz Schnabl again called for an immediate conversion to the Swiss model. The merit order principle, according to which the last (usually the most expensive) (gas) power plant determines the price level, must be suspended. Provincial governor Johanna Mikl-Leitner (ÖVP), as the representative of the majority owner – the listed EVN is 51 percent owned by the state – must stop the “price explosion” for electricity and gas. “Should EVN resist fair prices, the state must take over the company again,” demanded Schnabl.

The Lower Austrian Freedom Party announced in a broadcast that the ÖVP was letting their compatriots down when it came to EVN price increases. The subsidy of eleven cents per kilowatt hour decided in the state parliament fizzles out, according to FPÖ state party chairman Udo Landbauer. The Lower Austrian electricity price discount is capped at 80 percent of average household consumption. The Freedom Party also insisted on paying back EVN’s excess profits “in full directly to all customers”.

The Greens spokeswoman for Lower Austria, Helga Krismer, called the electricity price discount in her state a “pure PR show” by Mikl-Leitner. The subsidy will have little effect, according to the Green Party, which was “stunned” by the increase. In a broadcast, she called on the state government to prevent the “electricity price avalanche”.

In a broadcast, the ÖVP Lower Austria referred to the unanimous decision of the state parliament in the previous week. Provincial Managing Director Bernhard Ebner emphasized: “Lower Austria was the only federal state to quickly and noticeably initiate measures to compensate for inflation.” It is important that further relief measures announced at the federal level “are decided as soon as possible”.

See also  Stadtwerke Osnabrück: This is how expensive the electricity and gas prices are