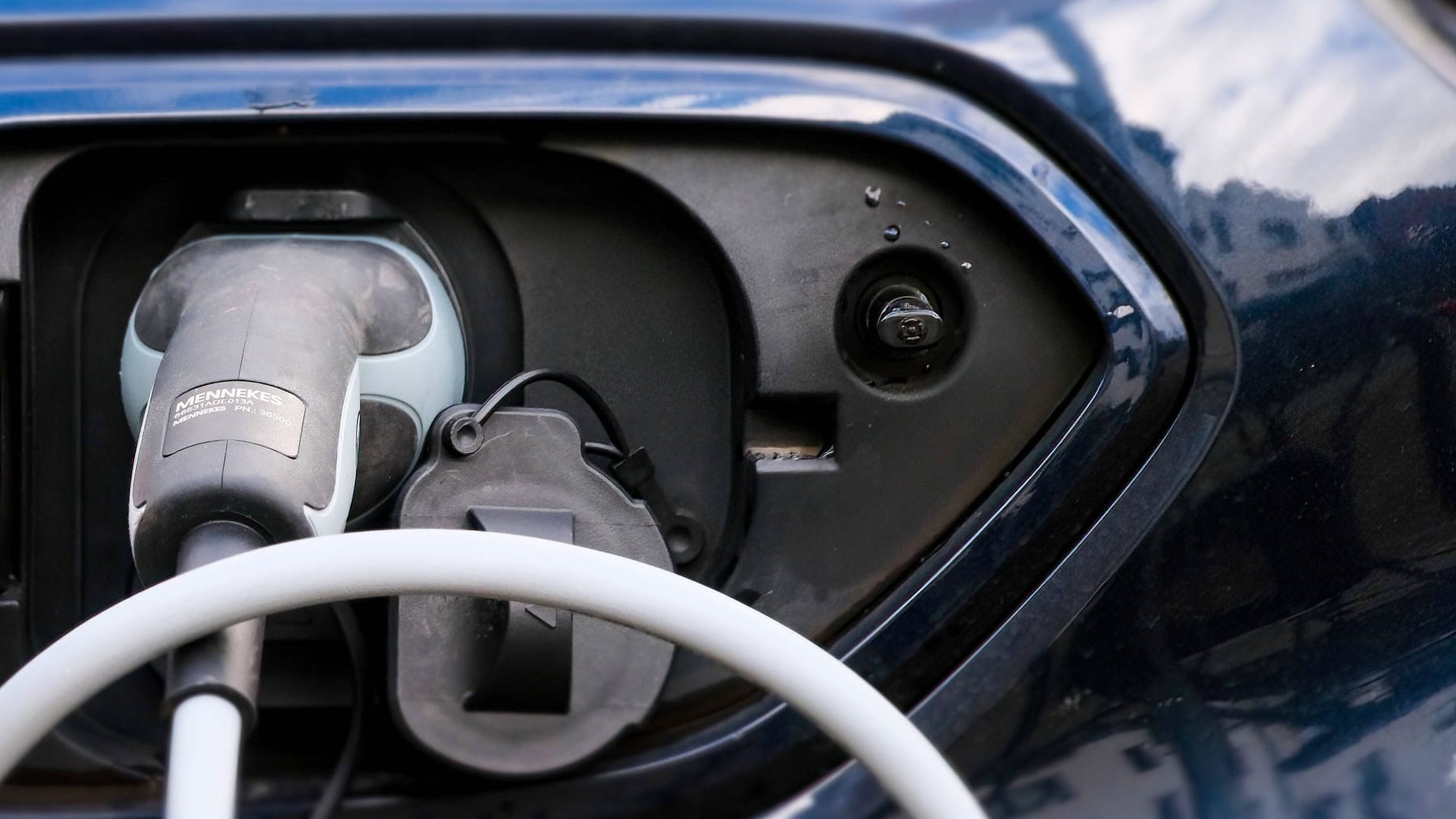 The loss of value – one of the major weaknesses of the electric car. Three points in particular ruin the residual value balance for the Stromer:

In short: a new electric car is much more attractive than an old one. A used Stromer can therefore only be sold if it is offered at a significantly lower price than its modern and inexpensive successor. This is why electric cars have a reputation for suffering severe depreciation. But is that still the case? Deutsche Automobil Treuhand (DAT) has current figures.

According to this, the residual values ​​have stabilized after an interim low in mid-2021 – albeit at a rather low level: after three years, used electric cars are currently worth around half their new price. The residual value has been stable at around 55 percent since the spring, according to the market observer.

Nevertheless, electric cars continue to depreciate faster than petrol and diesel engines: After three years, their residual values ​​are still an average of 67.7 percent and 65.1 percent respectively (calculated for three-year-old cars with a mileage of 15,000 to 20,000 km per year).

But then the rapid loss of value is over: in the fourth and fifth year, the value drops by around 3,000 euros. This shows an analysis of the car exchange Mobile.de

See also  "Lady Death": the story of the first female officer of the Russian army to fall in Ukraine

What accounts for the depreciation

In general, the rule of thumb applies: the more popular a new car is, the lower its depreciation, because such models are also very popular as used cars. A rare Ferrari therefore loses value much more slowly than a Golf, which is found in front of almost every door.