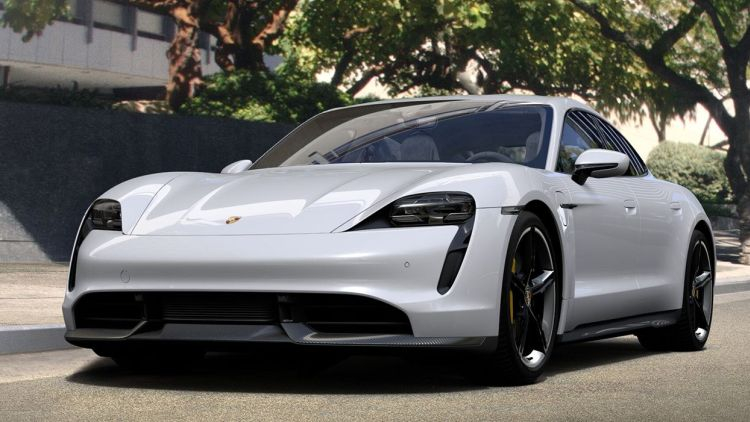 Porsche has already noted this month that the electric Taycan is beginning to squeeze the iconic 911 in popularity, just two years after its market launch. Porsche said this week that it sold as many Taycan electric vehicles in the first half of the year as it did in the entire previous year.

As noted by Electrek, if the popularity of the Taycan grows at a similar pace, then by the end of the whole year the electric car could pass the milestone of 40,000 units produced. This will not only allow it to compete with the 911, but also become the brand’s most important non-crossover car. The latter are still ahead of other models in popularity. For example, the Cayenne has found 44,050 buyers since the beginning of the year, and the Macan has sold 43,618 copies at all.

Porsche crossovers will also begin to shift to electric traction – the corresponding version of the Macan will debut next year, and the Taycan recently got a version of the Cross Turismo, reminiscent of a crossover and station wagon. And yet, the brand is not going to completely abandon the production of cars with internal combustion engines – at least within the framework of those future periods, which are determined by legislative initiatives of the countries that are Porsche’s main sales markets.