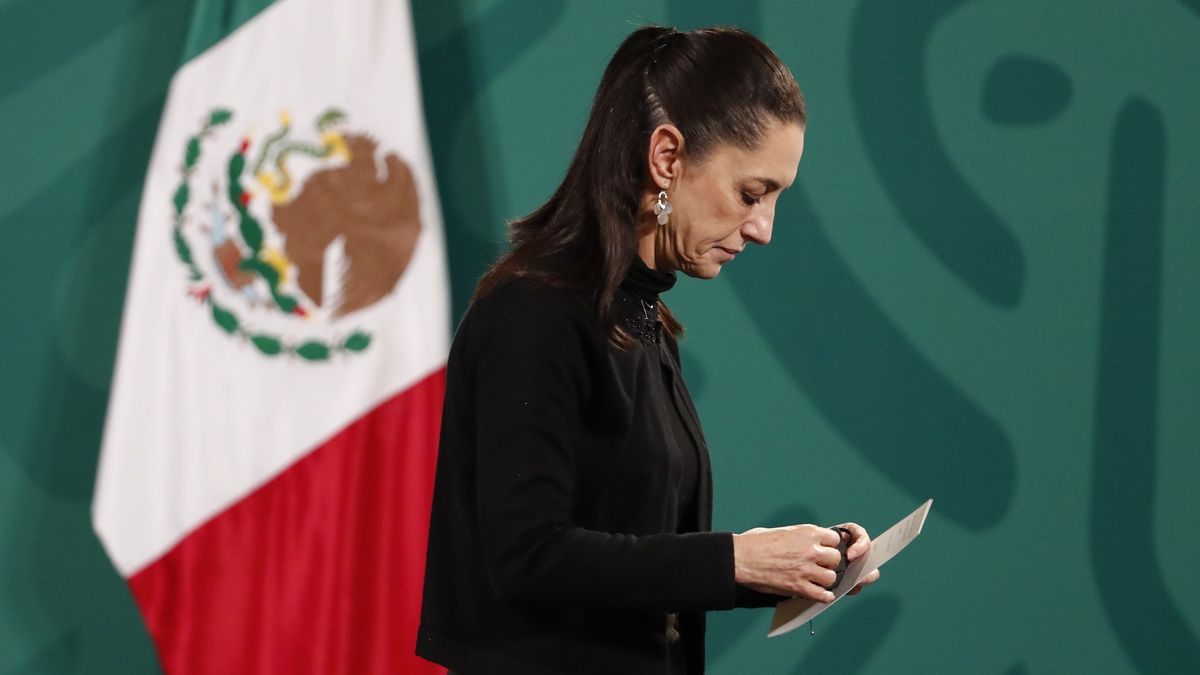 The Together We Make History coalition (Morena, Green Party and Labor Party) maintains a simple majority in the Congress of Deputies, but does not manage to win a qualified majority. “I am happy, happy, happy,” said President Andrés Manuel López Obrador on Monday, who defended that the results are the result of the country’s democratic “maturity”. According to the quick count offered by the INE, the governing party, which currently has 256 deputies, now has between 190 and 203, figures that prevent it from obtaining the majority necessary to approve constitutional reforms in Congress, as the president intended. The PRI and the PAN rise in seats, leaving a more fragmented lower house. The Green Party quadruples its representatives and gains power in its alliance with the ruling party. The commission of international observers has congratulated Mexico on the electoral day and has assured that it was “exemplary.”

Quick counts from local electoral institutes, which began arriving around midnight, give Morena 11 gubernatorial positions. They also give the victory in Nuevo León to Samuel García, from Movimiento Ciudadano; in Chihuahua, Maru Campos, from the PAN; and in San Luis Potosí, Ricardo Gallardo, from the Green Party.

In Mexico City, the quick count draws the collapse of Morena in six mayoralties (administrative districts in which the capital is divided) key for the party: Cuauhtémoc, Miguel Hidalgo, Álvaro Obregón, Tlalpan, Magdalena Contreras and Azcapotzalco. While they maintain seven mayoralties, the opposition in the city, made up of the PAN, PRI and PRD, remains with nine. Claudia Sheinbaum, the head of Government, has recognized the defeat and has accused a “smear campaign” against Morena in the city.