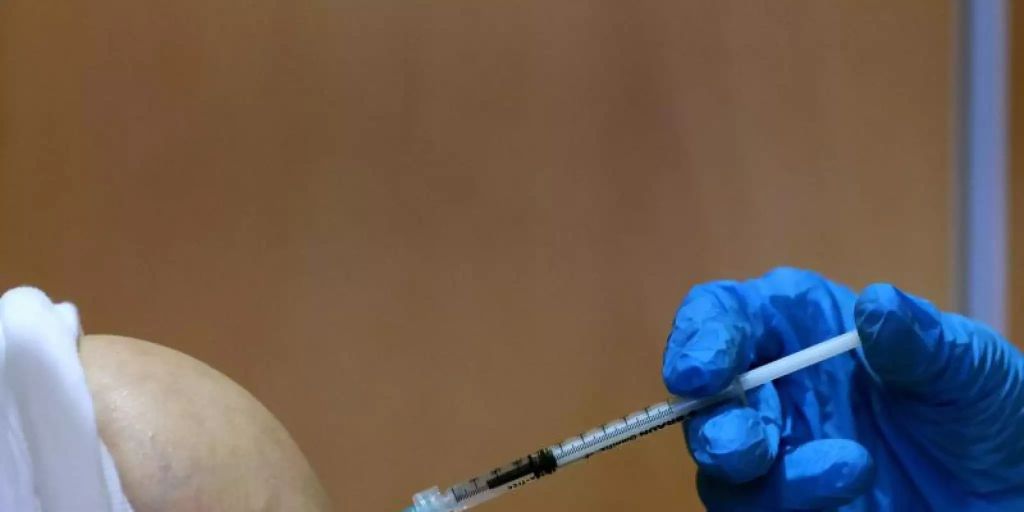 Most people are adequately protected from Covid-19 by a corona vaccination – at least from a serious course of the disease. But there may be exceptions for older people. Researchers have investigated why this is so.

See also  Lyme disease: here are the 5 places where you are at risk of getting bitten by ticks