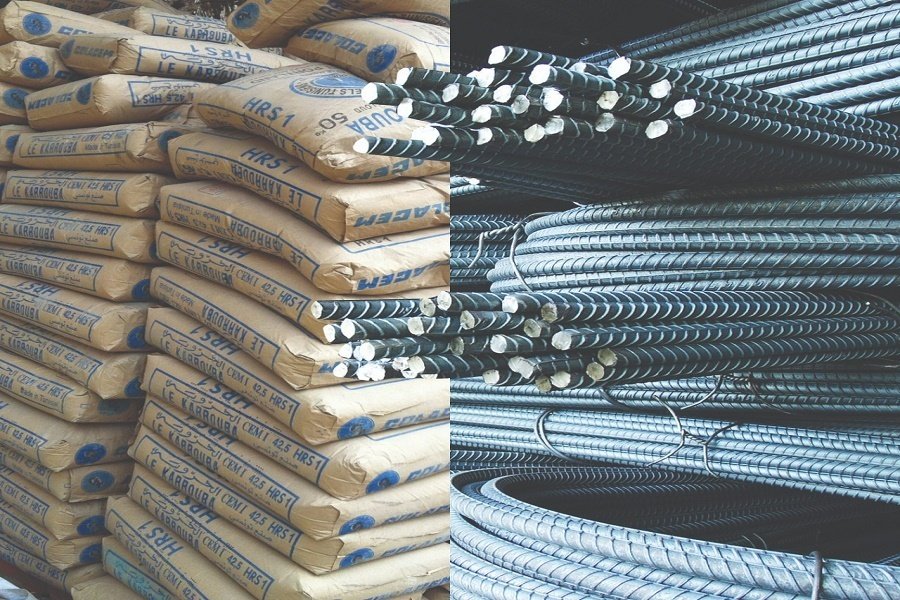 El Sewedy Steel for 1540 han… Prices of iron and cement. today is wednesday

The electronic portal publishes the prices of iron and cement, during today’s trading, Wednesday 19 – 10 2022, for the delivery of factory land.

The local factories for the manufacture of rebars announced a decrease in prices during July last year, accompanied by a new drop of an average of 500 pounds per ton, due to the successive drop in the prices of billet on the international stock exchange, specifically from the Russian market, noting that iron prices recorded in the month of June ended with a decrease exceeding 1100 pounds per ton compared to the prices of last May.

Regarding iron prices in investment factories, the average tonne price varies between 16,000 and 17,000 pounds, reaching the consumer between 17,500 and 17,700 pounds.