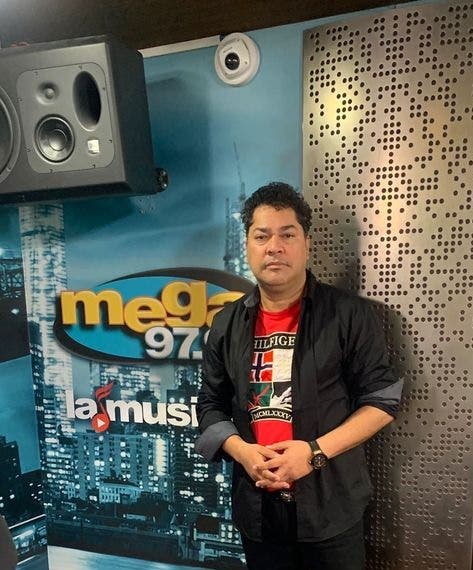 New York. The controversial Dominican television presenter Frederick Martínez (El Pachá) has been suspended from the morning radio show “El Vacilón de la Mañana” which is broadcast on La Mega 97.9 FM. His absence from the microphone is notable.

The Pachá admitted through a message “I am suspended from the megaI do not know the reasons, they gave me a document confirming that I am suspended until further notice”, he specifies.

The renowned announcer returned to work at said station on the sixth of this month, just three weeks ago. For the occasion, Dominican residents in the Big Apple were pleased with his return.

Read more: El Pachá returns to La Mega in NY and assures that he is a new man

They specified that the entertainer is a phenomenon on the radio that entertains, guides, informs and updates them in the different aspects of daily life and that is why we miss them a lot during their withdrawal from the Big Apple.

Upon beginning his work at the station, with millions of listeners in the tri-state area, El Pachá expressed: “I am a new man and it was necessary to reach the local radio and more to La Mega, the number one in the world as it is, where it will always be my home. Thank you all”.

Unofficially it was reported that his comments on the air and the way he said things caused his suspension because it affected interests.