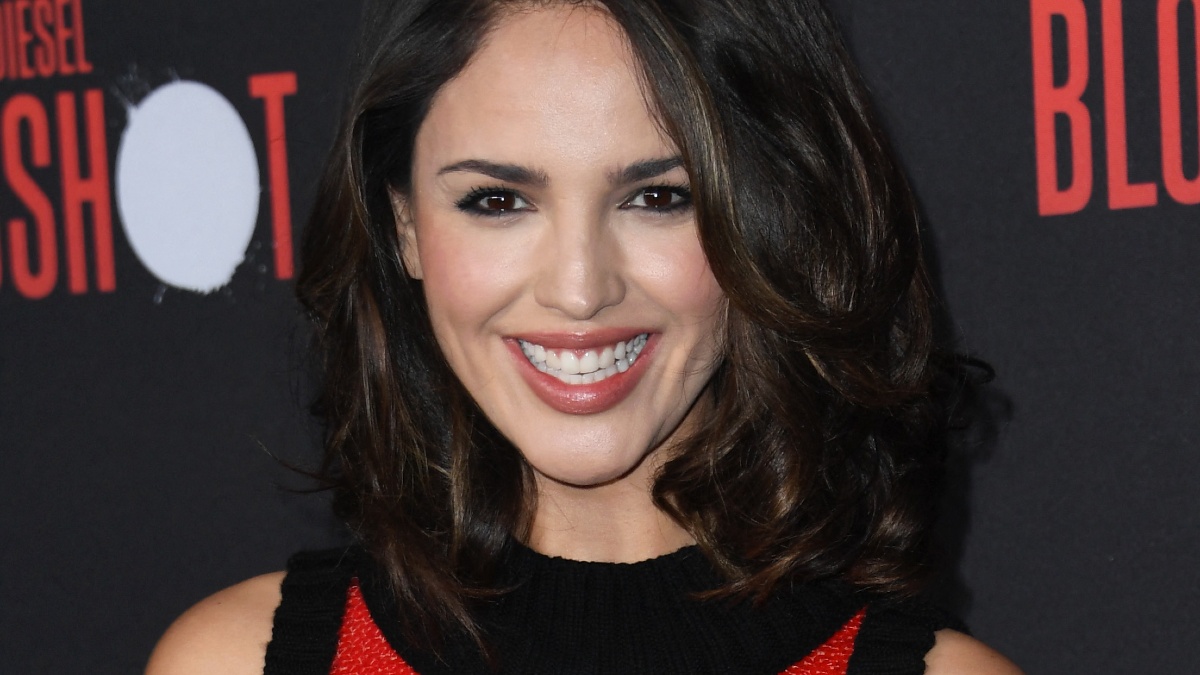 The actress Eiza González continues her upward career in Hollywood since the Mexican confirmed her next leading role in a film called “Wolf Country.”

Eiza González who was named as the fifth highest grossing actress in Hollywood in 2021 and the previous two years by the website The numbers, now joins a new project, which is the thriller called “Wolf Country.”

Through your Instagram account, Eiza González shared a note where it is announced that he will have a new leading role in Hollywood for the film “Wolf Country” directed by Jennifer Fox.

“The moment I read this script, I couldn’t handle my need to begin this journey. “The Tale” directed by the incredible Jennifer Fox beautifully captured female acting and voice acting that we rarely see on the big screen. I can’t thank Lynette Howell Taylor and Sam enough for trusting me with this incredible complex character. Excited for what is to come “

The Wolf Country is directed by Jennifer Fox and written by Pete Begler, Eiza González plays a young congresswoman who is rejected by her entire community when a large drug loot is discovered that leads her directly to a ranch that belongs to the beloved and praised Sheriff of the city, her father.

The synopsis of the film indicates that the character of Eiza González “He must face the same man who taught him all about good and evil to bring him to justice.”

Eiza González continues to build a solid career in HollywoodHe recently finished filming “Ambulance” with Jake Gyllenhaal; He also has the animated film “Spirit Untamed” on the billboard, in which he voiced the role of Milagro.