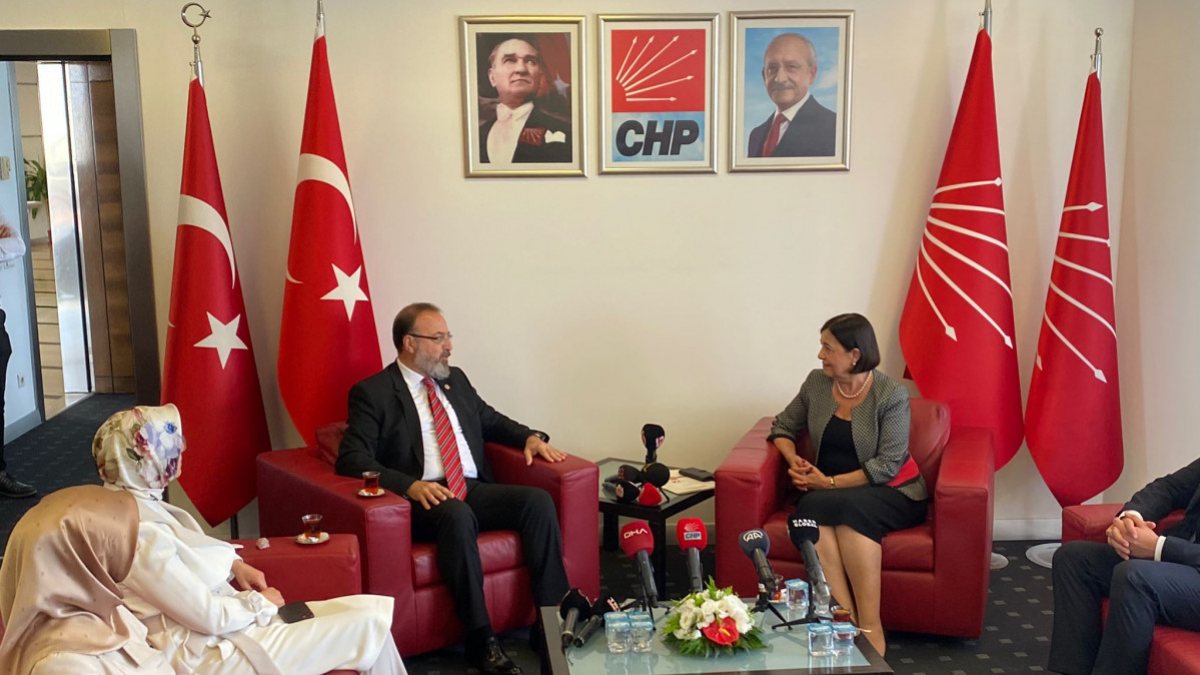 During the festive visit, a discussion broke out between CHP Eskişehir Deputy Jale Nur Süllü and AK Party Tekirdağ Deputy Mustafa Yel about the economy and retirement age.

While the excitement of Eid-al-Adha was experienced all over the country, members of political parties started to celebrate with each other.

On the second day of the feast, feast visits were made between political parties.

Eskişehir Deputy Jale Nur Süllü, who is in the CHP delegation, Necla Kacan, Deputy Chairman of the Women’s Branch, Uygar Elitog, member of the Youth Branch VQA, first received the AK Party delegation at the headquarters. 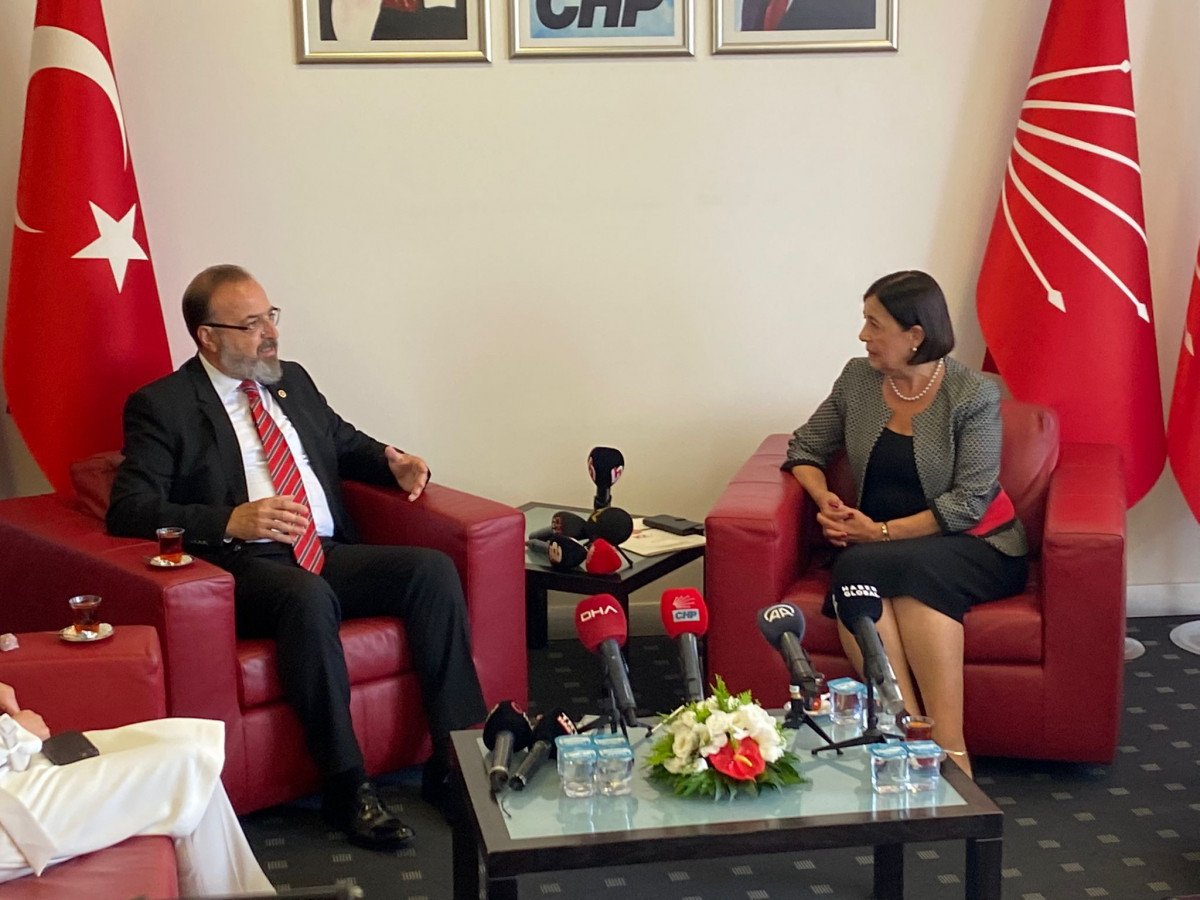 CHP’s Jale Nur Süllü, referring to the economy during the conversation, “The economic conditions in the country are very difficult. Citizens could not sacrifice animals during the Eid al-Adha. Unfortunately, when we went to the animal market, all the sellers were waiting. They said it was better during the pandemic period.” said.

Mustafa Yel from the AK Party stated that he observed that the qurban sellers were satisfied. “I wandered around Tekirdağ before the feast. Generally, our sellers expressed their satisfaction.” he replied.

by Jale Nur Süllü, “They complain a lot in Eskişehir.” Mustafa Yel said, “It’s fine with us. There is no problem in this sense. I talked to the seller, whom we ourselves sacrifice. On the contrary, this year, he says, “I wish we had more, we would have sold more.” he replied.

in Sullu “They have 80 percent left. They don’t earn fattening anyway. The feed prices have increased a lot. The feed prices, which were 70 liras when we were traveling 1 year ago, are now 398 liras.” said. 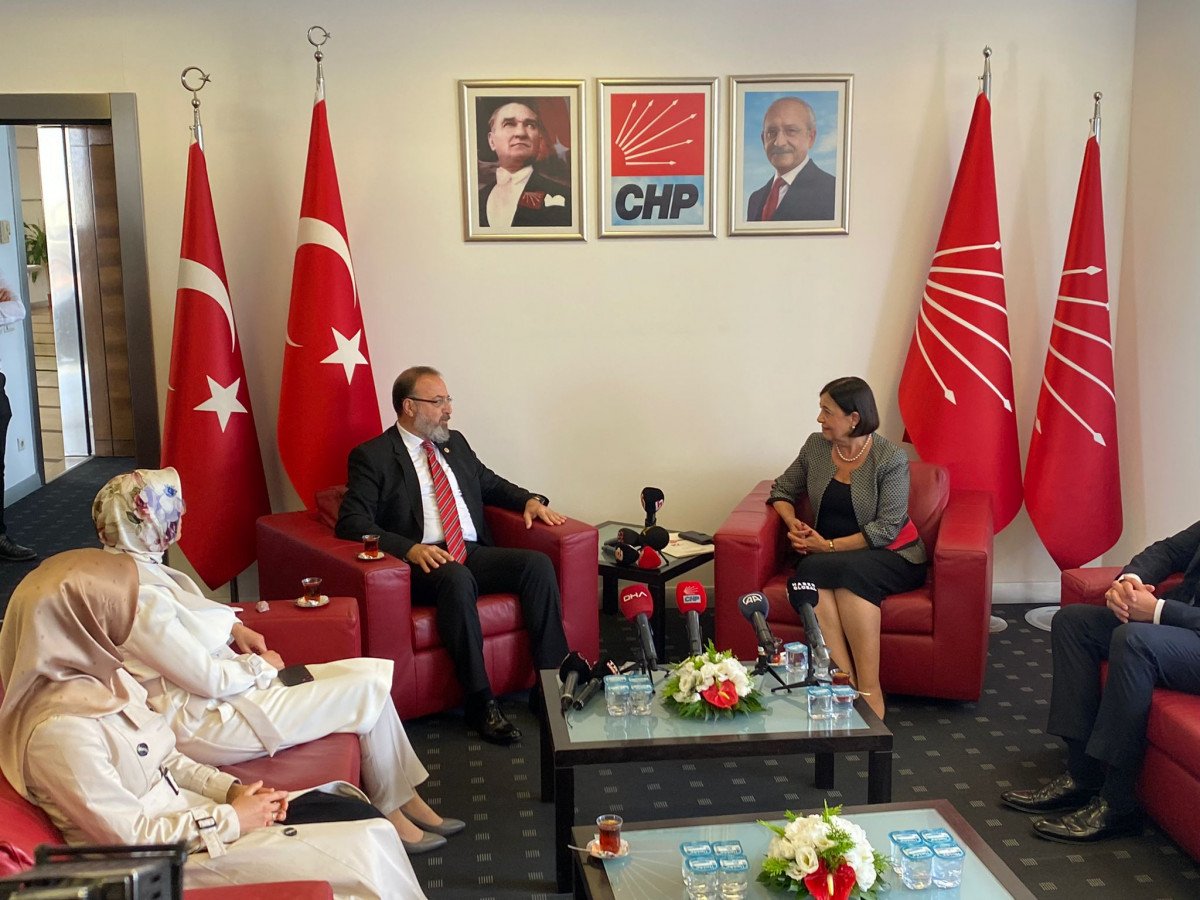 After CHP’s Süllü expressed that there is a problem regarding the age-at-retirement (EYT) situation, AK Party’s Yel, “Of course, we also have an effort to solve the problems in that period, in line with the practices in the 80s. This is not a challenge that started in our period. It started much earlier. You, the Chairman, know very well, that SGK We are faced with a situation that we had to solve as a result of the results that emerged as a result of his practices when he was the General Manager, and I hope we will solve it.” he said.

Sullu, “Our hope and expectation are in that direction, but I think it will be our responsibility to solve it in the next period” When Yel said, “Our nation will decide that. I hope we respect every decision made by our nation in the June 2023 elections next year. We will continue on our way, respecting the decisions it will make from now on.” used the expressions.

According to the news of DHA; After the AK Party, the DSP and Vatan Party delegations visited the CHP Headquarters. 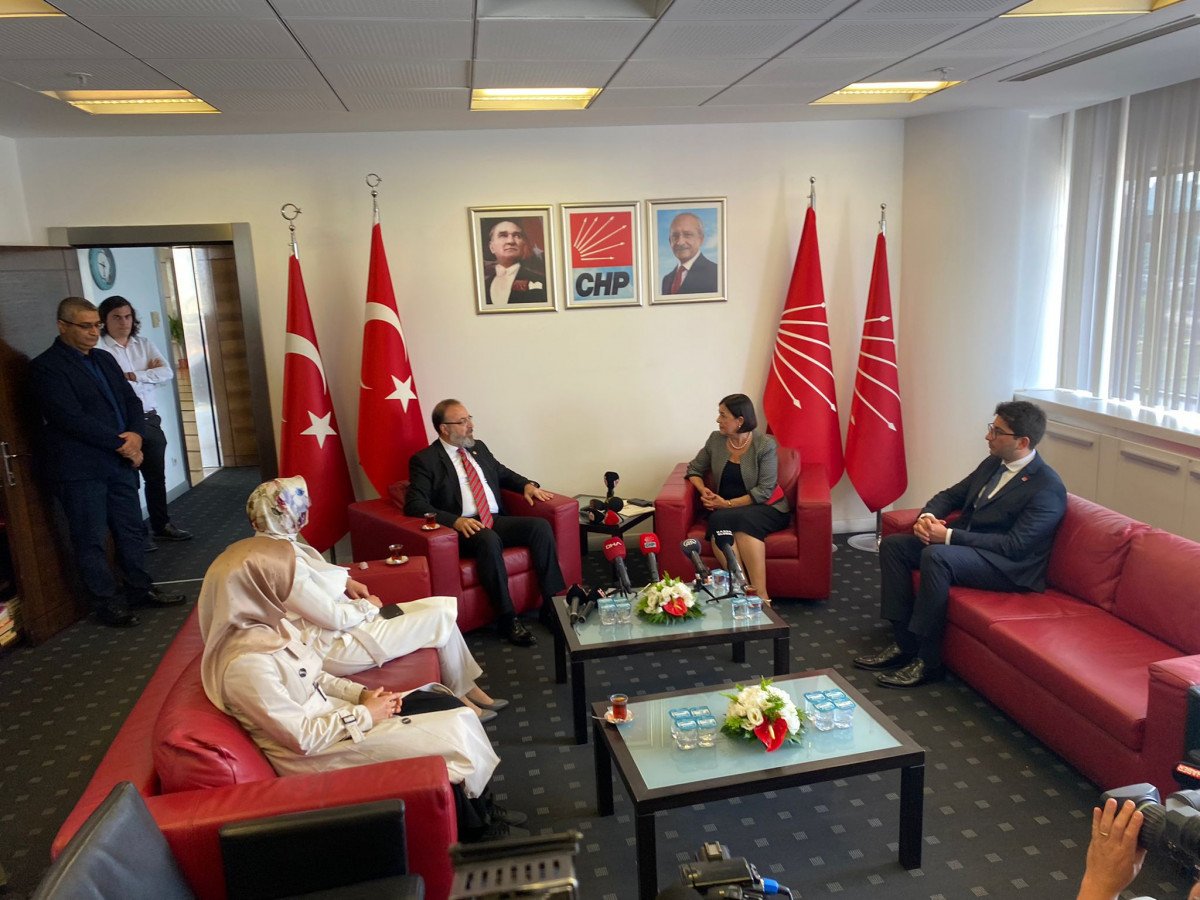