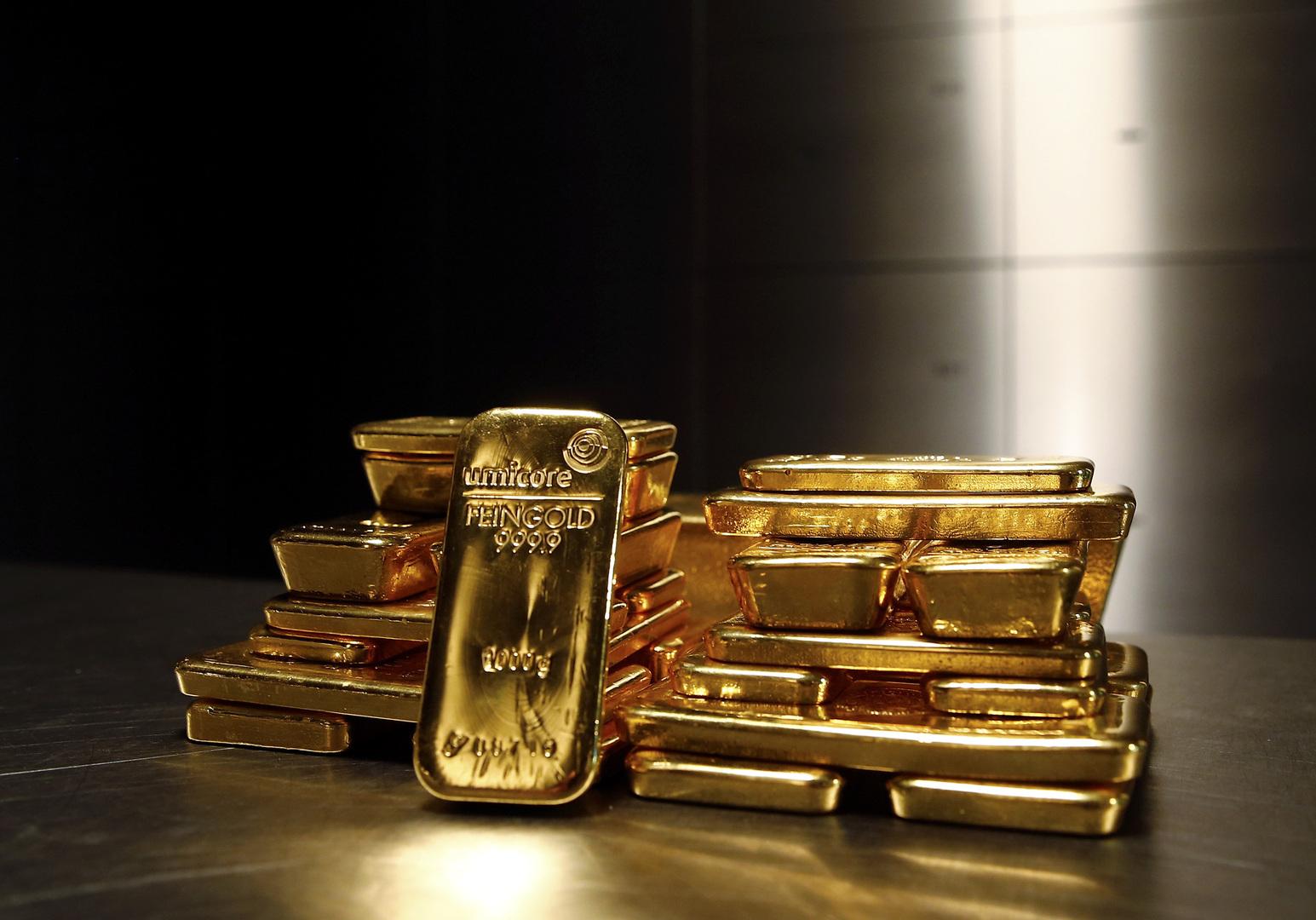 Data from the World Gold Council in the July 2021 report showed a decline in Egypt’s global gold reserves ranking.

According to this month’s report, Egypt ranked 40th in the world in gold reserves, its reserves of the precious metal amounted to 80.6 tons, and gold constituted 12.5% ​​of Egypt’s total international reserves.

For comparison, in the March 2021 report, Egypt ranked 39th globally in reserves of the precious metal. At that time, Egypt possessed 80.2 tons of gold, and the resonant yellow constituted 12.4% of its international reserves.

Egypt’s decline in the global ranking came in July 2021, after Hungary (Hungary) increased its gold reserves, and according to the July 2021 report, Hungary’s gold reserves amounted to 94.5 tons, thus surpassing Egypt in the ranking of countries in the world with gold reserves.