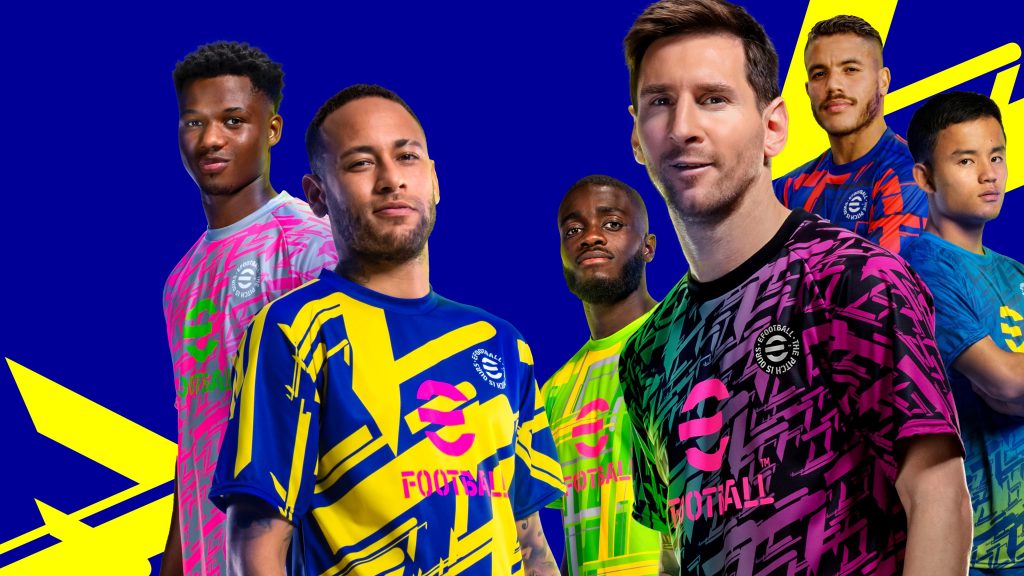 Four days of ordeal for fans of eFootball 2022, whose pre-Season 2 maintenance takes the game offline. But there is already an update to try.

eFootball 2022 has officially entered its longest maintenance since the game came out last September. This means that the Konami sportsman will be offline for four days, until midnight on June 2, a period of time that will be used by the Japanese label to prepare for Season 2. At the same time as the launch of the maintenance, the full-bodied has been made available update 1.1.0which includes a number of major changes to gameplay and beyond.

As promised, during the maintenance it will be possible to play friendly games with an extended duration of 10 minutes, against the 5 normally available, and with a new easier difficulty. In addition, the long-awaited mobile version is available, as an update to the previous eFootball PES 2021 Season Update app. At the start of maintenance, the update 1.1.0 was implemented, the fruits of which, in most cases, will be noticed only when the servers come back online at a time yet to be established of 2 June. As proof of the importance of the update for Konami, a new promotional video in which Gerard Piqué, Barcelona defendertests the update controller in hand.

The maintenance period for the eFootball™ 2022 version 1.1.0 has began today. pic.twitter.com/8Iy8TtUsKV

Among these changes are the Objectives for the Dream Team mode, the possibility of having a list of game plans (up to 10) and the possibility of automatically allocating, and following suggested paths, the skill points of the players in the squad. Numerous errors have been corrected and corrections made in practically every area of ​​the pitch, from shooting to defense and goalkeeper, and at the same time the “response” to the change of cursor and dribbling has been “improved”. A tweak that is worth noting is the referee’s judgment on the fouls in the penalty area, since “Fouls were called too frequently within the area” – one of the flaws we have continued to recognize in Update 1.0. Also improved the detection of passive offside, bad and bad shoulders and slips when these were performed as part of the passing animation. Two other pages on Konami’s official website have been dedicated exclusively to corrections for visual bugs and network management, and if you are interested you can consult them at the respective links. If nothing else, it will help you pass the wait before returning online and starting Season 2.