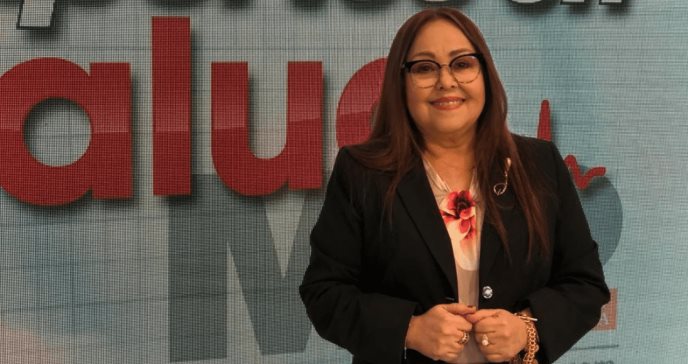 Effects of arthritis on the pulmonary and cardiovascular systems

It is important that the patient is evaluated in all his organs.

By not being treated in time, this disease can affect different organs of the patient, it is a pathology that can generate different conditions in terms of lungsince the inflammatory process can lead to the development of fibrosis in the lunga very severe and disabling condition that also requires the attention of a pulmonary pulmonologist.

Patients with rheumatoid arthritis can present pulmonary and cardiovascular problems.

The arthritis Rheumatoid is the most common type of arthritis autoimmune, which causes swelling, stiffness, and pain in the joints. It occurs in more than one area of ​​the body, and the symptoms are often similar, meaning they appear on both sides of the body, such as both knees and both elbows.

The arthritis Rheumatoid arthritis (RA) can become disabling as the disease progresses, especially if treatment is omitted or physical and pharmacological therapies are inconsistent.

By not being treated in time, this disease can affect different organs of the patient, it is a pathology that can generate different conditions between lung where the inflammatory process can develop fibrosis in the lunga very severe and disabling condition that also requires the attention and monitoring of a pulmonary pulmonologist.

In these cases, patients can develop dependence on oxygen for their daily lives, limiting their quality of life. “These are patients who walk down a corridor and are already tired. It is a very severe complication, highly feared, and it is one that we want to avoid,” rheumatology specialist Amarilis de Jesús stressed in an interview with the magazine Medicina y Salud Pública (MSP). .

See also  The love-hate towards veterinarians, a social reality in front of that medical specialty

On the other hand, coronary problems are other complications that often go unnoticed by the same patient.

“The inflammatory process can damage the coronary arteries, the heart arteries that feed the heart. These patients can develop problems of ischemia, myocardial infarction, and many times they are catastrophic infarctions, where they often end up with coronary bypass,” he indicated.

In most cases, detection in the first three months of the disease in what is known as “the treatment window”, a period in which symptoms can be achieved with treatment to remit or hide, but not cure, then arthritis Rheumatoid is a chronic disease.

It is important that the patient is evaluated in all his organs and that he is educated about his condition so that he understands the need to prevent the inflammatory process of the disease, since by achieving this, he has control over all areas of the body.