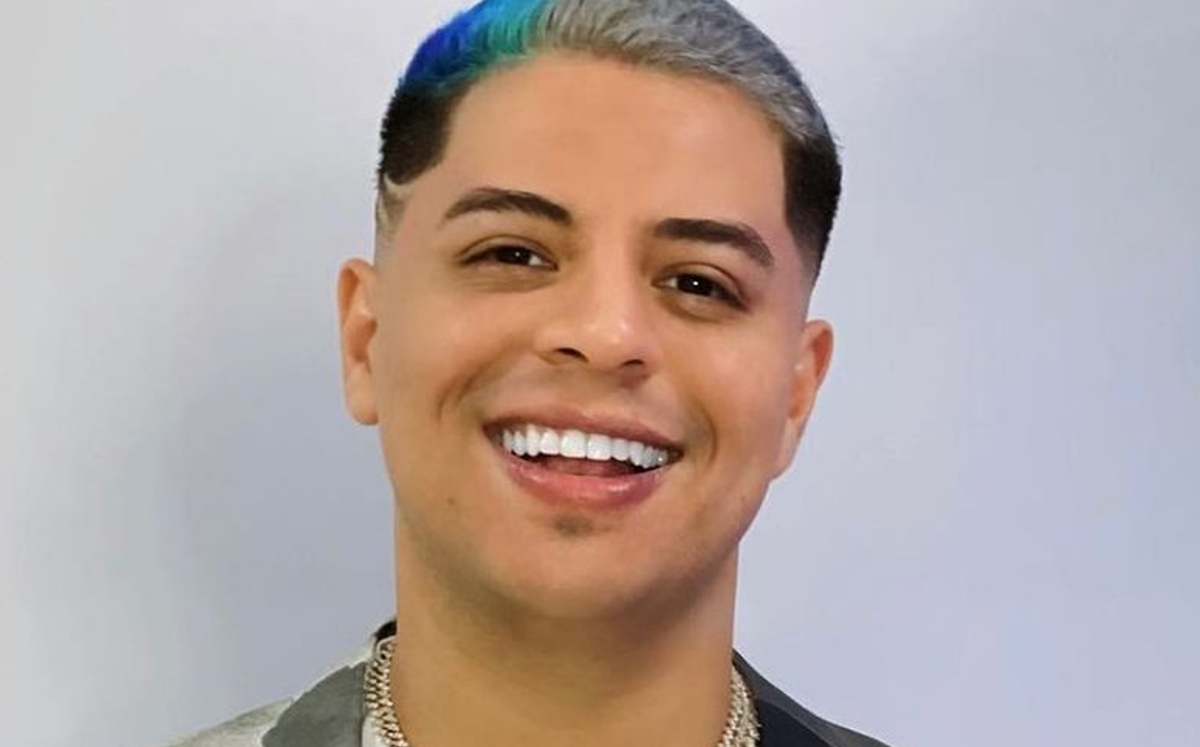 Eduin Caz has a hiatal hernia; this is your health

A few days ago it was announced that Eduin Caz, vocalist of Grupo Firme, was hospitalized in an emergency after the singer shared on his Instagram stories that he was ill, apparently from the respiratory tract, but it is until now that the real reason why it is in the hospital has been revealed.

Grupo Firme published a statement on December 29 through its social networks in which it was confirmed that Eduin Caz is hospitalized and that some studies had to be carried out to know exactly his condition.

The statement also revealed that the image shared by Eduin Caz’s wife on Instagram corresponds to the moment in which the singer they performed the endoscopy. At the end of this procedure, it was discovered which is the condition that the famous one has.

“Leaving this procedure without any complications, finding the following findings: hiatal hernia with changes in the mucosa of the esophagus. Eduin is resting and taking a treatment, which will give results in the next few days ”, the statement ends.

What is a hiatal hernia?

A hiatal hernia is a condition in which part of the stomach extends through an opening in the diaphragm, mentions Medline Plus. So far the exact cause of this condition is unknown, but there is a greater risk with smoking or if the person is obese.

Among the symptoms that people with hiatal hernia present are: burning, throat clearing, shortness of breath and bronchial asthma.

See also  'They wanted to keep me for 14 days'; Draw Martínez after Brazil-Argentina