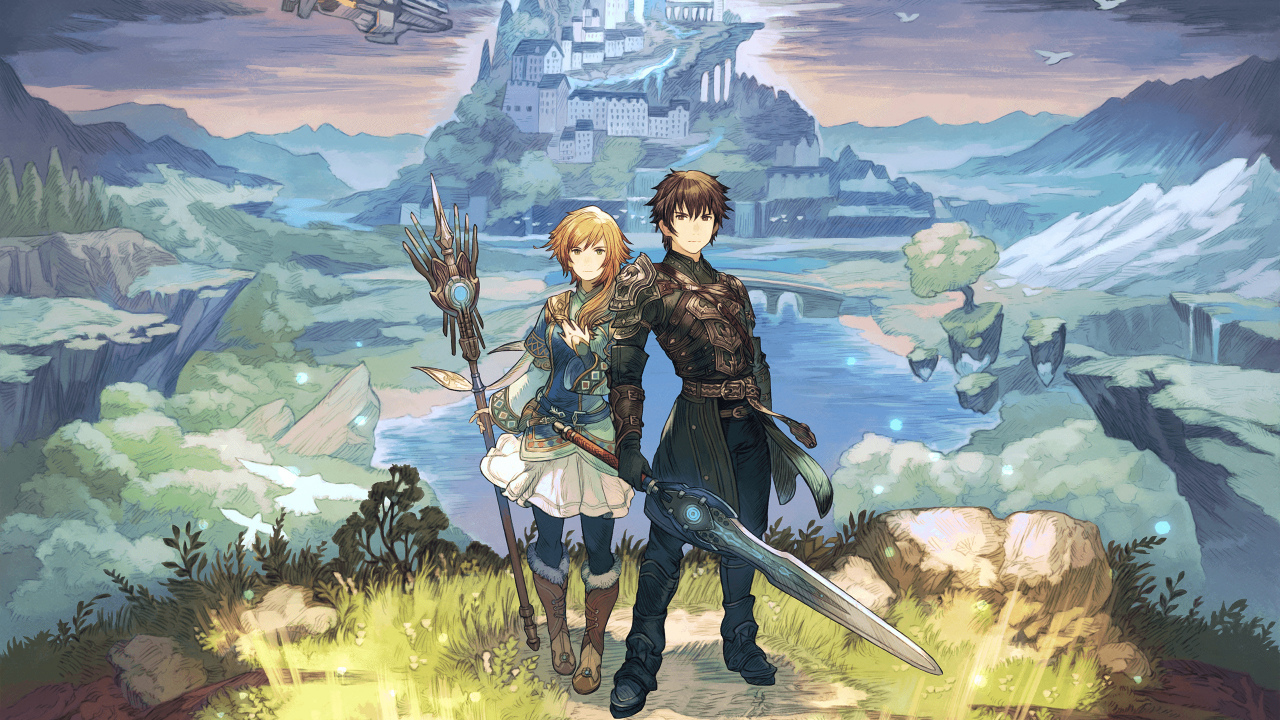 The anime-style RPG comes to PC with more than 50 hours of content and a roadmap.

This week comes to PC (with PS4 and Xbox One in the spotlight) a JRPG – or “FRPG” if you prefer, it’s a French production! – the kind that no Final Fantasy fan should miss. It’s about Edge of Eternity, by Midgar Studio. It has been released at a fairly competitive price and the Steam community has already blessed it with 81% positive user reviews.

But as is often the case in modern games, the launch is just the beginning and those responsible already have a whole lot in mind. Roadmap to continue expanding and improving the video game over the next few months. In fact, there is material planned for until the end of 2022, so the development of the program is undoubtedly continuing at a good pace.

The first big batch of novelties will arrive in the last quarter of this year, with the launch on consoles, new characters and models, as well as debut monsters and quests, polish upgrades, and even “bonus special content” you don’t know about. The first batch of material endgame in January, along with NG + mode. Throughout the year we will see new game mechanics, more content for experienced players, dungeons and missions.

With its more than fifty hours of gameplay, Edge of Eternity seeks to delight fans with a beautiful fantasy world complemented by the composer’s music Yasunori Mitsuda, who also lent his talents to Chrono Trigger and Xenoblade Chronicles. In addition to their turn-based combat system, Midgar relies on deep inventory and its ability to craft items and materials.

More about: Edge of Eternity and Midgar Studio.