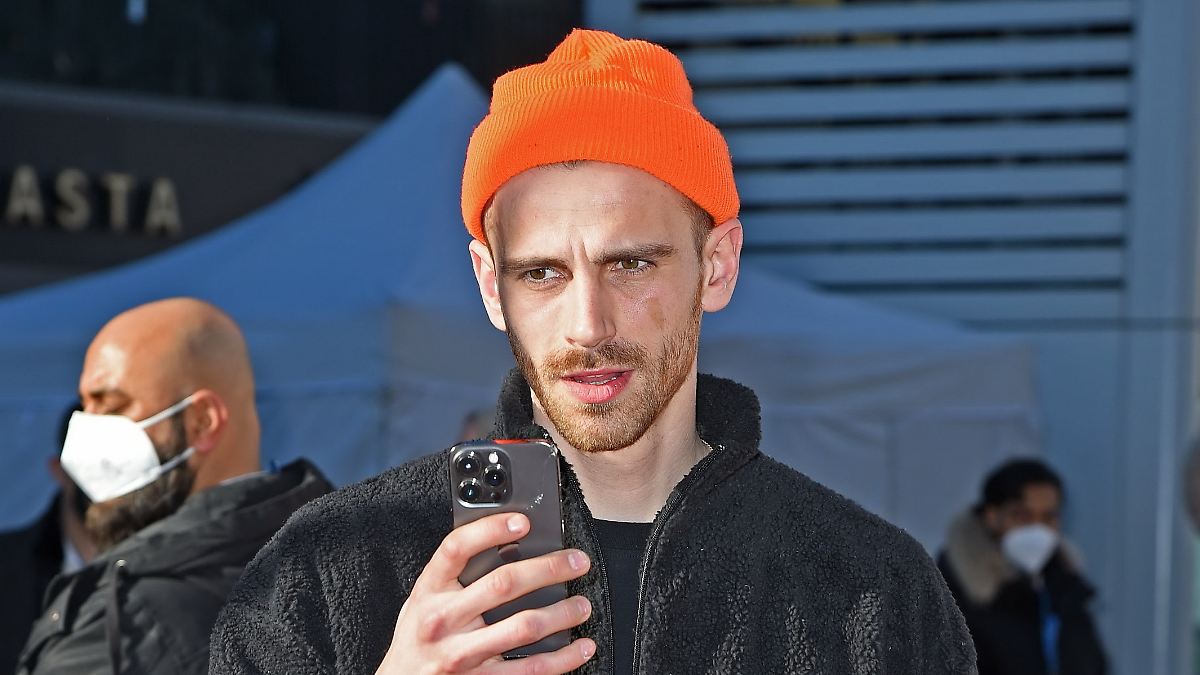 Eddy about the mask deal: mail order company About You contradicts Kliemann

Fynn Kliemann is accused of allegedly producing corona masks made in Europe at dumping wages in Asia. The influencer claims that online retailer About You knew that the masks came from different countries. But the shipping company clearly disagrees.

The mail order company About You contradicts the criticized influencer and businessman Fynn Kliemann on protective mask business. The case deals with the question of whether the actual place of production – Asia instead of Europe – was deliberately concealed in 2020. Musician Kliemann, who is related to the textile manufacturer Global Tactics, announced on Friday that About You knew that the deliveries came from different countries, including outside of Europe. About You Co boss Tarek Müller wrote on it on twitter: “That’s not true.”

He continued: “We were not aware of the fact that some of the masks were not produced in Europe and we immediately checked the case internally to get an accurate picture.” The textile manufacturer stated that the masks come from Europe. “According to the information we have, Global Tactics has not informed us or advised us in 2020 or after that the masks are manufactured outside of Europe.”

The founder of Global Tactics, Tom Illbruck, had said: Masks were also produced in Bangladesh in the relevant period of 2020, not only in Europe. If, for example, a major customer did not attach importance to the masks explicitly coming from a certain country or explicitly from Europe, “we offered masks without explicitly saying where the masks came from”. Asked about About You, Illbruck said: “According to the documents we have, there are no agreements with About You that the masks came explicitly from Portugal and that was not assured in writing at any point.”

Satirist Jan Böhmermann had previously made the case public in a TV report. Kliemann then admitted mistakes in his statement, at the same time asking for a differentiated view of the details. About You has now removed masks from the “Oderso” shop, of which Kliemann is the managing director, and wants to review the whole case. About You was founded in 2014 as an Otto subsidiary. The online fashion retailer went public in 2021. Otto is still the largest shareholder in About You.