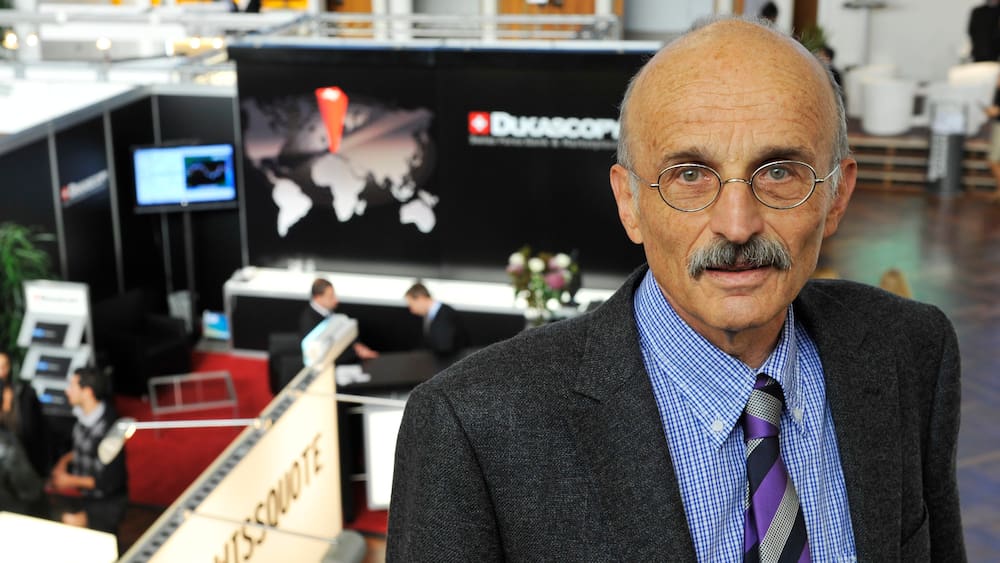 Schaffa, schaffa – minus do

Last year, Switzerland worked out a surplus of CHF 73 billion – and still lost CHF 223 billion. We save ourselves.

95.2 billion francs! The National Bank’s record loss in the last six months made the headlines. But this number can easily be topped if we look at the whole of Switzerland instead of the National Bank. According to the latest data from the National Bank, Switzerland has achieved a current account surplus of CHF 73 billion in the last four quarters (up to the first quarter of 2022), but its net foreign assets have not increased by this amount, but by no less than CHF 223 billion Franc decreased. A net loss of almost 300 billion – three times that of the SNB.

Certainly. That was an exceptional year and our foreign assets have always been subject to major fluctuations. No reason to panic. Nevertheless, an unfavorable long-term pattern is confirmed: our hard-earned surpluses are repeatedly wiped out by the devaluation of our assets. This also applies to the past ten years, for example. Despite 520 billion cumulative surpluses, net worth has fallen by around 100 billion. This results in a negative annual return on assets of almost 6 percent. And even if we compare the highest level of assets to date of 874 billion with the values ​​of ten years earlier, the final accounts do not look good: cumulative surpluses of 513 billion francs only increased the net assets by 110 billion. Here, too, the return on assets is clearly in the red.

Where does it come from? Well, on the one hand, as a country with a chronic surplus, we are forced to acquire our balances primarily with countries that repeatedly suffer current account deficits. And balances with dubious debtors have a tendency to devalue. There is also a huge leverage effect: Switzerland’s current foreign assets of 652 billion francs is the difference between 4,889 billion in debt and 5,541 billion in assets, of which a good 5,000 billion are in foreign currencies. This means that every time the franc appreciates by 1 percent against foreign currencies, the (much smaller) net worth shrinks by around 7.5 percent.

See also  Trade Kevin Durant to Boston Celtics for Jaylen Brown? All that is known about the negotiation

However, this is not the result of a bad investment policy, but ultimately the reflection of our economic relations with other countries. All other chronic surplus countries also suffer from the fact that their assets are devalued again and again. Sometimes only slowly and currently once again quite rapidly. The counterpart to this is the USA, which has accumulated deficits of around 5 trillion billion in ten years without its net foreign assets having fallen noticeably.