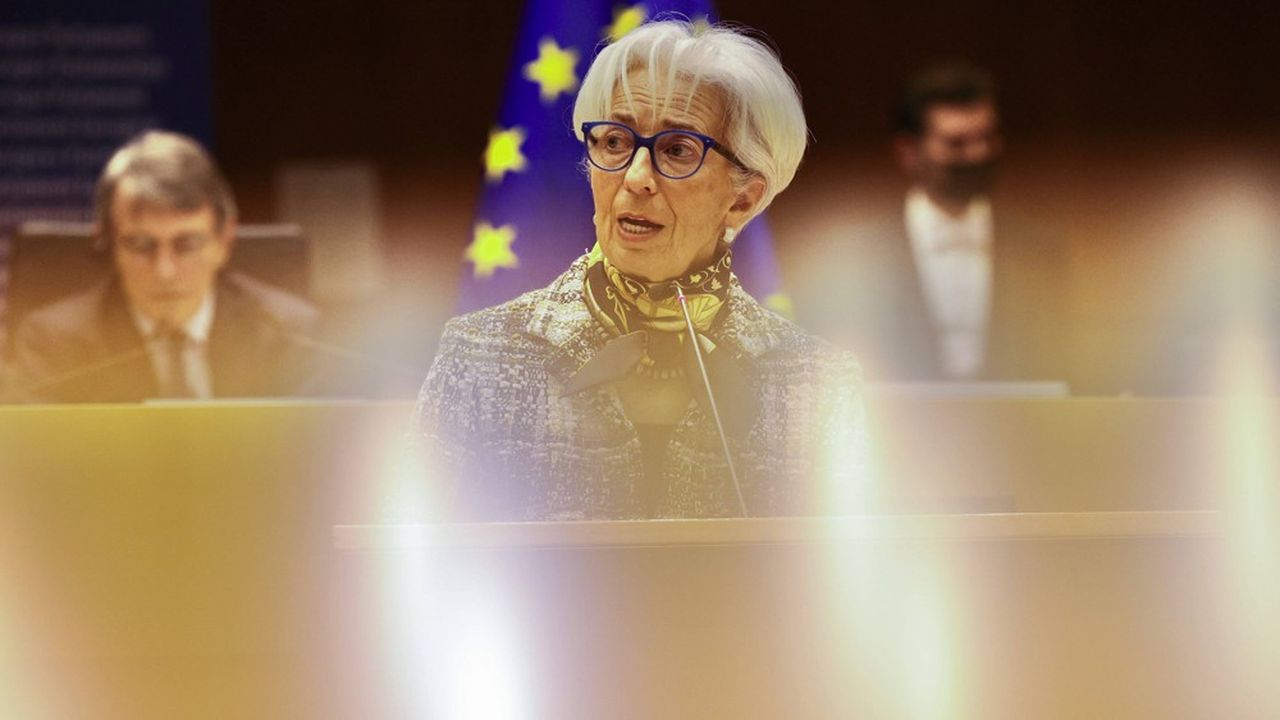 The exercise promises to be perilous for Christine Lagarde. This Thursday, the European Central Bank will hold a monetary policy meeting in a particular context. In recent weeks, the economic recovery has been confirmed in the euro zone. Everywhere, advanced activity indices (PMIs) are at their highest for at least three years, and the service sector is starting to rebound very strongly.

Above all, inflation in the euro zone reached the 2% target set by the ECB in May. An unprecedented phenomenon since 2018. If this acceleration was predictable, it was rather expected at the end of the year. It could also be confirmed in the coming months.