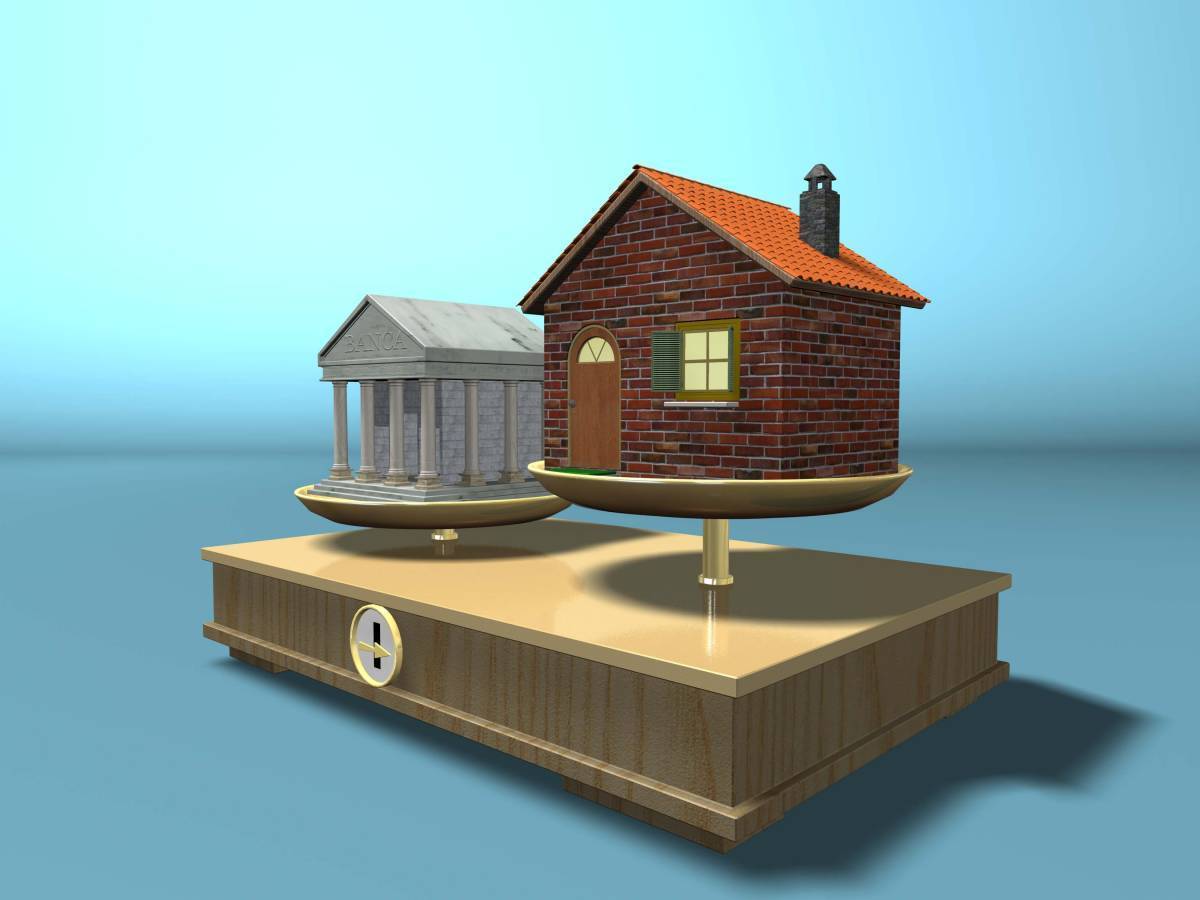 Easier Superbonus: here’s how to get it

In addition to determining the right for banks to assign credit to their account holders even before the fourth step, as anticipated by the National Building Builders Association, the Superbonus it will include the possibility of splitting the aforementioned credit by annuity. An option, the latter, which will further simplify the credit disposal operations carried out by banks, which should therefore have an incentive to accept new ones.

The announcement was made by Ernesto Maria Ruffini during the Eutekne and Credit Agricole conference held at the Scuola Grande di San Rocco (Venice). “When the credit is entered into the system it can be transferred with single codes for the single annuity to which it refers, to different subjects for each single year” explained the director of the Revenue Agency. In the coming weeks, a circular should make this government choice official.

This is the latest in a series of interventions with which the executive is trying to stem the problem of scams connected to the system of credit transfer. System which, together with the high-sounding 110% deduction, had immediately led to the multiplication of requests for access to the bonus. The companies responsible for carrying out the work benefited from the right to take advantage of the tax advantages immediately, or without having to wait for the recovery of the incentive through subsequent tax returns, assigning the credit relating to a bank or to the same company which, to in turn, he could choose to discount it at a bank.

This situation has led to the creation of a veritable jungle of credits, often not connected to construction works actually carried out. To put a stop to the problem, therefore, the government had chosen to heavily limit sales, placing constraints so rigid that it effectively blocked numerous building renovations and disheartened the supplying institutions such as the post office or banks, or the main protagonists of the system. of the assignment of credits. The first effect was the heavy repercussions on those companies that had already applied it discount on invoice to its customers by opening the doors to credit as a form of payment with the belief that it can subsequently be sold.

This is the reason for the latest and further modifications to the Superbonus, starting from the transfer to current account holders up to the splitting. Changes that will allow “to reopen the tax planning of banks and this is a very important driver for Italy”declared the deputy director general of ABI Gianfranco Torriero. “The clarity contribution of the director Ruffini was greatly appreciated by businesses and banks”on the other hand, commented Eutekne’s senior partner Enrico Zanetti. “Shutting down sales, now that fraud has finally been made very difficult, it would be at least as crazy as it was to allow it for months and months when it was very easy to commit fraud.”he concluded.