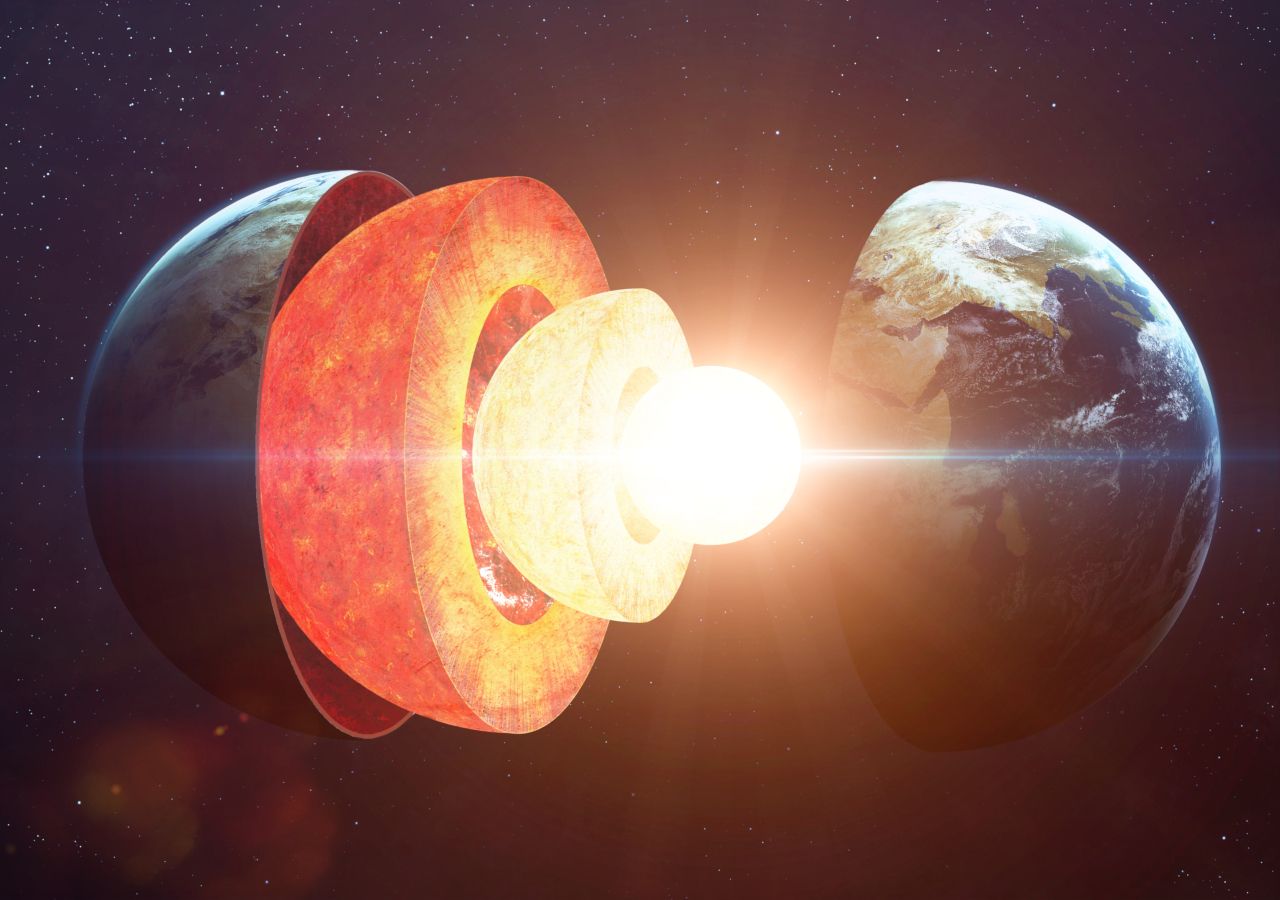 Earth’s core oscillates and changes the length of days!

Scientists at the University of Southern California (USC) have found evidence that the ground may be much more unstable than we imaginedcontradicting previous models that suggested that Earth’s inner core constantly rotates at a faster rate than the planet’s surface.

The study, published in Science Advances, showed evidence that the core not so consistent. It wobbles and sometimes even performs the amazing feat of change direction.

Our latest observations indicate that the inner core of the planet rotated more slowly between 1969 and 1971 and even changed direction between 1971 and 1974 – John E. Vidale, co-author of the study.

Also, when the nucleus oscillates, los days on the planet get a little longer or shortersince this affects the speed of rotation of the planet itself, and the length of the day recorded in these years matches speed variations that scientists discovered.

Our understanding of the Earth’s core, a hot, dense ball of solid iron about the size of Pluto, has grown considerably in the last 30 years. How is impossible to observe directlyscientists have been looking for indirect ways to measure its properties and this has helped us unravel some of the mysteries of our planet.

How did scientists discover that the speed of the planet’s core oscillates?

Using data obtained from Large Aperture Seismic Array (LASA), a facility belonging to the US Air Force, the researchers were able to analyze seismic waves generated by Soviet nuclear tests between 1969 and 1974.

Only in 1996 did research indicate that the core rotates faster than the rest of the planet.

Using a beamforming technique Developed by Vidale, one of the researchers, compression waves resulting from nuclear explosions indicated that the inner core of the planet followed a slower pace than anticipated between 1971 and 1974 and even change of address between 1969 and 1971.

Is there a danger of the Earth’s poles reversing? What’s new! 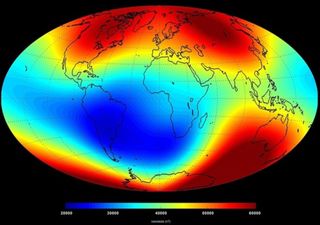 However, there are complications for the studies to continue. LASA closed in 1978 and the atomic testing era is overwhich means that to move forward with the study, researchers will need to rely on earthquake data much less preciseeven taking into account recent advances in instrumentation.

Still, the fact is the inner core of the planet is not fixed and oscillates from time to timeand this discovery alone already provides a compelling theory that answers many questions that were open in the geophysical and geological community.