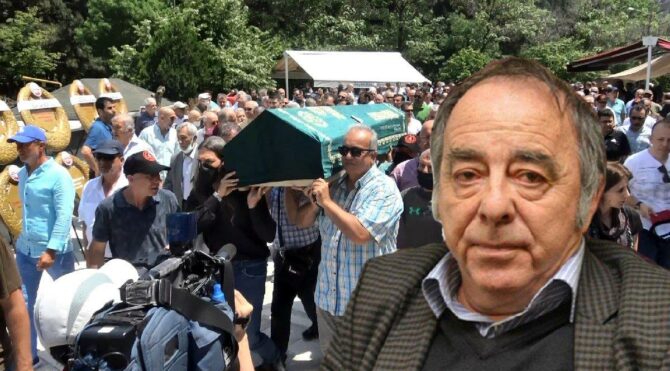 Geophysicist and earthquake expert Dr., who died in the hospital where he was treated yesterday. Oğuz Gündoğdu was bid farewell to his last journey.

75-year-old Dr., who was stented in a private hospital when it was determined that he had a blockage in his veins while going through a routine health check. Oğuz Gündoğdu passed away yesterday morning.

Although he retired from Istanbul University, who is well known by the scientific community and known for his work in the field after the 1999 Gölcük Earthquake, Dr. A funeral prayer was held in Beylikdüzü Fatih Sultan Mehmet Mosque for the day.

While his wife Leyla Gündoğdu and his only son Özgün Gündoğdu were having difficulty standing, he accepted his condolences. Head of Boğaziçi University Kandilli Observatory and Earthquake Research Institute Prof. Dr. In addition to Haluk Özener, earthquake expert from Yıldız Technical University Prof. Dr. Sukru Ersol, Dr. Many wreaths were sent for the funeral, which Gündoğdu was the director of, and Fuat Ağalday, President of the Nature Movements Association (DOHAD). 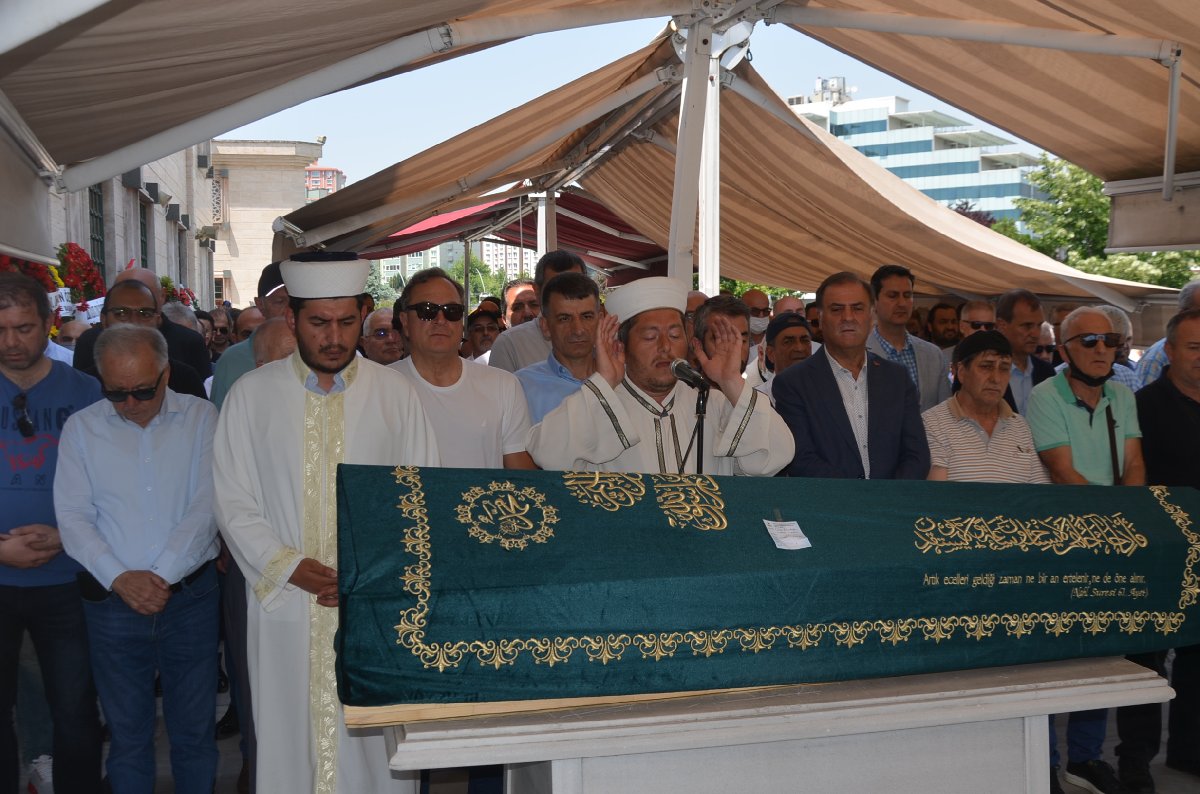 “WE WILL CONTINUE ON THE PATH WE LEFT”

Özgün Gündoğdu and her mother, Leyla Gündoğdu, stated that this death shook them very much. He explained that Oğuz Gündoğdu has not had any major ailments recently. FUD President Fuat Ağalday said, “The biggest goal of our teacher Oğuz was to contribute to the studies that will detect the earthquake in advance. We were working together for this purpose. With the Neighborhood Volunteers Association of which he was the president, he was trying to raise awareness of the people about the earthquake. We will continue on the path he left off,” he said.

Kandilli Observatory and Earthquake Research Institute Director Prof. Dr. Haluk Özener and Dr. He said that Gündoğdu made great efforts to raise awareness of the public about the earthquake and his death was a significant loss for the scientific world. The body was buried in Büyükçekmece New Cemetery after the prayers. (DHA) 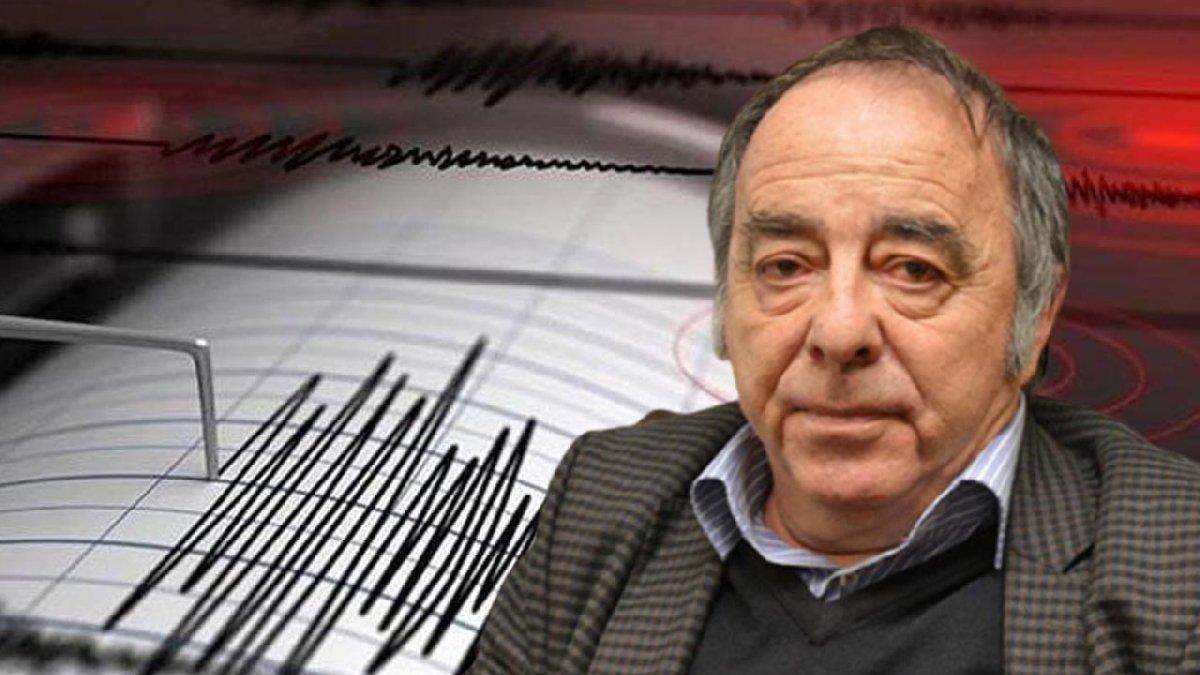 You may be interested Bitter news from earthquake expert Oğuz Gündoğdu