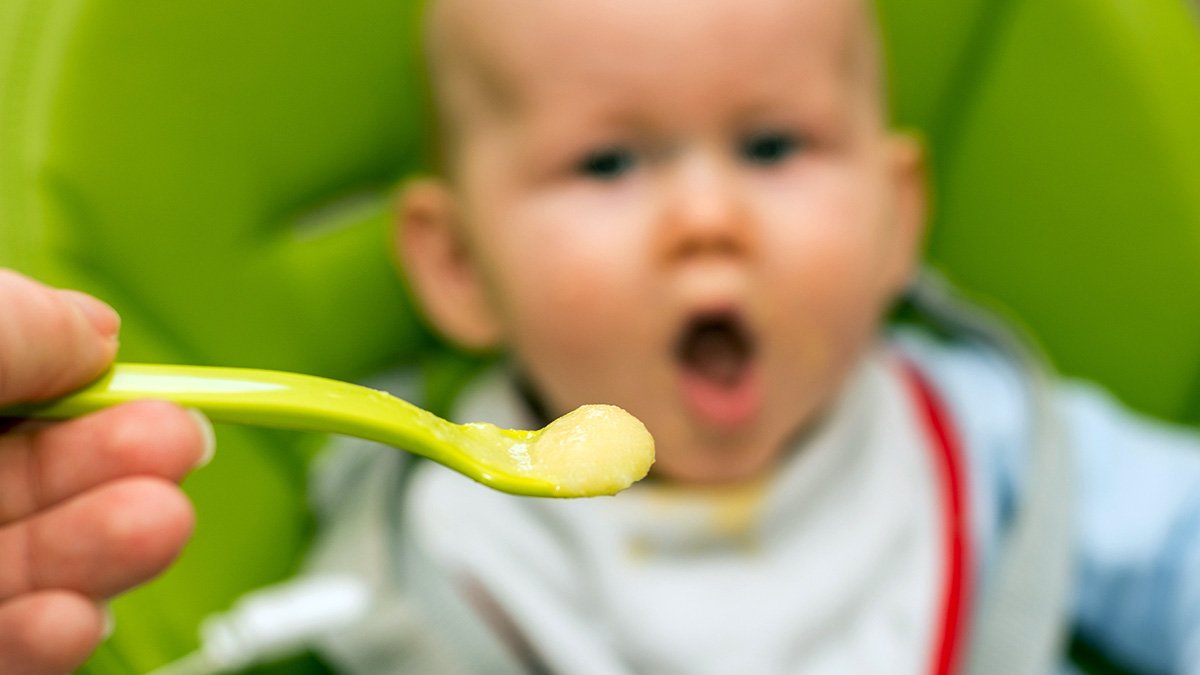 Babies who start early with small samples of solid food have a shorter breastfeeding time. Something that causes both the mother and the child to miss out on the health benefits of breastfeeding.

In a study conducted by researchers at Uppsala University and Sophiahemmet University, 1,251 infants from all over Sweden, and their mothers, participated. When the mothers answered questions about the child’s food in the first year using questionnaires, it emerged that half of all children in the study, 48 percent, were already given a taste test during the fourth month. The earlier the babies started with small taste tests, the earlier they ate larger amounts of solid food. This, in turn, led to breast-feeding ending earlier and the children getting a shorter breast-feeding time.

Different advice from the WHO and the Swedish Food Agency

Since 2011, the Swedish Food Agency’s advice to parents has been that they can introduce small taste samples to babies from the age of four months. The World Health Organization WHO, on the other hand, recommends exclusive breastfeeding for six months and continued breastfeeding for at least two years or longer. The recommendations apply to all countries in the world, including Sweden, and one reason is that breastfeeding has a scientifically proven large positive impact on the health of both women and children.

– There is a lack of support in the research that the introduction of early taste tests means any health benefits for the child or the mother. However, we know that breastfeeding has many health benefits for both the baby and the mother. For example, the child is protected from infections during the breastfeeding period, and both mother and child have a reduced risk of cardiovascular diseases, says Eva-Lotta Funkquist, senior lecturer at Uppsala University and midwife.

Previous studies have shown that almost all women express that they want to breastfeed. Conflicting advice from the WHO and the Swedish Food Agency, and recommendations without evidence, such as small taste tests, make it more difficult for mothers who want to breastfeed to get support for it, and only 10 percent of children in Sweden are fully breastfed for six months.

– Therefore, it is of the utmost importance that authorities in Sweden have recommendations that promote breastfeeding, and that they follow WHO’s. Otherwise, the risk is that mothers will stop breastfeeding earlier and that both the mother and the child will have a greater risk of ill health, says Eva-Lotta Funkquist.

The United Nations, UN, states that breastfeeding ensures that the child can be fed safely in the event of war or crisis situations, for example if the energy supply does not work or if there is a shortage of baby food. Previous research shows that in the Western world, more women’s lives than infants’ lives would be saved by following the recommendation of full breastfeeding for six months (Bartick MC, et al. (2016)).

Babies who start early with small samples of solid food have a shorter breastfeeding time. Something that causes both the mother and the child to miss out on the health benefits of breastfeeding… 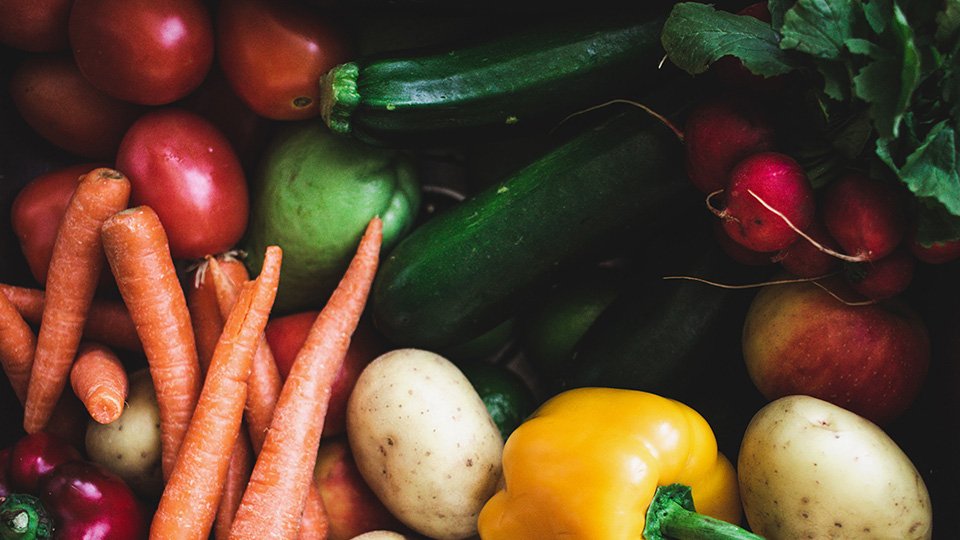 Vegetables every day protect against inflammation

Two portions of vegetables per day are enough to reduce the risk of inflammation – which attacks several places in the body at the same time. Fruit, on the other hand, doesn’t seem to have the same… 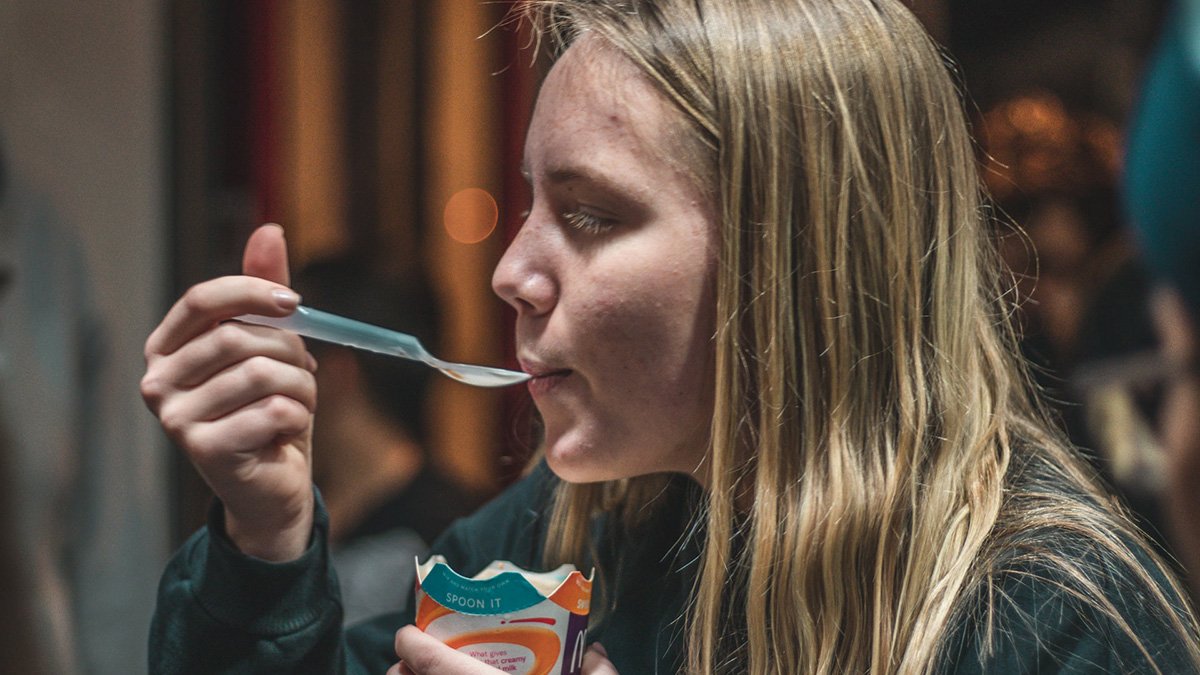 Anyone who has tried to change their eating or exercise habits knows how difficult it is and how easy it is to fall back into old patterns. For those diagnosed with type 2 diabetes… 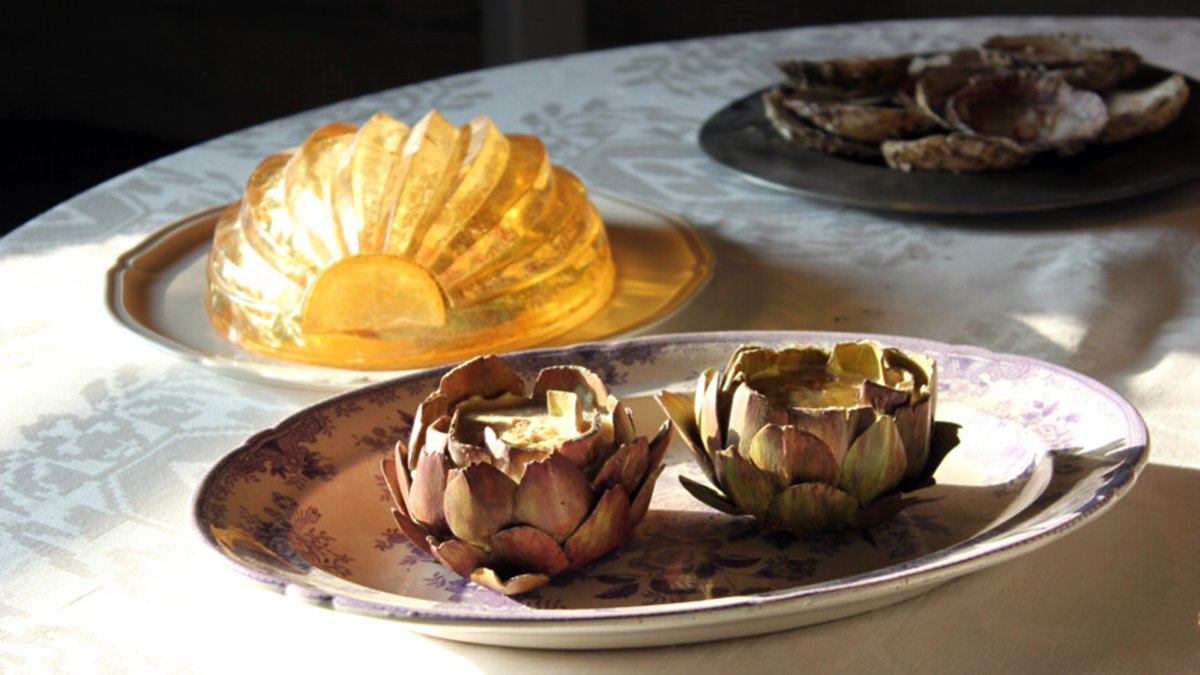 What made Cajsa Warg so popular? 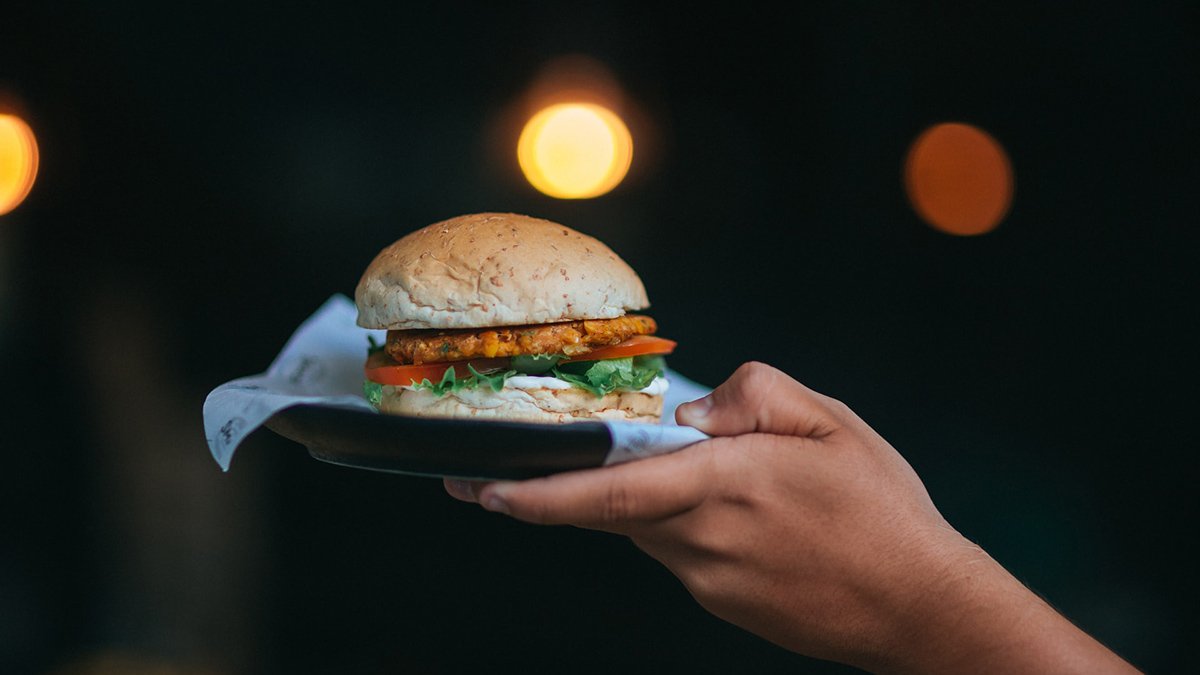 What does it take for more people to choose veggie burgers?

More meat eaters may consider a vegetarian burger if it is cheaper than the hamburger. However, laboratory-produced meat is opted out by many, even if the burger would be…

Less than ten percent of the energy from food should come from added sugar, according to current Nordic nutritional recommendations. For adults, it corresponds to approximately 50 – 75 grams… 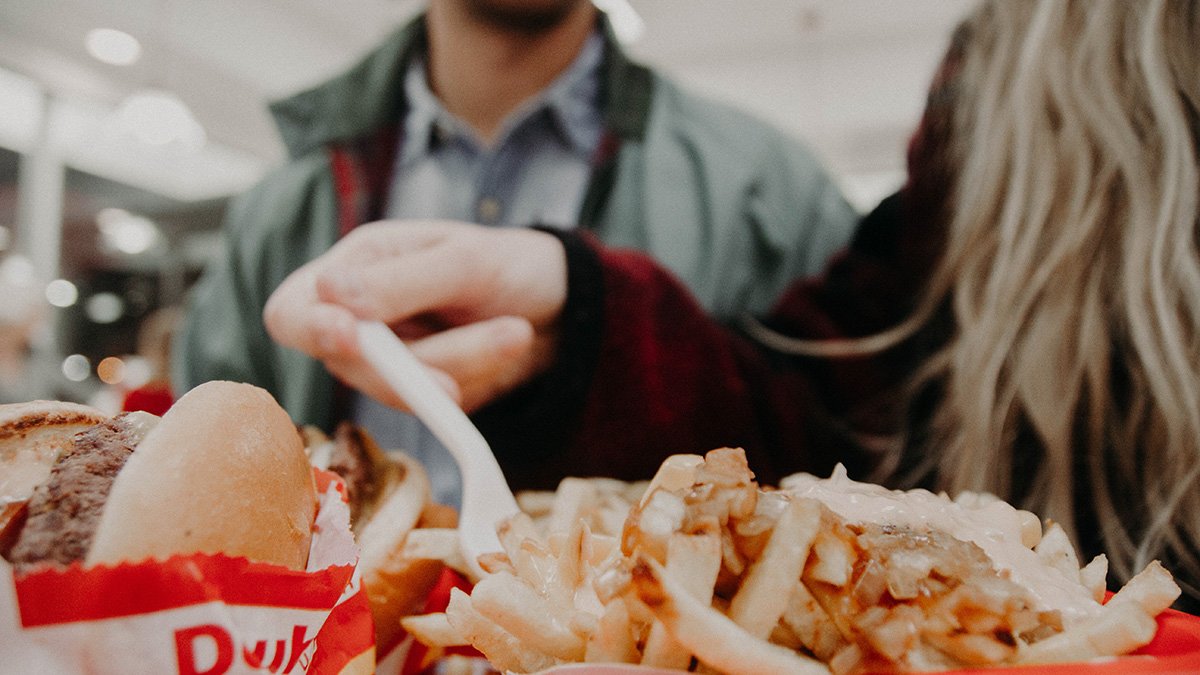 It has been known before that mice that eat a lot of fat and sugar have poorer memory. What researchers from Lund University have now been able to show is that the impact on… 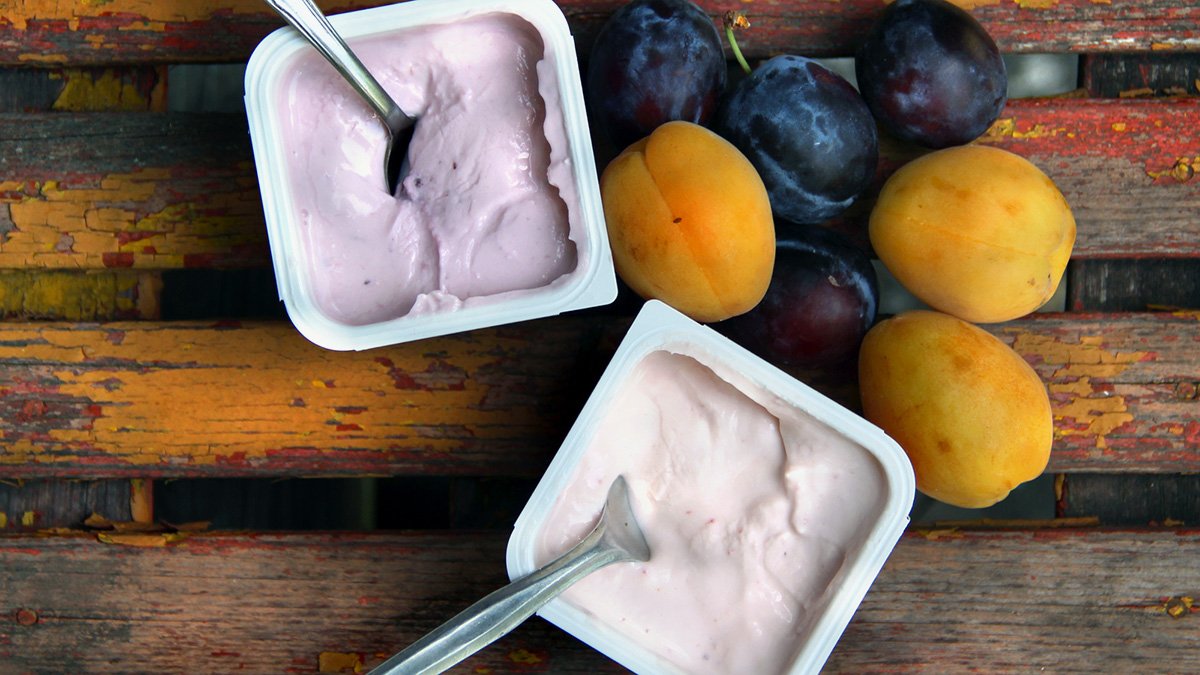 Natural yogurt is “minimally processed” according to the so-called NOVA classification. But in fact it is heavily processed by industry. Sweetened yogurt is classified… 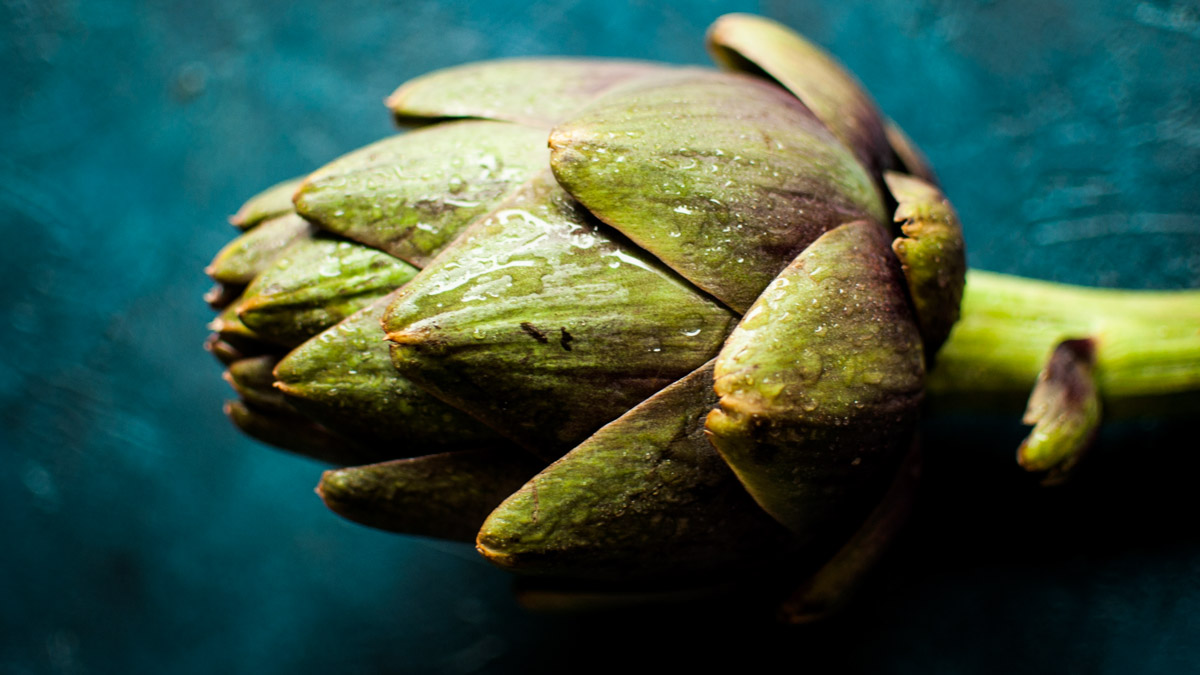 Half of the Swedish population is overweight. Many have tried everything – like LCHF, 5:2, or counting calories. Stopping dieting unnecessarily can be a solution. As well as… 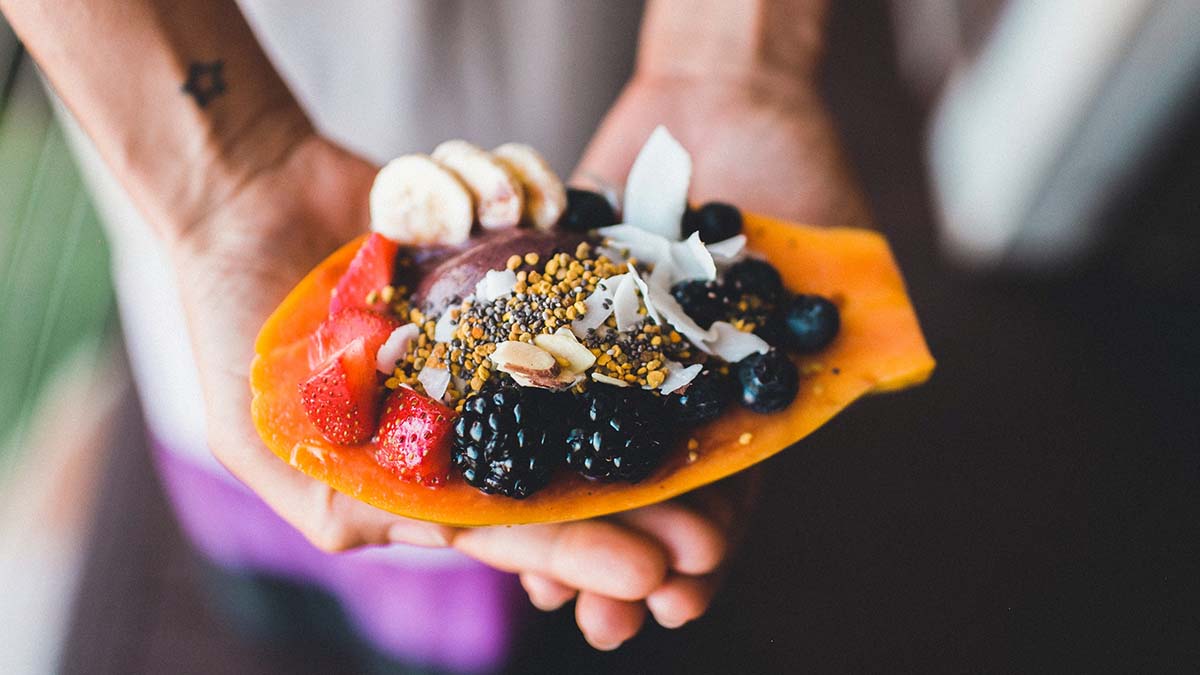 Sustainable food for both people and the planet

Researchers have investigated how the Eat-Lancet diet affects our health. The study shows that individuals who follow the sustainable dietary advice are less likely to suffer from premature… 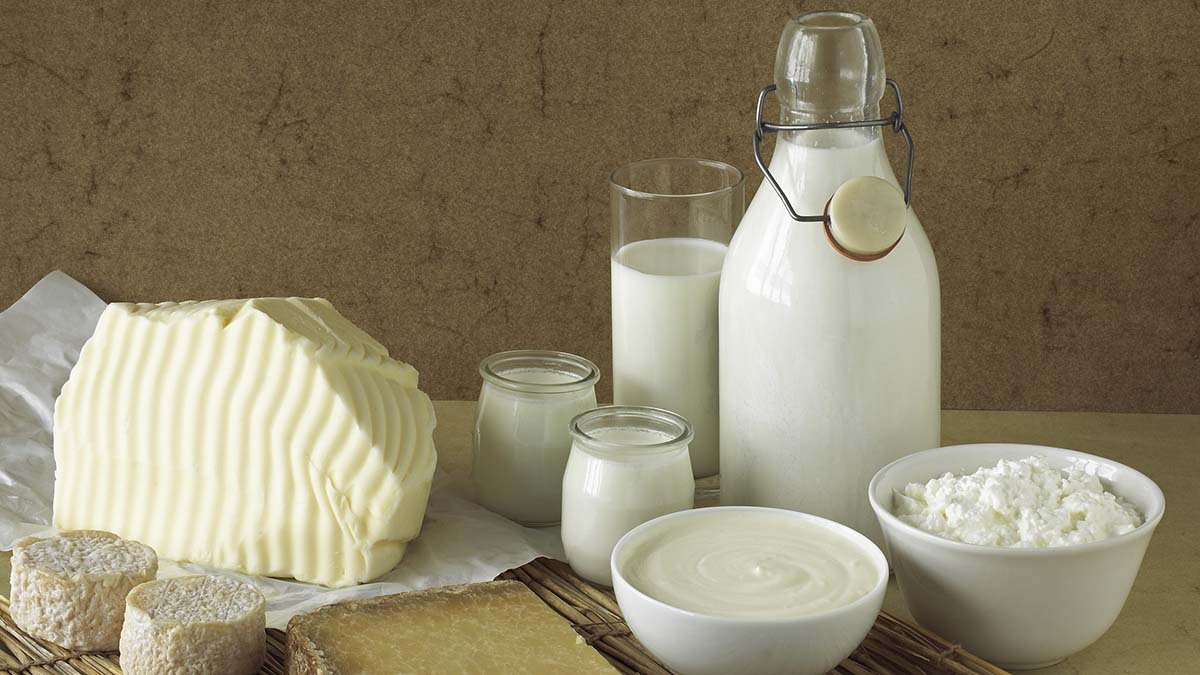 No worse cardiovascular health with high intake of dairy fat

Individuals with a high intake of fat from dairy products had a lower risk of cardiovascular disease than those with a low intake, shows a study from Uppsala University. The researchers… 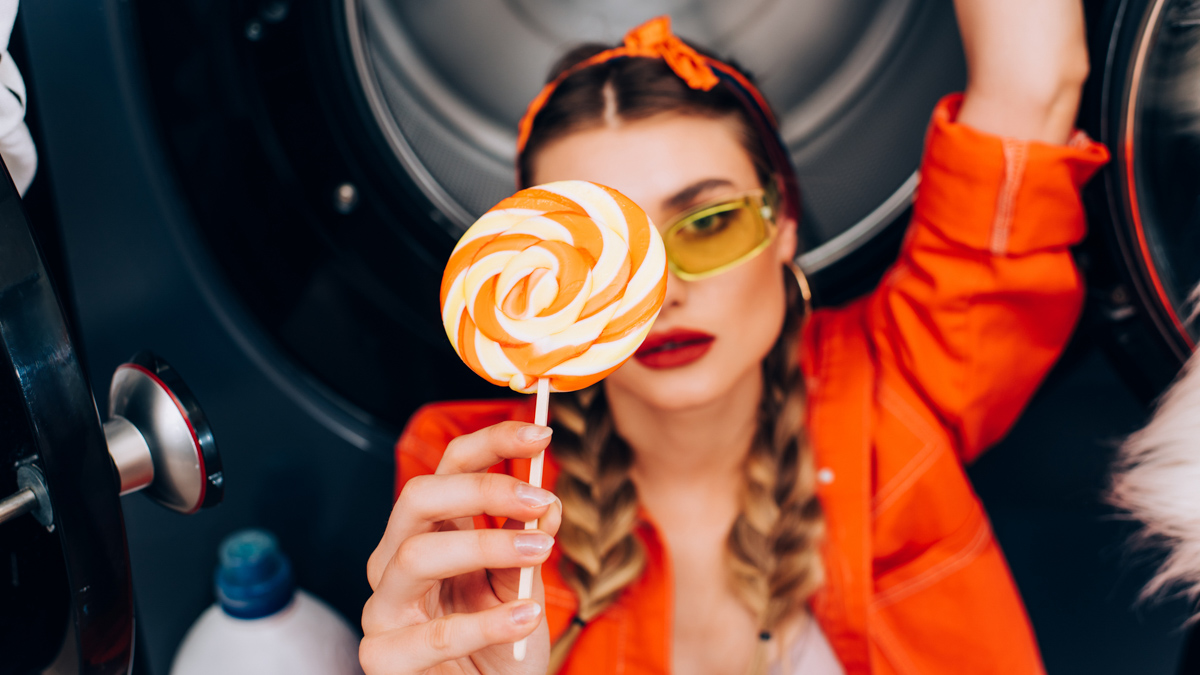 Weak links between diet and cancer

The hypothesis that certain diets cause inflammation, which in turn increases the risk of cancer, cannot be confirmed. A review of dietary patterns in two large studies linked to cancer…