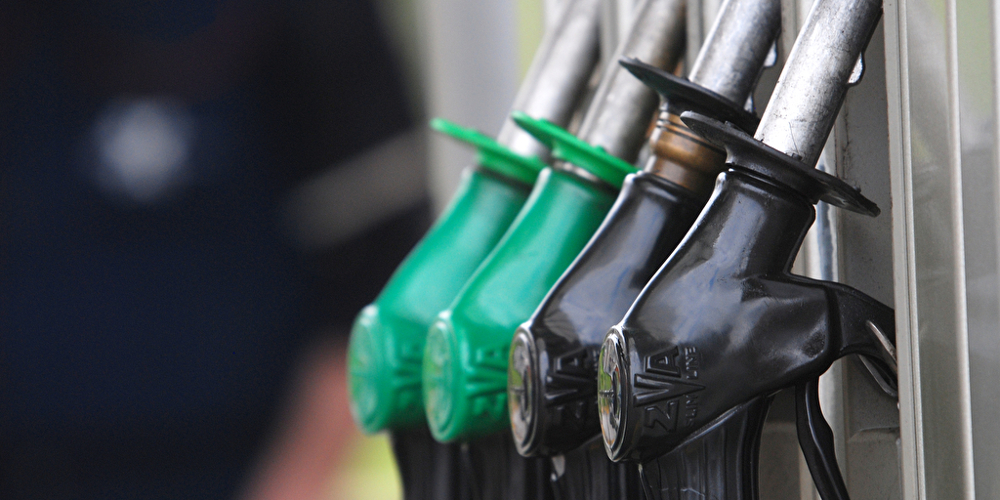 E-fuels: what are the pros and cons?

The end of combustion engines is almost a done deal, so a fuel that is not yet available for sale could save them: e-fuels. What exactly is behind it? Could synthetic fuels really be the solution to making diesel and petrol engines more sustainable?

In principle, normal filling stations would be suitable for the sale of e-fuels.

When Carl Benz presented his automobile at the end of the 19th century, no one could have guessed what a blockbuster the internal combustion engine would become – for more than 130 years the number of vehicles in which it was installed has actually only increased. But soon he is threatened with the end. Although engines have become more and more powerful and efficient over the decades, they still emit fine dust and gases that are harmful to the climate. The environment ministers of the European Union have proposed to ban new registrations of cars with combustion engines from 2035. If the proposal is accepted, there is only one glimmer of hope for fans of this technology: e-fuels. Because it is possible – as the paper currently says – that conventional new cars could continue to be on the roads if they were operated in a climate-neutral manner with e-fuels.

VW and Porschegate: Are e-fuels coming after the Diess era?

E-fuels are synthetic fuels that are produced on the basis of water and carbon dioxide. Their properties are very similar to those of petrol and diesel, which is why they could probably replace them relatively easily, possibly with small adjustments to the engines.

E-fuels are produced as follows: Water is split into oxygen and hydrogen by electrolysis. In the next step, the hydrogen is combined with carbon dioxide (CO2). The CO2 required for this can be captured in industrial processes, for example. The result is a synthetic fuel, also known as e-fuel. Synthetic gas can also be produced in the same way to replace natural gas. E-fuels are not yet available on the open market.

The advantages of e-fuels are obvious: water and carbon dioxide are available in almost unlimited quantities. Resource bottlenecks, which would probably occur sooner or later with oil, are not to be expected. In addition, when e-fuels are burned, they only emit as much CO2 into the atmosphere as they previously absorbed. In principle, they can therefore be climate-neutral. However, this presupposes that the electrolysis process is carried out with electricity from renewable energy sources.

EU climate package: What the ban on combustion engines, CO2 price and Co. mean for your everyday life

What speaks against e-fuels?

At first glance, it sounds like an extremely sensible solution to use renewable energy sources such as wind power and solar power to produce e-fuels. As is well known, the storage options are currently still limited. Excess electricity production could therefore be used for fuel production. However, this is where the biggest disadvantage of e-fuels comes into play: the level of efficiency is extremely low. Even if the values ​​fluctuate: more than 20% of the energy used does not actually reach the motor. Incidentally, that is one of the reasons why e-fuels – at least according to the current state of the art – would also be significantly more expensive than petrol or diesel.

Now one could argue that the high loss of efficiency is not so tragic – provided that it is actually about excess solar power, for example. But this way of thinking is milkmaid calculation. Because renewable energy sources are increasingly being integrated into the regular power supply. However, it is also clear that their capacities are far from sufficient to supply Germany with energy. The electricity requirement for e-fuel production would also have to be covered. According to experts, this problem cannot be solved by outsourcing e-fuel production to sunny countries, for example. The fuel requirement is too high for that. So e-fuels could only have a glorious future if researchers can significantly increase their low efficiency.

Why there is no climate neutrality without green e-fuels

When are e-fuels coming?

E-fuels are not yet being produced on a large scale, and it is not foreseeable when this will change. In any case, a solution for the low efficiency is not yet in sight. Nevertheless, e-fuels could contribute to the energy transition. Because on the one hand they would be a possible solution for vehicles with high energy requirements such as trucks or airplanes. On the other hand, used cars with combustion engines will be on the road for significantly longer than 2035 – regardless of whether the EU closes the loophole for e-fuels for new registrations or not. The question remains whether the capacity of renewable energies will be sufficient at this point to be put into e-fuels.

Read more about the transport of the future: