The captain of the Russian national team at the tournament scored a goal, gave a pass and more often than all other players won in the fight in the air. Artem Dzyuba received 6.93 points

The captain of the Russian national team, Artem Dzyuba, was recognized as the best player of the national team at the end of the European Championship, according to the experts of the Whoscored statistical data portal. The 32-year-old striker scored one goal in three tournament games.

In total, Dziuba spent 265 minutes at Euro 2020. In addition to a goal from a penalty kick in the match with Denmark (1: 4), he gave one assist to Alexei Miranchuk in a meeting with the Finns (1: 0). Dziuba also became the best in the team in terms of the number of won single combats in the air. The experts gave the captain of the Russian team 6.93 points. 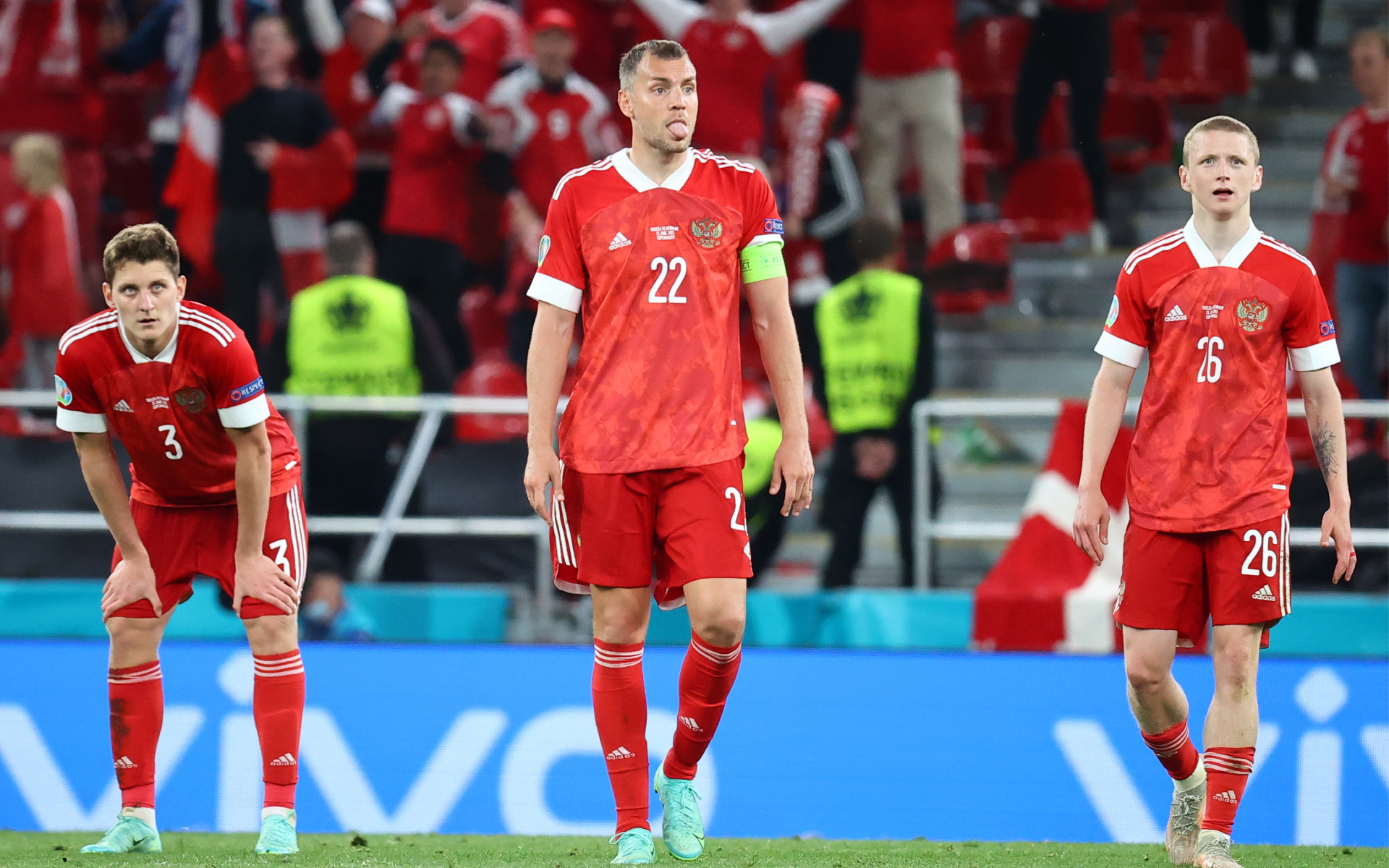 Following the Zenit forward is his teammate, midfielder Daler Kuzyaev. Experts rated his performance at Euro 2020 at 6.90 points. The third place was closed by the goalkeeper of Russians Matvey Safonov (Krasnodar) – 6.84.

The Russian national team could not reach the playoffs of the European Championship, finishing fourth in the group. The team lost to the Belgians (0: 3) and the Danes (1: 4) and beat the Finns (1: 0). At the end of the tournament, Stanislav Cherchesov was removed from his post as head coach.