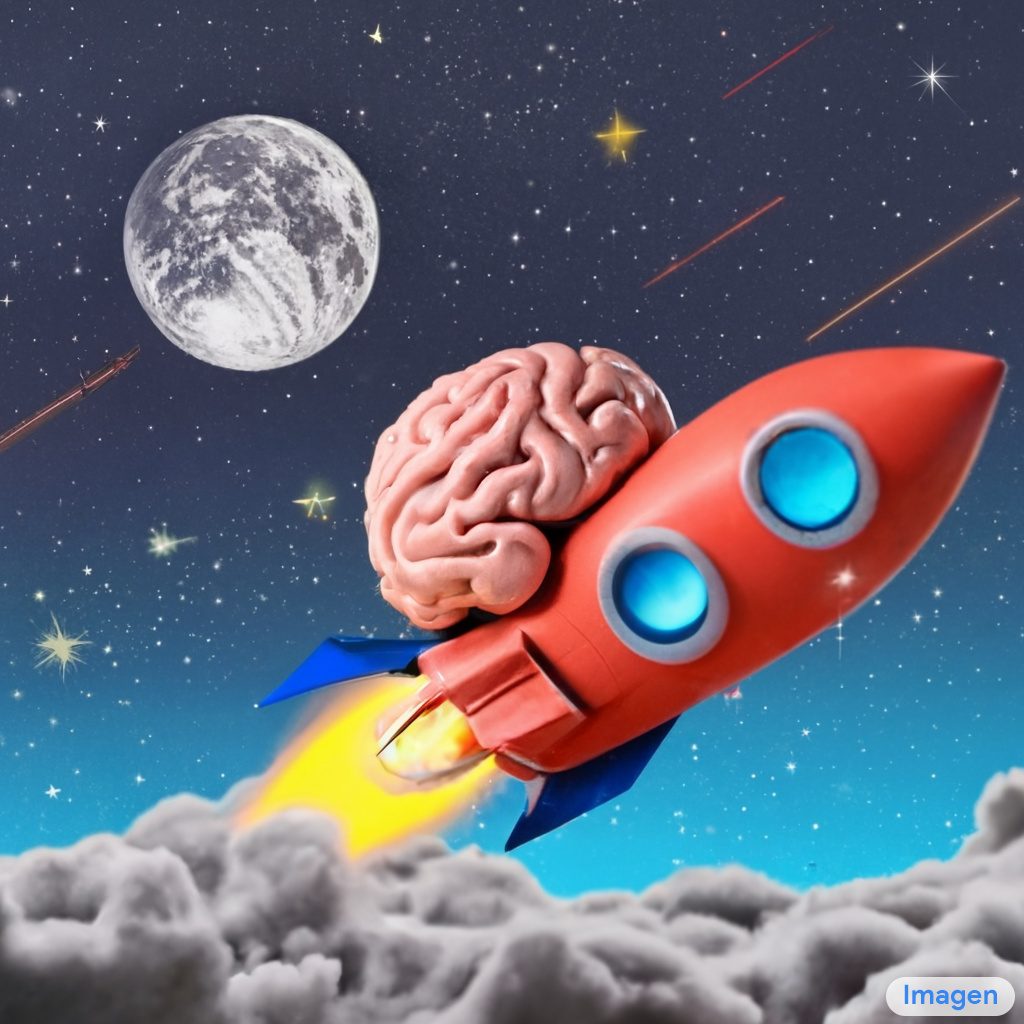 If people with dyslexia have trouble with reading and writing, a recent study that this disorder could also promote discovery and encourage creativity.

Dyslexia is one of these disabling disorders from an early age and which often remain so throughout life, especially in the absence of treatment by a specialist. This is often a significant burden for those concerned, but a recent study has nuanced the clinical picture; the researchers explain that dyslexics benefit in return from an unsuspected evolutionary advantage.

As a reminder, dyslexia is a reading and writing disorder which occurs in patients who do not however suffer from any reasoning disorder. The underlying neurological mechanisms are still widely subject to debate, but it is nevertheless one of the disabilities recognized by France since 1990. And for good reason: it generally has a considerable impact on daily life, in particular at school and in the workplace. a professional context.

For these reasons, one might intuitively think that dyslexia has only disadvantages. But a duo of young English researchers from the prestigious University of Cambridge wanted to qualify this strictly negative interpretation in a research paper entitled “ Developmental dyslexia: disorder or specialization in exploration? spotted by Interesting Engineering.

« The deficit-centric view of dyslexia does not tell the whole story says researcher Helen Taylor. ” This work offers a new framework to help us better understand the cognitive strengths of people with dyslexia. ».

A compromise between automatic piloting and effort to think

The reasoning is relatively simple and is based on the main principles of development and neurology. To summarize, actively thinking is an extremely energy-intensive action. However, in terms of natural selection, the fact of consuming a lot of energy is a huge disadvantage. Moreover, these processes which fall under the reflex also have the advantage of being very fast.

On the basis of this information, natural selection should therefore have purged all living beings that have advanced cognitive abilities. But on the other hand, being able to reason actively is an even bigger advantage; it is largely due to this ability that humans have taken such a different trajectory from the rest of the animal kingdom.

Over the millennia, evolution has therefore pushed certain species towards a compromise with a very specific neurological specialization. A large part of routine actions, such as breathing, posture management or digestion, rely on completely autonomous neurological circuits.

It’s for this reason that you don’t have to actively think about getting your heart beating to avoid fainting, for example. Conscious processes, which are much more energy-intensive, are generally reserved for cases that depend on the contextand where this form of “autopilot” is not possible.

A brain specialized in exploration?

In non-dyslexic subjects, once learning is complete, the ability to interpret and produce text depends more or less on these automatisms. The advantage is that it makes it possible to read and write in a relatively unconscious, with little effort.

But when this automatism is absent, as in people with dyslexia, these actions require active effort – much like a airplane pilot deprived of his autopilot. The nervous system is therefore solicited more regularly and more intensely… and this also means that it has more opportunities to explore new issues. With unsuspected benefits.

« When a skill becomes automatic, we essentially tap into the same information every time. “, explains Helen Taylor. ” Conversely, if an individual has difficulty acquiring this automaticity, they remain actively aware of the process. The advantage is that exploration can continue and other skills or processes can still be improved “, she specifies.

See also  What is dengue, this disease whose indigenous cases are increasing in France?

People with dyslexia would benefit from what researchers call a ” meta-adaptation “. For them, dyslexia is not just a ” trouble neurocognitif “, but especially a” specialization in exploratory cognitive research ».

A fascinating line of research

In other words, these people would actually have some trouble exploiting the information at their disposal; but they would also be better at exploring new ways of learning and thinking. According to the researchers, this could represent an advantage in terms of “ discovery, invention and creativity ».

This study is still relatively exploratory, but it is still very interesting. She clears a obvious line of inquiry which could quickly be the subject of an experimental protocol to determine if dyslexics are indeed more efficient on these terrains.

As is often the case in neuropsychology, it will be necessary be cautious about conclusions. DCriteria such as creativity are very difficult to quantify objectively. But it remains a fascinating subject of research, especially since comparable mechanisms could arise in the case of other neurological disorders.