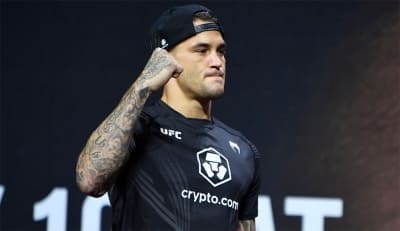 This amount includes the fighter’s guaranteed royalties, which were rumored to be between $ 1 million and $ 1.5 million, as well as a percentage of paid-stream sales.

UFC President Dana White previously revealed that UFC 264, which featured a lightweight challenger fight, sold 1.8 million PPV, making it the second most successful event in the history of the largest mma promotion.

There is no information about Conor McGregor’s earnings yet, but according to rumors, his base fee for the fight was $ 5 million.

Recall that at the end of the first round, the Irishman suffered a broken leg and was unable to continue the fight, after which the UFC leadership announced its readiness to organize a fourth fight for the top lightweights.