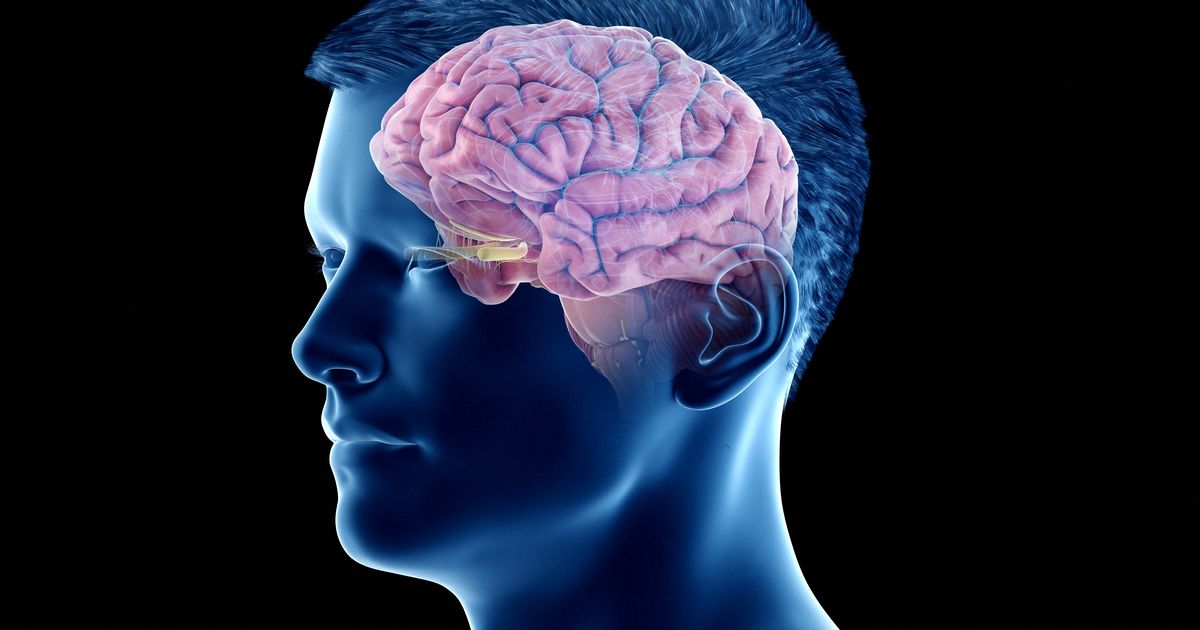 The work of sorting through the thousands of information processed by the brain during the day takes place during deep sleep. In addition, associating a reward with information encourages him to memorize it permanently, according to a Geneva study.

Without tools capable of translating brain activity, the content of thought during sleep remains inaccessible. However, we know that sleep plays a major role in the consolidation of memory and the management of emotions, said the University of Geneva (UNIGE) on Thursday. in a press release.

“To find out which brain regions are activated in sleep and to decipher how these allow us to consolidate our memory, we have developed a decoder capable of deciphering the activity of the brain in deep sleep”, explains Virginie Sterpenich, researcher at the Department. of the fundamental neurosciences of UNIGE and principal investigator of this study published in the journal Nature Communications.

“In particular, we wanted to see to what extent positive emotions play a role in this process,” adds the specialist. In fact, in deep sleep, the hippocampus – one of the structures of the temporal lobe whose role is to detect new things – sends back to the cerebral cortex the information it has stored during the day. A dialogue sets in and helps consolidate memory by replaying the events of the day and strengthening the link between neurons.

To conduct their experiment, the scientists placed volunteers in an MRI (functional magnetic resonance imaging) in the early evening and had them play two video games: a face recognition game similar to “Who is this?” and a 3D labyrinth from which you have to find an exit.

These games were chosen because they activate very different regions of the brain and therefore easier to distinguish on the images recorded by MRI. In addition, the games were rigged without the knowledge of the volunteers so that only one of the two games could be won (half of the volunteers won in one and the other in the second) so that the brain associates to the game gained a positive emotion.

The volunteers then slept in the MRI for an hour or two – the length of a sleep cycle – and their brain activity was again recorded.

By comparing MRIs of waking play and sleep, scientists observed that during deep sleep, brain activation patterns were very similar to those recorded during play.

“And very clearly, the brain relived the game won and not the game lost by reactivating the regions used for awakening. As soon as we go to sleep, the activity of the brain changes. Gradually, our volunteers began to rethink to both games, then almost exclusively to the game won when they went into deep sleep, “says Virginie Sterpenich.

Two days later, the volunteers carried out a memory test: recognize all the faces of the game, on the one hand, and find the starting point of the labyrinth, on the other hand. Again, the more the brain regions of the game were activated in sleep, the better the memory performance. Thus, the memory associated with a reward is better when it is spontaneously replayed during sleep.