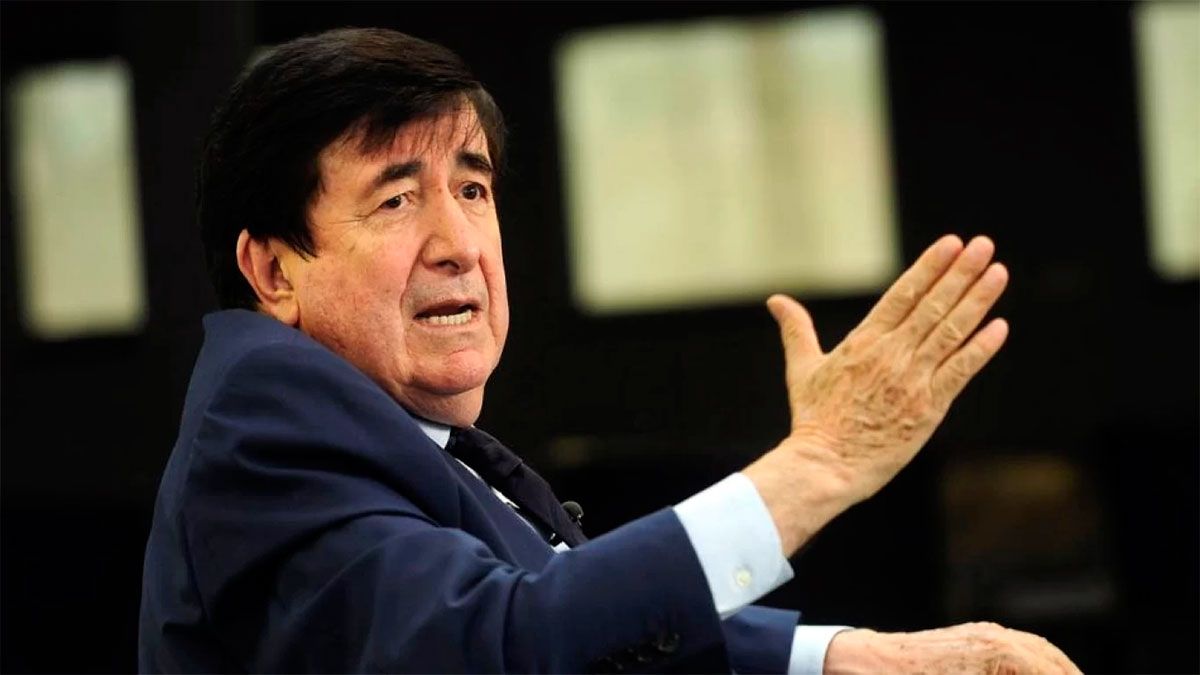 The political adviser targeted the Frente de Todos and considered that “it is going to do very badly” in the 2023 presidential elections.

In the middle of the interior front of all already hours of switched on vice president speech Cristina Kirchnerthe adviser political Ecuadorian Jaime Duran Beard stated on Tuesday that Alberto Fernández’s government is “the worst since the return of democracy”.

“People want change for change’s sake, it doesn’t matter if the government is left or right. And in Argentina, added to this Latin American phenomenon is the objective fact that it has the worst government since the return of democracy,” said Durán Barba.

Speaking to radio Mitrethe political adviser explained: “They are winning all the oppositions, that’s real. The government parties have a catastrophic end. Governments are all going to hell, because people are opting for change“.

At that point, he stressed that the Argentina is going through a period “with enormous inflation” and made a harsh forecast for the ruling party in the 2023 presidential election: “We have a president dedicated to solving his criminal problems more than to governing and she (by Cristina) is the one who really exercises power. With that and the general tendency for governments to have a bad role, surely the Government is going to do very badly“.

“What awaits the region is to realize these enormous changes that have occurred as a result of the third Industrial Revolution, adapt and reinterpret democracy,” he said.

As for the recent triumph of Gustavo Petro in Colombiathe political analyst pointed out: “Let’s think that Petro arrives with a minority of 15 deputies to Congresssuch as Lasso (Ecuador) and Boric (Chile). In all countries there are presidents who arrive with tiny minorities at congresses and this generates very serious governance problems.“.

“For example, the situation in Ecuador is dramatic and I don’t know if the Ecuadorian government could fall this weekend. There is no minimum stability and there is no spirit of dialogue that I think is essential. We have become too diverse and we need new laws for this stage of democracy,” he concluded.