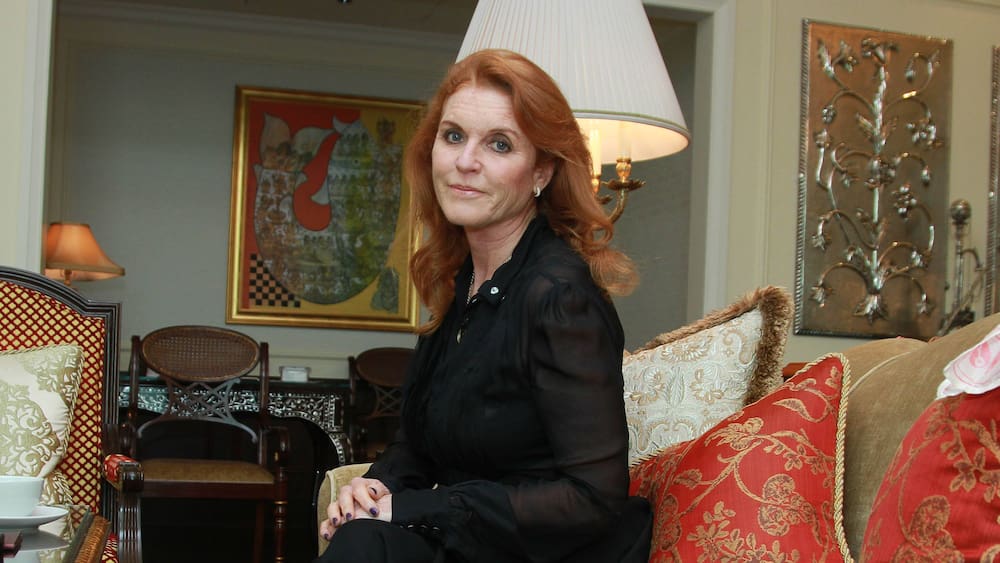 As soon as the waves around the British royal family have smoothed out, Duchess Sarah Ferguson (61) called Fergie blows to a new storm and unpacks about her life as the daughter-in-law of Queen Elizabeth II (95). “I suffered from an incredible fear of doing something wrong and having to turn my head for something,” she said in an interview with the British magazine “People”. This is strongly reminiscent of the reproachful statements made by Duchess Meghan (39) and Prince Harry (36) at the same address. They too felt misunderstood by everyone, had lived in a golden cage, and fleeing to the USA was the only way not to break under the pressure and expectations.

While Meghan also swung the racist club against Buckingham Palace, Fergie sees the reasons why she was not welcome in the royal family in her appearance: “If you have red hair and a certain sense of humor, most people think that you are dealing with a real hurricane. So I was automatically seen as the stormy one I wasn’t and didn’t want to be. “

Fergie wanted to sell the contact to Prince Andrew dearly

Her royal life was “a very big challenge,” as she says. In doing so, she ignores how much she herself damaged the reputation of the British monarchy. Whether this was through various affairs with other men that she still had during her marriage to Prince Andrew (61), which lasted from 1986 to 1992, or her debts of more than half a million Swiss francs. In order to be able to repay this, she offered to contact her ex-husband for sale. The deal fell through because the supposed buyer was a reporter. Duchess Fergie got into trouble, then justified herself on the TV show by Oprah Winfrey (67) by saying that she was drunk at the meeting.

She is now purified, wants to open a new chapter and go through life as the best friend of her ex-husband. Undeterred by the ongoing scandal surrounding Prince Andrew and his past with the well-known sex offender Jeffrey Epstein (1953–2019), the Duchess enthuses: “Andrew is a wonderful father. Whatever challenges he has to overcome, I believe he is a kind hearted man. “

The royal family has not yet commented on the latest allegations from Duchess Fergie.