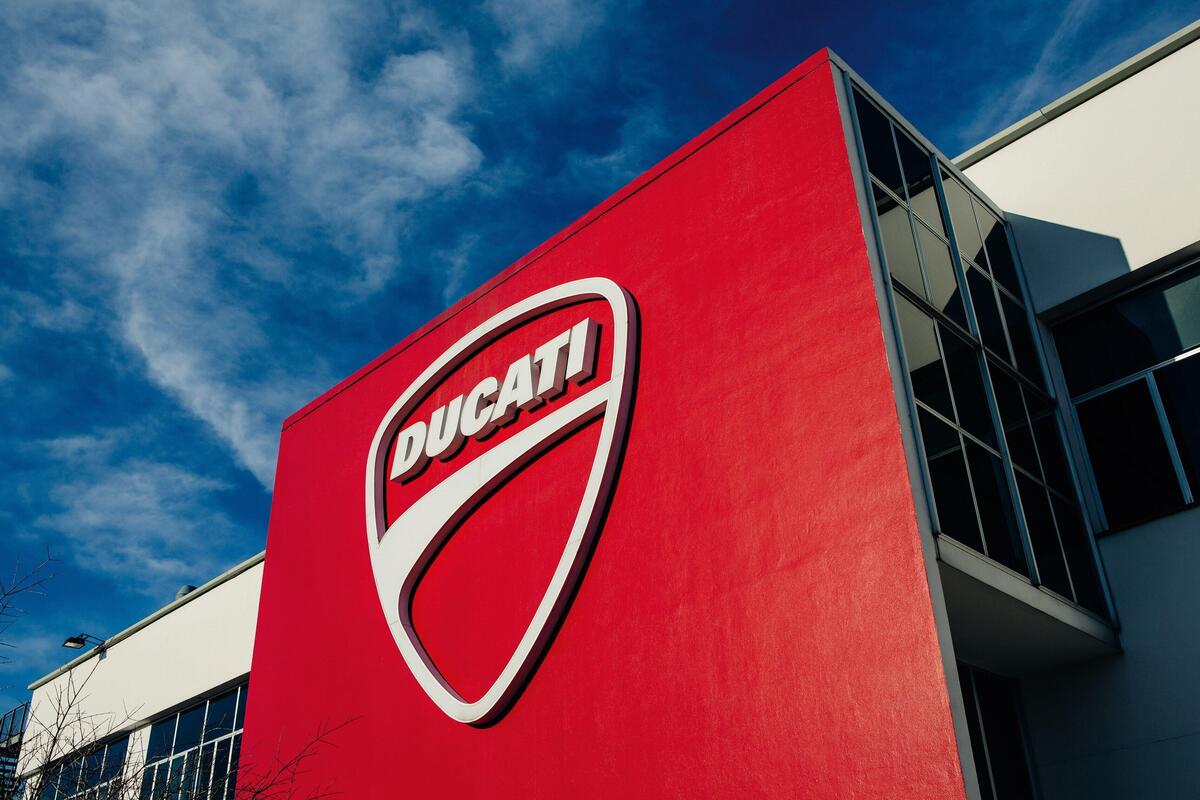 They are well 34,485 motorcycles delivered by Ducati at the end of the first half of 2021, with an increase of 43% on 2020 he was born in 9% on the same period of 2019. One result which is coupled with the one achieved this year in June that with 8,598 units sold in the world stands out for being best month ever for the Borgo Panigale company.

Excellent news also from the order portfolio (motorcycle to be delivered) which exceeds the 63% the same period of 2020 and grows by 284% compared to 2019, also in this case a number from record since it is the highest ever recorded by the company at the end of the first half.

Francesco Milicia, VP Global Sales Director Ducati commented: “The month of June was the best ever for the company, confirming the positive trend that began with the excellent second half of 2020 and with the significant growth of the first quarter of this 2021. Despite the great complexity recorded in the sector of supplies and transport, with delays in deliveries and shortages of various raw materials, and the difficulties generated by the many lockdowns experienced in these first six months of 2021 in various parts of the world, Ducati has recorded a truly significant growth exceeding almost 10 % precovid values. The order portfolio is also excellent, demonstrating the fact that enthusiasts are appreciating the 2021 range and the Ducatisti family is expanding more and more “.

In the Ducati distribution network, made up of 769 dealerships in over 90 countries around the world, robust growth is led in particular by Australia (+ 82%), Italy (+ 55%), which is confirmed as the top market with 6,071 motorcycles, Japan ( + 53%) and North America (+ 51%), while between the most delivered bikes to the Ducatisti we find the Multistrada V4, the Scrambler 800 with the new Nightshift and Icon Dark versions and the Streetfighter V4 but the new Monster, which arrived on the market in April. The arrival soon in the dealerships del nuovo Diavel 1260 S “Black and Steel” – which is inspired by the “Materic” concept presented at Design Week in Milan – and byHypermotard 950 SP they will be able to further improve this data.