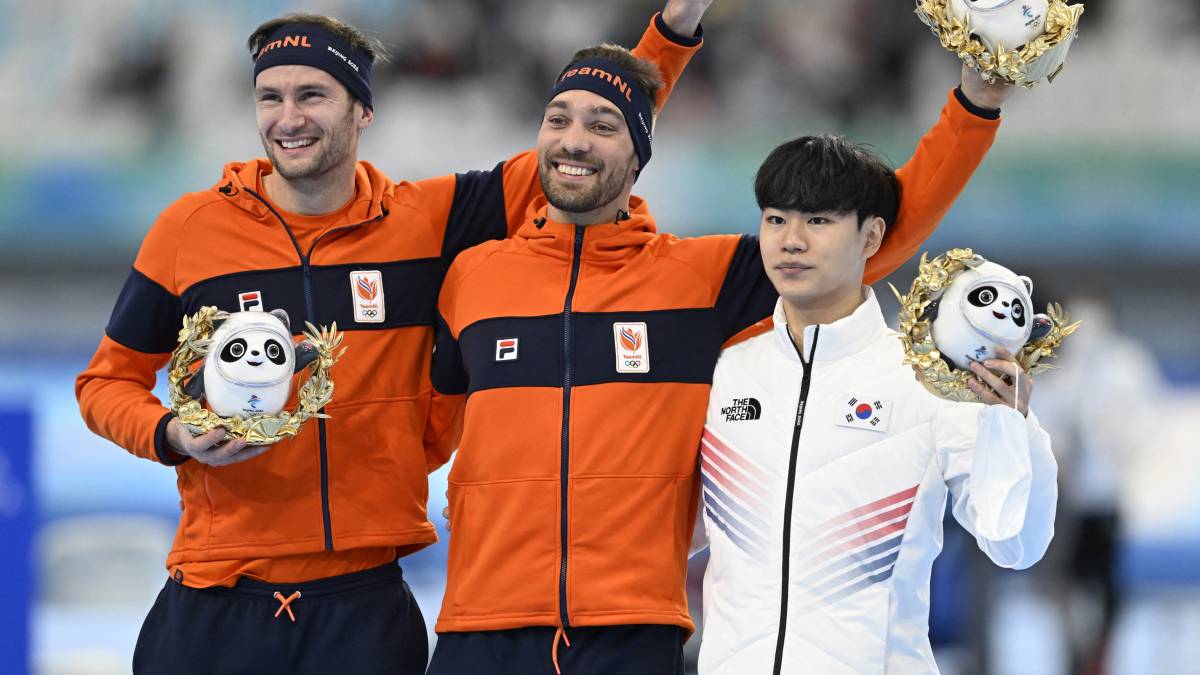 Three-time Olympic medalist Kim Min-seok has been banned for 18 months by the skating association of South Korea. Kim and three other skaters have been punished for their involvement in an accident at the national training center near Seoul.

On July 22, 23-year-old Kim, along with Chung Jae-woong, Chung Jae-won and Jeong Seon-kyo, attended a birthday party of short track speed skater Park Ji-yun at the training center. Afterwards Kim would have wanted to drive the other three skaters to their rooms, in a drunken state, but the car crashed into a fence on the grounds of the training complex.

A day later, the damaged car was discovered by a table tennis player. After he reported this to the police, images from a security camera showed that the four skaters had left the vehicle after the crash.

Today the four skaters were penalized by the KSU skating association. They received suspensions ranging from two to eighteen months. Kim was the most severely punished as a driver. He won bronze in the 1,500 meters at both the 2018 (Pyeongchang) and 2022 (Beijing) Winter Games. In Pyeongchang he also won silver with the South Korean pursuit team.

Chung Jae-won was also part of that silver pursuit squad and won silver in the mass start in Beijing. He was suspended for a year. National coach Kim Jin-su has also been banned for a year, due to “a lack of overview”.