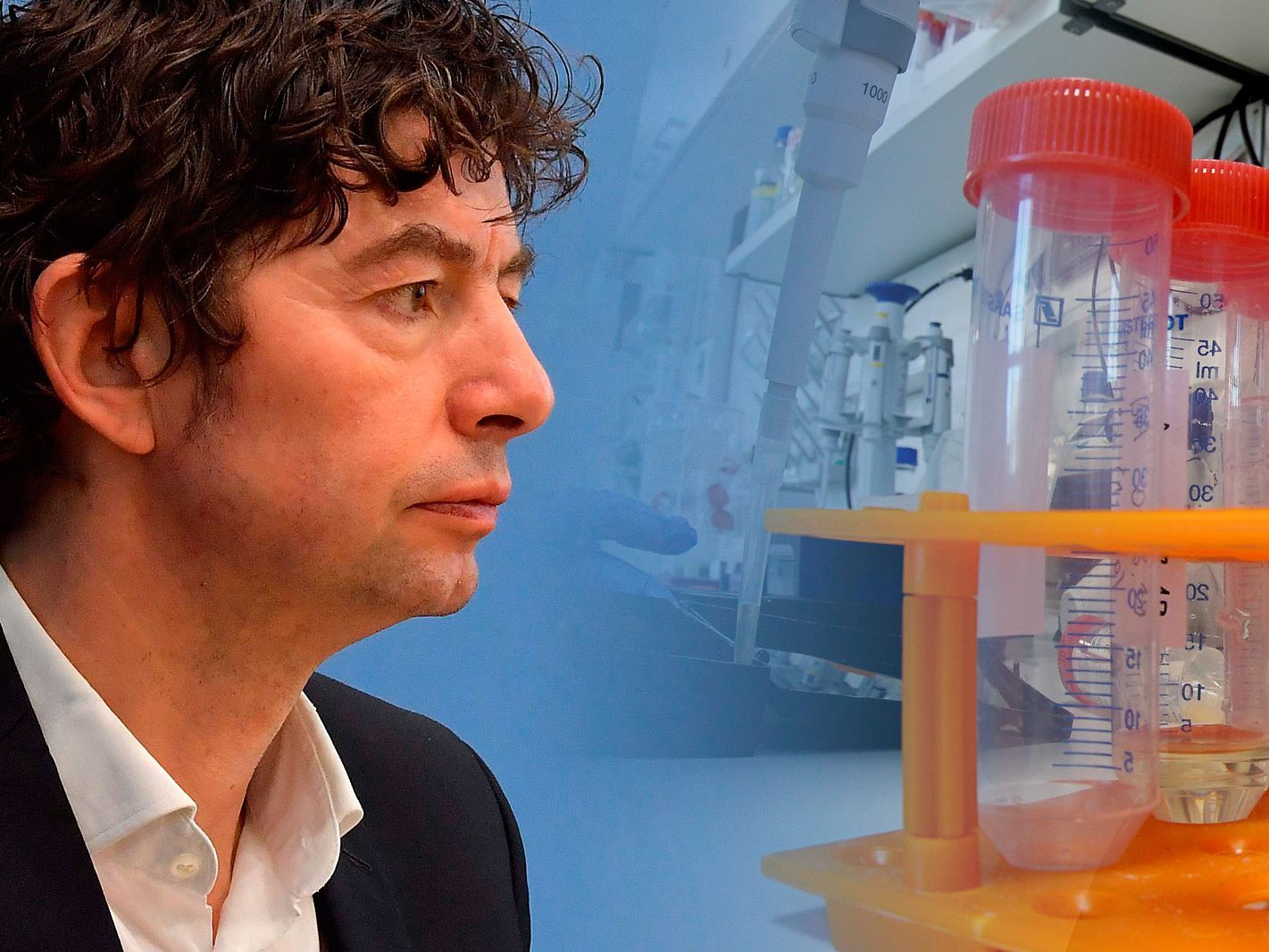 The Berlin virologist Christian Drosten sees the path via the fur industry as the most plausible among the various hypotheses on the origin of SARS-CoV-2.

In 2002 and 2003, a wave of infections emanating from China resulted in around 800 deaths worldwide. The condition has been called Severe Acute Respiratory Syndrome (SARS). The pathogen SARS-CoV-2, which was detected for the first time at the end of 2019, is very closely related to the virus of the time.

With the first SARS virus, the transitional hosts were raccoon dogs and crawling cats, said Drosten. “That is assured.” In China, raccoon dogs were still used extensively in the fur industry. Wild raccoon dogs that may have previously eaten bats – which are considered the most likely origin of SARS-CoV-2 – are repeatedly brought into the breeding farms. “Raccoon dogs and crawling cats are lively pulled over their ears,” explained the Charité virologist. They emit death screams and roar, and aerosols are created in the process. Humans can then become infected with the virus. “

For him it was surprising that this breeding would even be considered as a possible starting point for a pandemic – until recently he lived “in the naive idea” that crawling cats and raccoon dogs, as known potential transitional hosts, are now being controlled. “It was a closed story for me. I thought that this kind of pet trade had been stopped and that it would never come back. And now SARS has come back.”

READ  VZGLYAD / CIA is outplaying Russian intelligence in Mongolia :: In the world

There are no concrete indications that the transition to humans took place via fur farms – there are no studies in this area at all, at least none have become public. It is therefore completely unclear whether raccoon dogs in Chinese farms or other carnivores in such breeds – such as minks – carry SARS-CoV-2. “In 2003 and 2004 there were large studies that were done in China that showed SARS-1 to be linked to raccoon dogs and crawling cats.” This time – at least so far – that apparently did not happen.

It may not make sense to take a closer look: “Of course, you have to be clear: If you were to examine such stocks now, you might not find the virus that was there – possibly – a year and a half or two years ago. If was culled in between. Or if the virus has died in some other way. “